Some pictures of... stuff

Today I spent perhaps too much time virtually touring Italy and France in Google Streetview.

Unfortunately it's hard to do a lot of fine photography effectively taking pictures of pictures.

Luckily I don't do fine photography.

But I'll be polishing it up any day now.

Anyway, here are some rough photographs of things happening inside my computer that I then moved to my phone to do stuff to, and then moved back to my computer to do more stuff to.

It's all needlessly complex.

I like to pretend I have loads of time. It's the best thing to do when one doesn't have very much time, which, sadly, none of us have.

take your time then,

A carved grave figure from a Cemetery in Nice, seated on the deck the ship in the Guardians of the galaxy game, looking very much like he could be a character in said game. 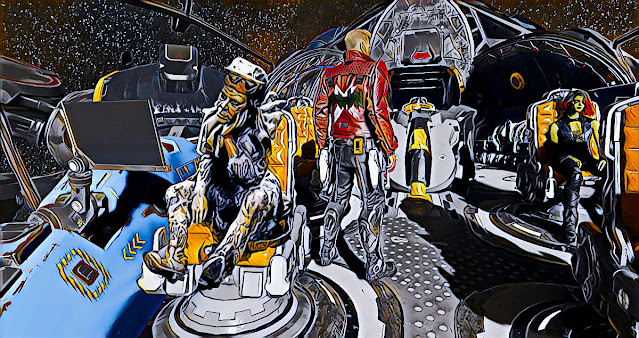 Hand Colossus remnant from the Capitoline Museum in Rome resituated in the library. The hand is, funnily enough, smaller than actual size here. 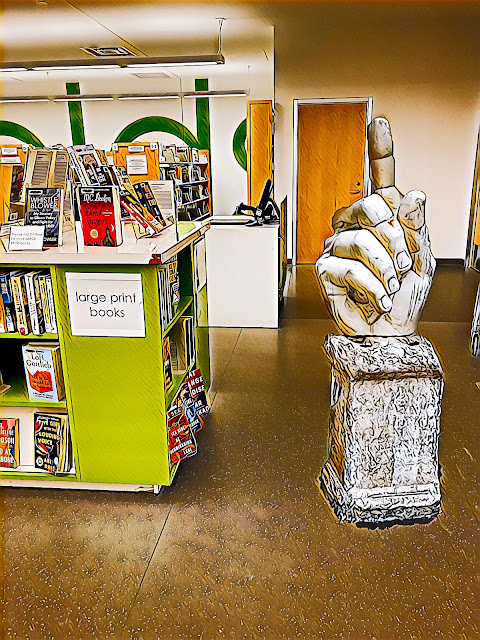 An equestrian statue from the Capitoline Museum in Rome, on the deck of the main spaceship in Guardians of the Galaxy. 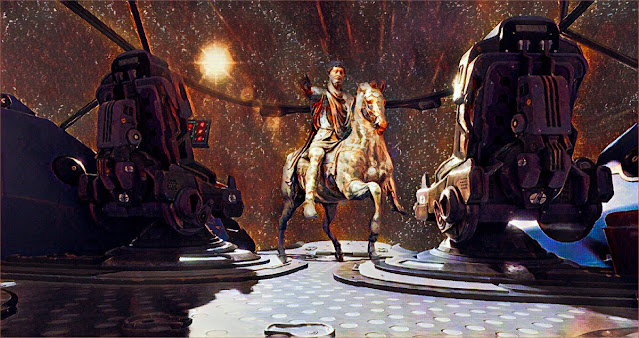 A tomb with a figure of Moses, from Nice, placed on a large platform in The Guardians of the Galaxy. 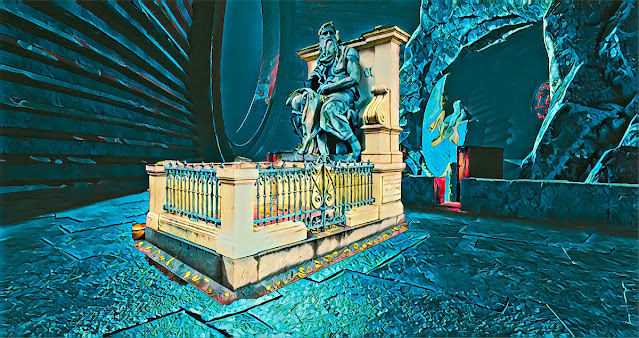 Marvin the Martian at a Cemetery in Nice, unfamiliar with our death rituals. 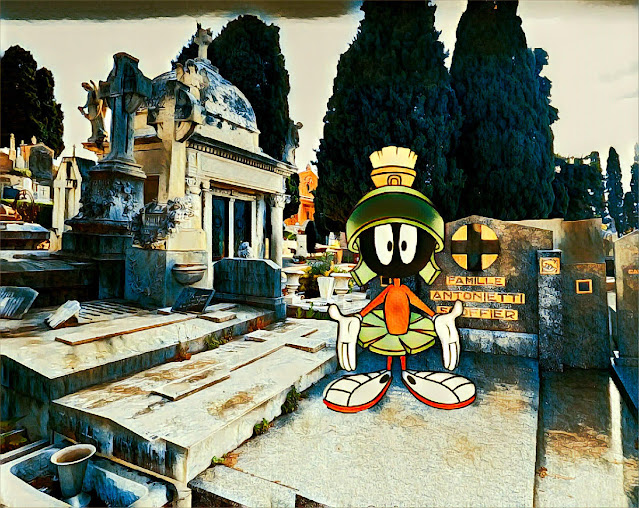 A discredited but unfazed Pepe Le Pew in the Capitoline Museum Courtyard in Rome. 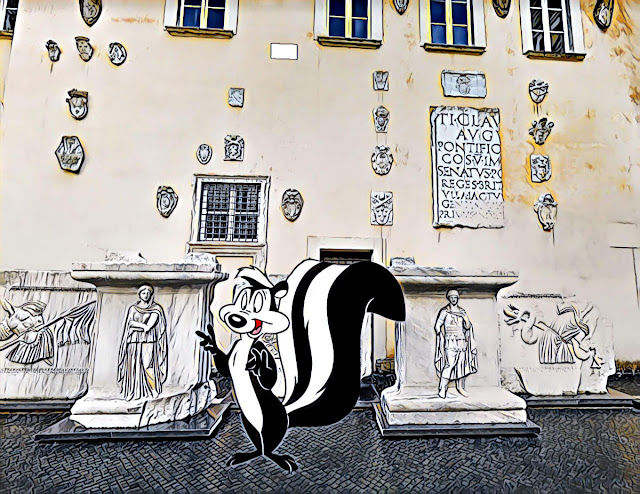 Seuss figure at Roman door in Guardians of the Galaxy. 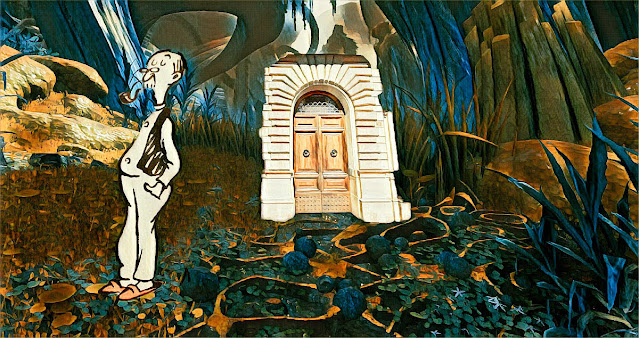 Ursula K. LeGuin in The Guardians of the Galaxy 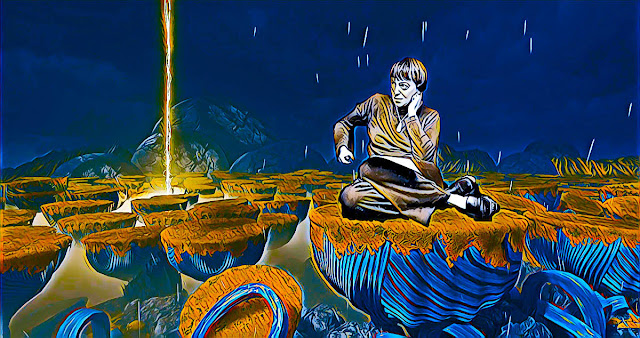