On February 8, I went out in my neighborhood to take an animal census.
I did not know I was taking an animal census.
The truth of the matter is that for the last two months of Winter here it has been cold, sometimes snowy, and often gray. And I have seen an astonishing paucity of wildlife. Even the ever-present wrens and squirrels have been in hiding, or hibernation, or Bermuda, or whatever they've been doing. On February 8 I was simply heading out to hopefully track down my local flock of turkeys. They are the only animals I have had the good fortune to see and photograph these many cold weeks.
Spoiler alert! I did not, alas, on February 8, see the turkeys.
But I saw nearly everything else!
There were suddenly squirrels everywhere. Cardinals of all kinds stopped to shyly visit. Wrens rested on the rooftops. And there were eagles. Lots of eagles, one of which decided to set down in a bare old oak tree and make a fascinating racket.
I took a whole bunch of pictures, a few of which may even turn out!
And I reveled in the thousands of different animals I saw.
Well, four. I saw four different animals. Not counting the dog.
And I'm not counting the dog.
It felt like thousands though. I think Spring may be around the corner. 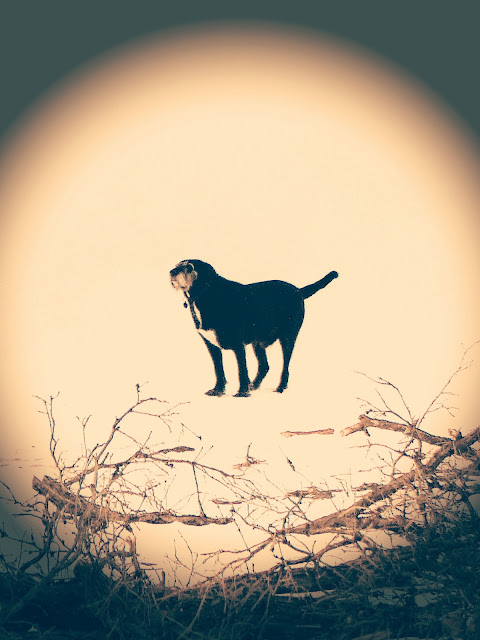 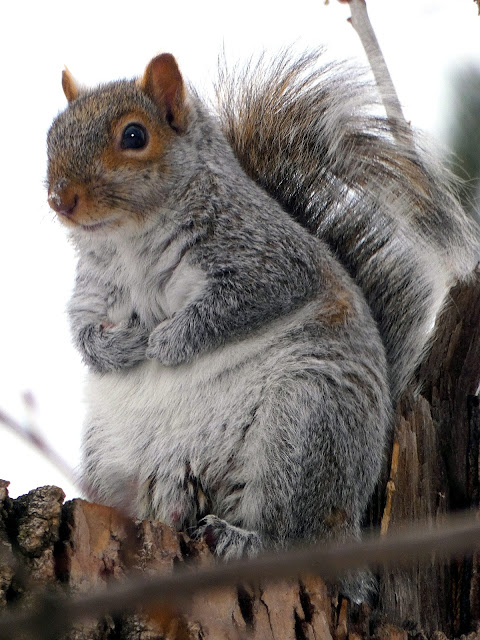 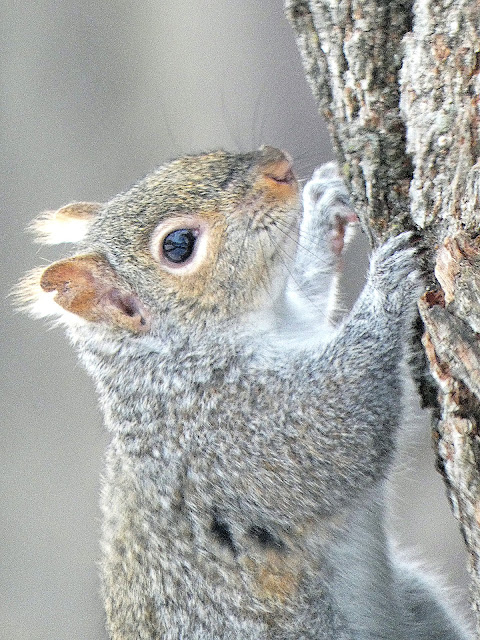 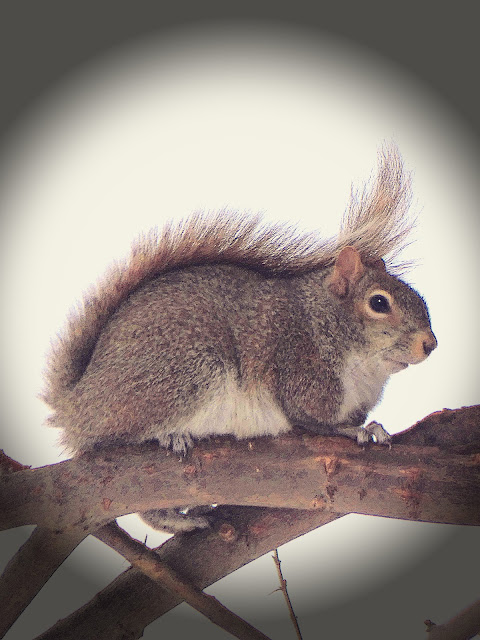 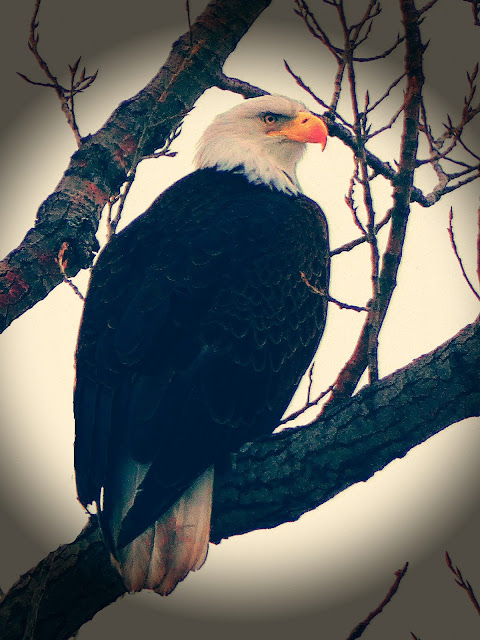 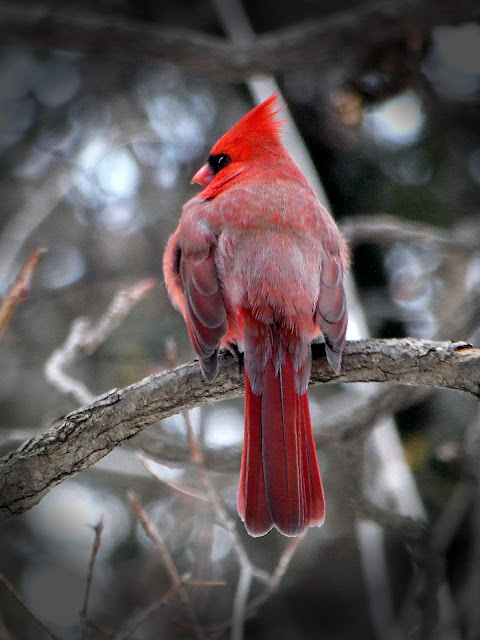 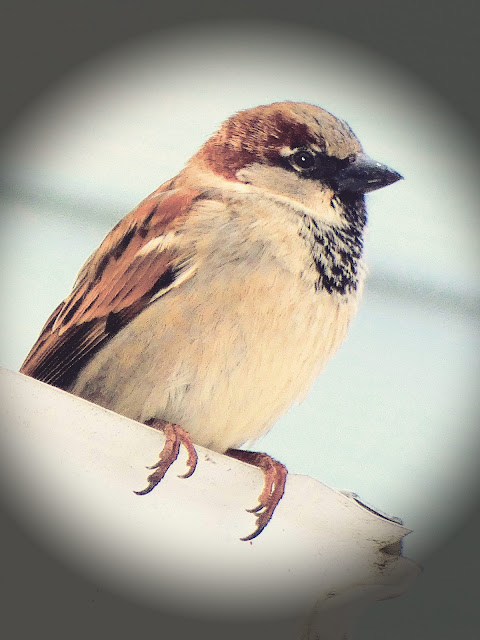