A childlike sense of wonder

Today, on my birthday, if you will indulge me, I am going to talk about my childlike sense of wonder. 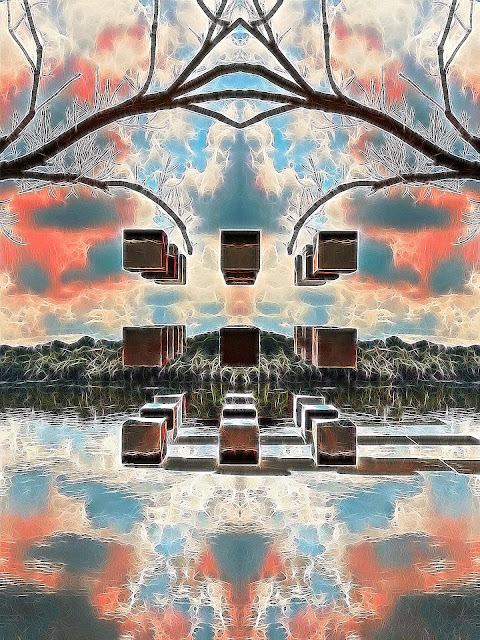 When I was a very young man, maybe even a teenager, there was a book that captivated me. It was called The Tracker, because it was about a guy who was good at tracking things, in the wilderness.

I'll just say here that it was sort of non fiction.

Well, and so was this book.

And one of the things that stuck with me from The Tracker was the author talking about tracking lost kids in the woods, and their difference from adults. Adults, according to the tracker, just sort of plod on. Their path is full of straight lines. They go from point A to point B, even if they don't know where they're going. But kids are full of curiosity. They wander off the trail. They go investigate a tree stump. They climb down and they climb back up. Their paths are full of exploration and whim and interest.

When I read this, and it was very clearly in favor of how kids are, and sad and critical of how adults are, I wished I could be in the author's defined "good" group, curious kids, rather than in his sad group, uninspired adults. But I did my fair share of walking in the wilds back then, and I grimly knew how I walked, like an adult.

I don't think this would get to me now, but way back then, it was... disappointing.

Now let us rotate the Earth around the Sun, one, two, maybe 30 or 40 times. And there I am walking in the great Autumn Woods of Minnesota. I have one big camera that I love, slung over my neck. I have another camera in my pocket, sleek and odd, technically a phone, that I use even more often. I am walking, but it is hard for me to get anywhere.

This day I would like to make it into Mendota, the place where my walk let off a couple weeks earlier, when I came at it from the opposite end, but I am delayed. Every ditch, every strange tree, every bird is an attraction to me. I thrash off into the grasses at the least provocation. I climb up on fallen trees. I follow any stream as far as I can. I thrash down the embankment and tiptoe into an island in the middle of the water. I cross. I stare at the water. I circle back to where I was. I take pictures.

And it comes to me in a moment of understanding. 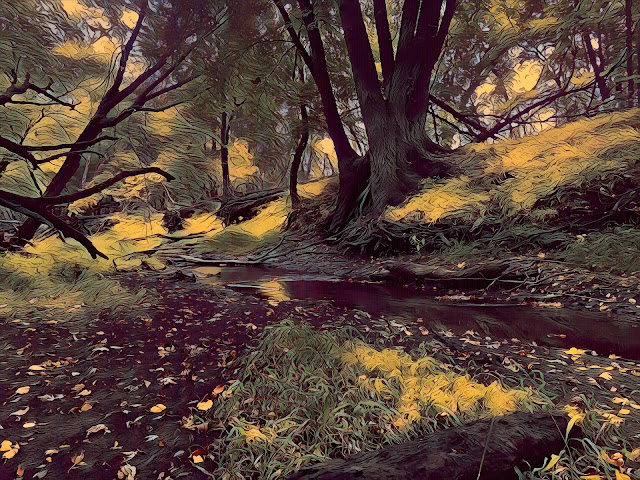