October 23, a history, a joke, and Grape

On October 23rd this blog celebrates the birthday of longtime blog (and personal) friend Grape! We have been doing this for a long time. We do it because:

1. He is our very oldest friend.

2. It is a fun way to share zany stories of youthful hijinks.

3. He is a robust blog commentator!

4. Our dates of birth are only four days apart so it's all part of the grand festivities!

This year we are going to do a little lookback at what we have covered in this blog on Grape birthdays gone by so that we know where we are in the mythosphere of our history as we go forward.

So far we have written at length about our various following adventures and misadventures:

1. The time we went swimming (accidentally) with hundreds of sharks!

2. The time we took massive amounts of one of the most powerful hallucinogens in the World, peyote, in some bat caves in the Southern California hills, but they didn't work, so we gave up and went bowling. Then they worked. They worked a lot!

3. The Summer we became obsessed with Miniature Golf and reinvented the sport for the ages.

4. The time we saw a herd of magic deer in the most beautiful valley in all of the High Sierras, and a rainbow formed over them, and then lightning struck behind them.

5. The time we almost died while reckless driving down Stunt Canyon Rd.

6. The time we put a rattlesnake in his mom's freezer, then dissected it in the bathroom on a sweltering Summer day as his family became increasingly suspicious.

7. The time we lit a fire while backpacking into the Mountains only to find it still burning when we were backpacking out.

That is a whole lot of events to have already covered in this blog!

This is a very old blog to have covered so much on merely a once a year basis!

All of this makes clerkmanifesto a super, impressively old blog.

But not as impressively old as me and Grape!

So happy birthday to Grape!

And check this out, now that photos are legal on clerkmanifesto, I present to you... 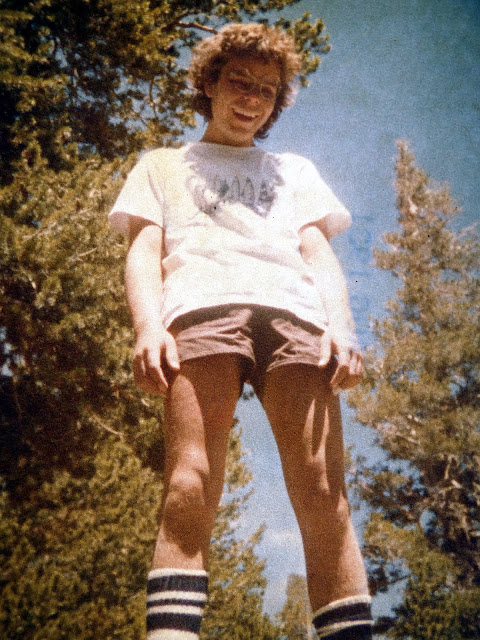 Note: Grape is a children's book author who wrote the book "Grape"!
Note to Grape: The above photo would make an excellent author photo for the sequel to Grape that's coming out next year. 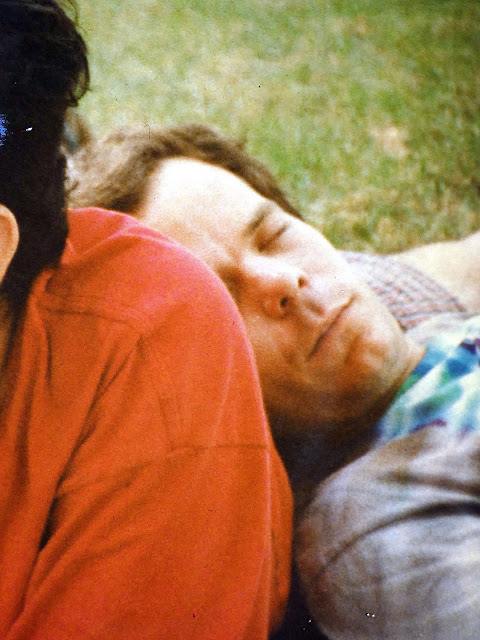