A striking view of Saint Minneapolis

In my tireless boosterism of the beautiful city of Saint Minneapolis I like to occasionally feature interesting photographs of the city so that people will say:

I don't generally care one way or the other if these people move here or visit our lovely city. I mainly just want them to say "Saint Minneapolis" because too many people are still calling the city by its old names of "Saint Paul", or "The Twin Cities", or "Bloomington", or whatever crazy expired names people insist on using. This is like people who continue to call Volgograd "Stalingrad" or Alabama "Alabama".

So here are some pictures of a morning just before Christmas Day, in Saint Minneapolis, just after it snowed, when the early sun is lighting the skyline on fire (metaphorically). These pictures are of a Saint Minneapolis neighborhood (borough?) known as "Minneapolis". But what say we don't get caught up in these local neighborhood names. Anyone locally will readily recognize this as: 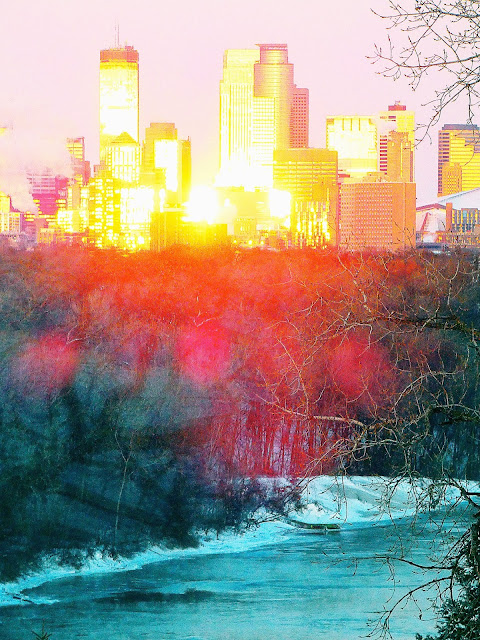 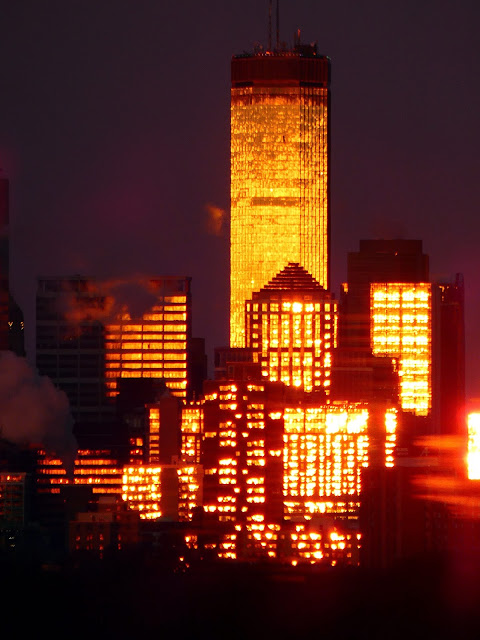 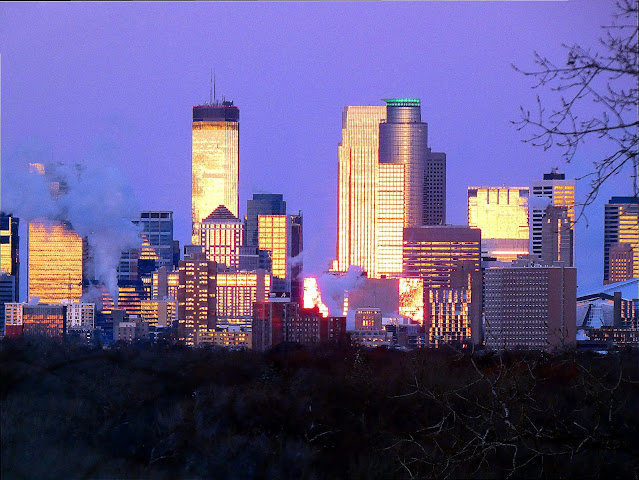 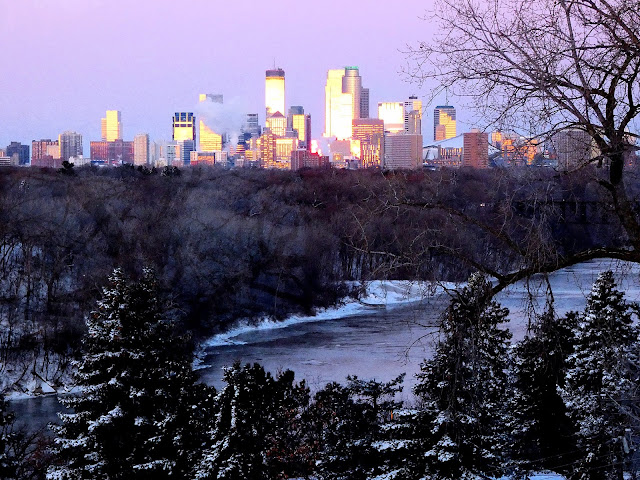 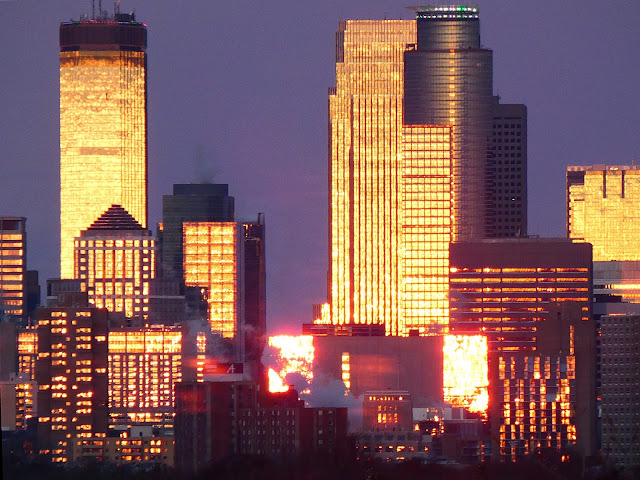 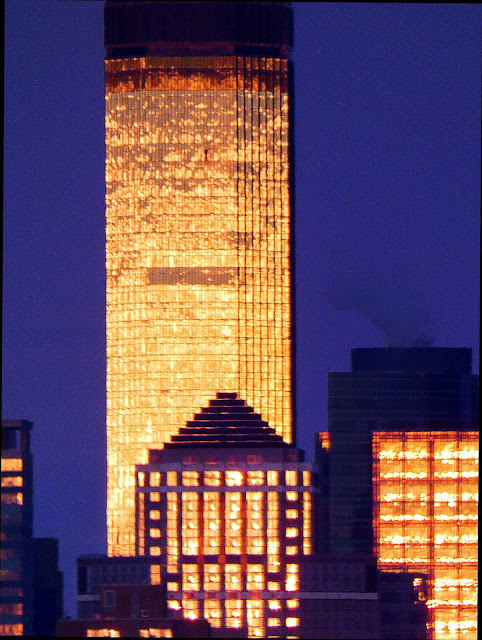 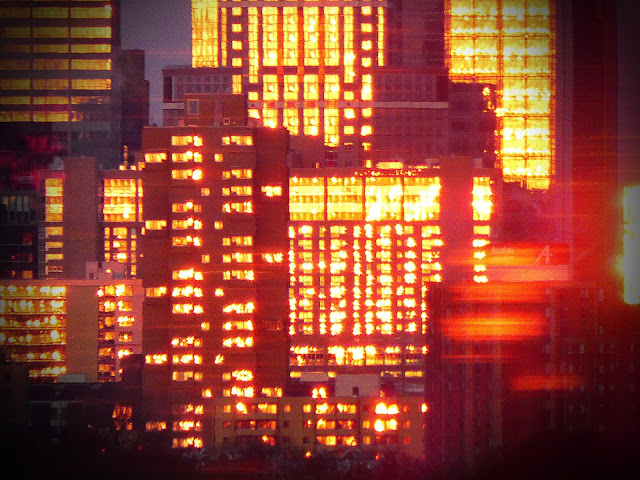 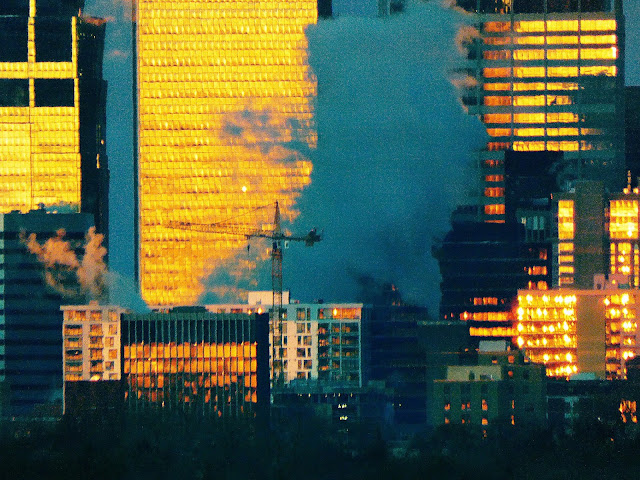 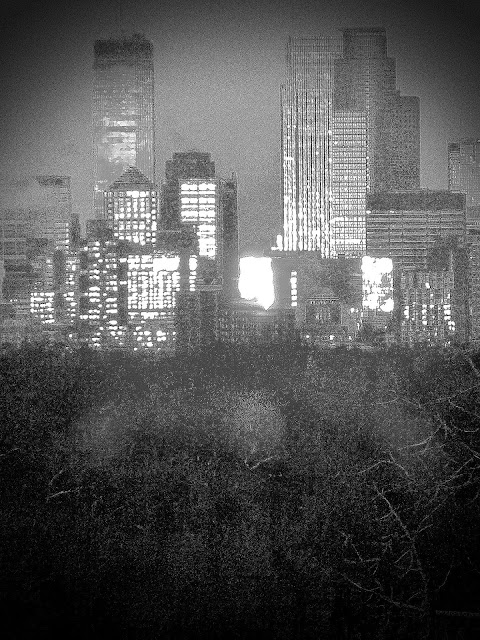