Despite having written nearly 3,000 blog posts I have never had an Internet success quite so dramatic as the one I encountered with a blogpost called "Ice". "Ice" was the thrilling tale, well, no, it wasn't thrilling, I don't know why I said "thrilling", it was the tale, well not really a tale exactly, it was more about how I went for a walk and there was some ice and I ended up taking some pictures of it.

You really have to read it for yourself, which you probably already have what with it being so famous and everything. Or, I mean, it will be famous when it's released. Sometimes I write as far as a week or two ahead of time in clerkmanifesto, and so my posts are timed to release on a daily basis in the morning. So the thing is, "Ice" hasn't yet "hit" the Internet. I'm just anticipating it being, like, super big, due to its, er, pictures of ice.

So I figured I better get cracking right away on a sequel.

This is that sequel!

At this point you are probably wondering "How on earth do you get away with writing on the Internet such utterly confusing and largely ridiculous things like this that I am now reading?"

2. I can get away with it because I have such interesting pictures of ice to compensate. Today's post has three more pictures of ice I took this afternoon. Three! Much of these three pictures are entirely different ice than the ice in the pictures in the original "Ice", which is a blogpost that grossed over a hundred million dollars!

But we covered all that. 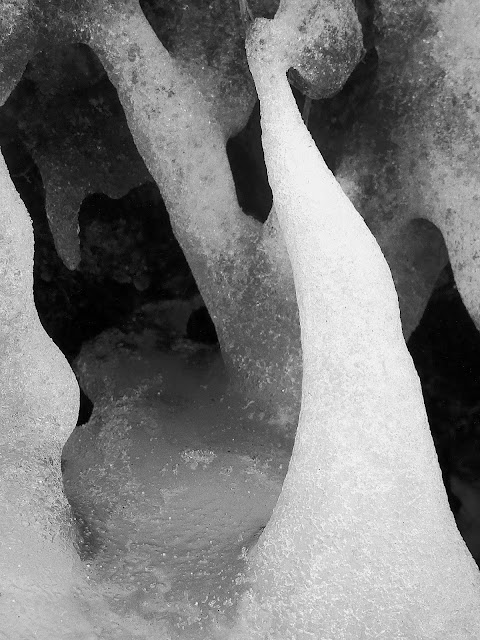 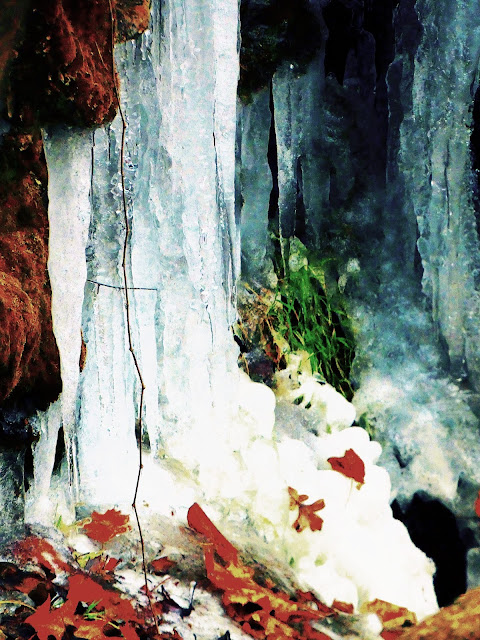 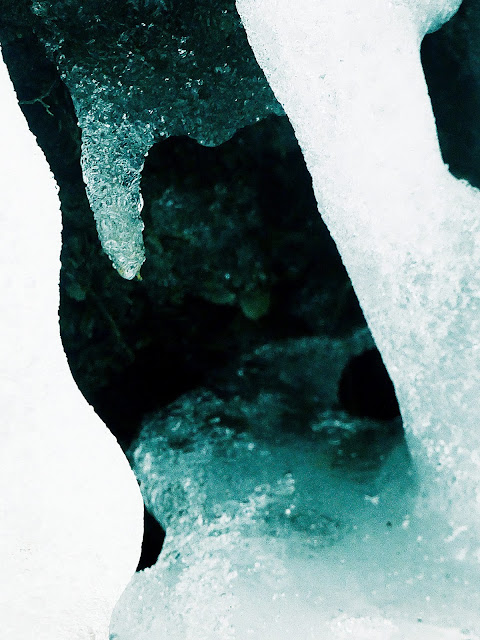