Pictures of my damn trip!

I meant to say:

Pictures of my dam trip.

I went to a dam. I didn't mean to. I was on an outing on my electric bike, and I was thinking I'd go down to the wilder parts of the river and take pictures of exotic animals, like, I don't know, muskrats?

It's not usually up to me what they are.

Actually, it's never up to me what they are.

So I went biking along the river, going farther than I really ever would because the bike is electric, and... helps. So in this manner I went down to the far away part of the river.

I have an exploratory nature when I hike around and explore and walk and bike. It has gotten me into a few scrapes along the years, but here I am. This time there was a path that wasn't where I was planning to go, but I thought "Well, where does this go?"

It went up the river for awhile and then it just... ended.

There was a fence.

But there was a hole in the fence. A big one.

Don't you think that meant they wanted me to go through the hole?

There was an old dirt road there that took me down below the Ford Dam, something I'd seen a billion times from above, but never from below.

So I got off my bike and took these pictures: 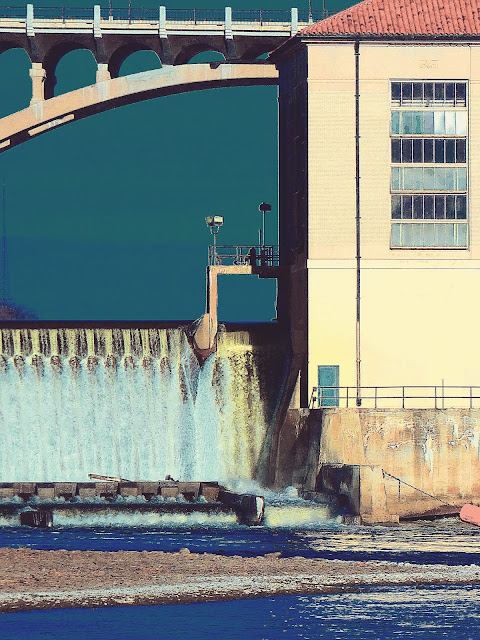 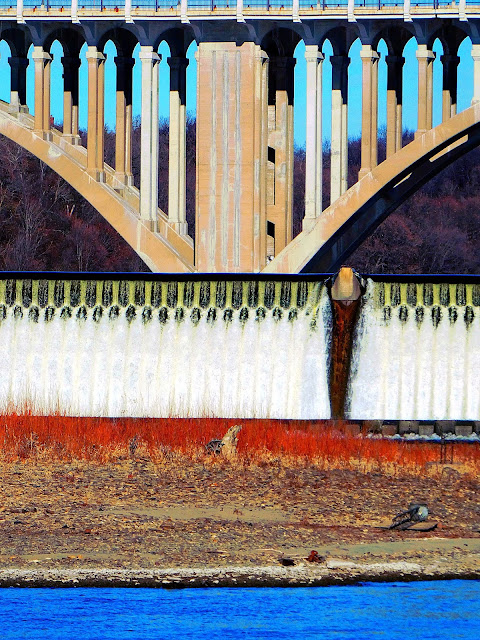 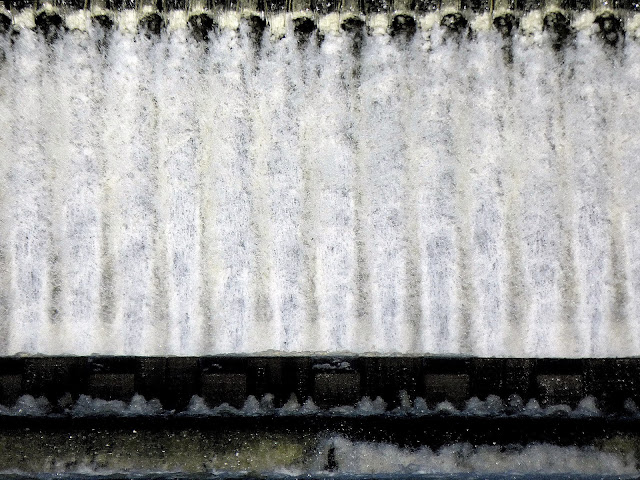 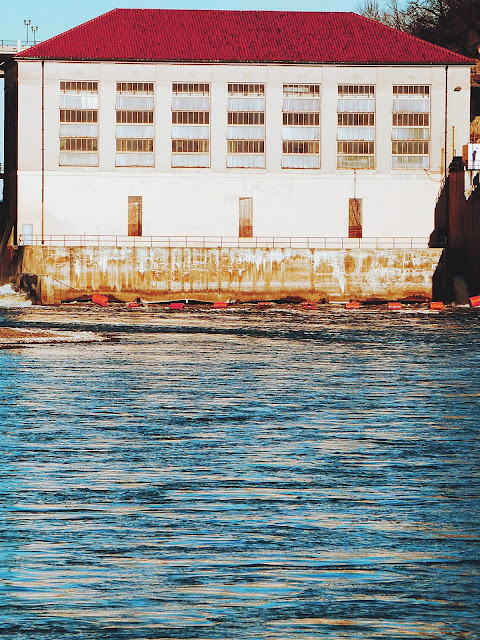 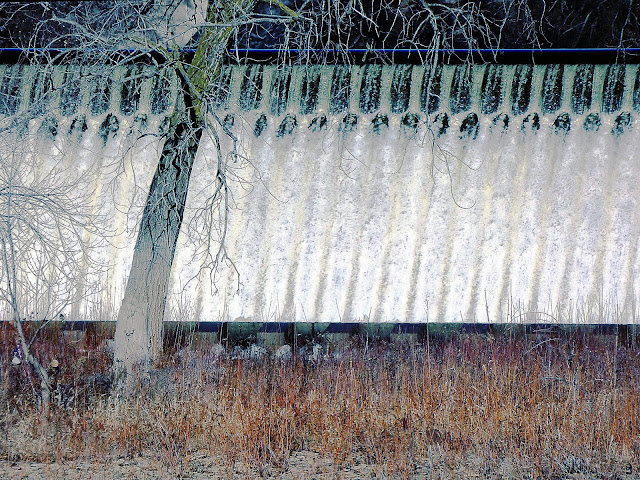 I usually take pictures of turkeys and flowers and bees, and they're always really pretty. I wasn't sure how I felt about these damn pictures. I mean, these dam pictures.

Then I went up a very steep, very rough dirt road. I think, done properly, my bike could have made it, but I didn't do it properly and so halfway up the hill I panicked a little and hopped off. I pushed my bike to the top and there was a huge, abandoned industrial building up there. It was full of broken windows and graffiti.

So I took some pictures.

I was pretty sure a few of them were kind of good.

But I didn't know which ones.

So here they are: 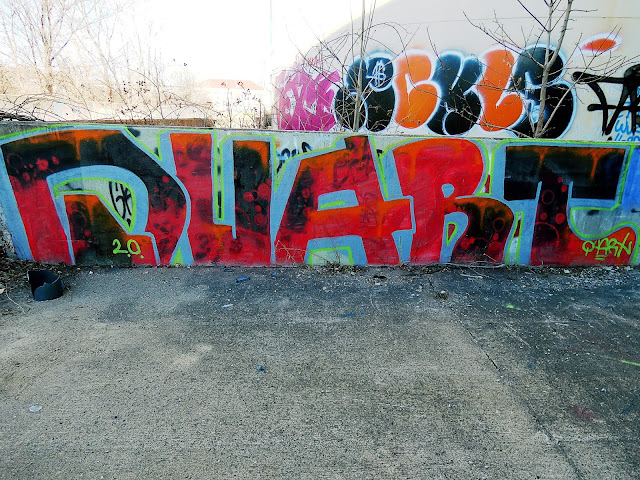 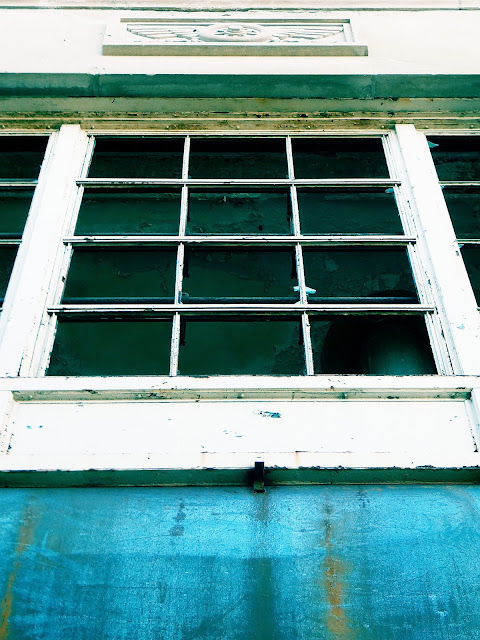 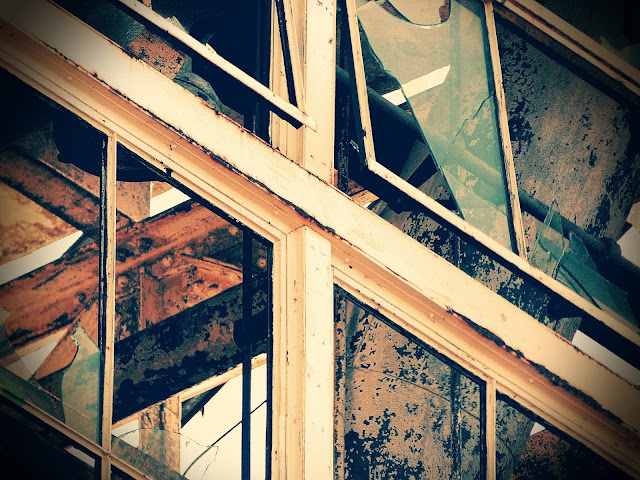 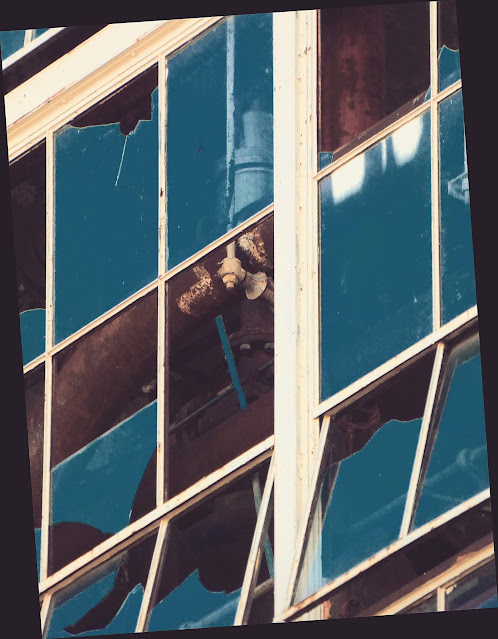 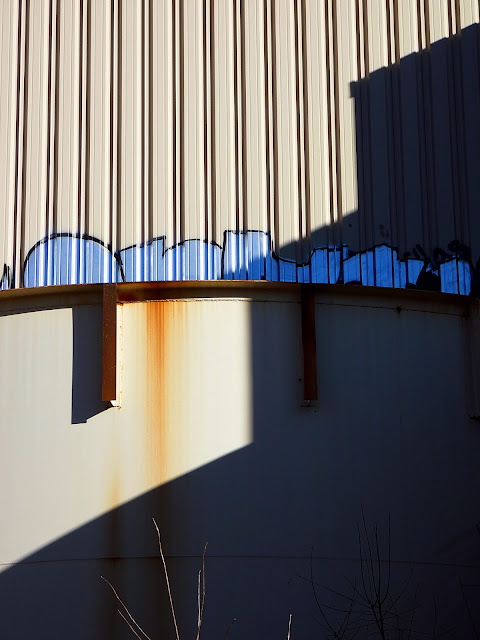 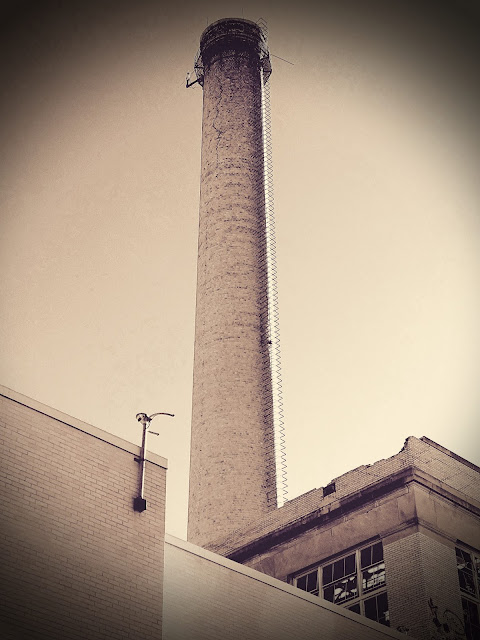 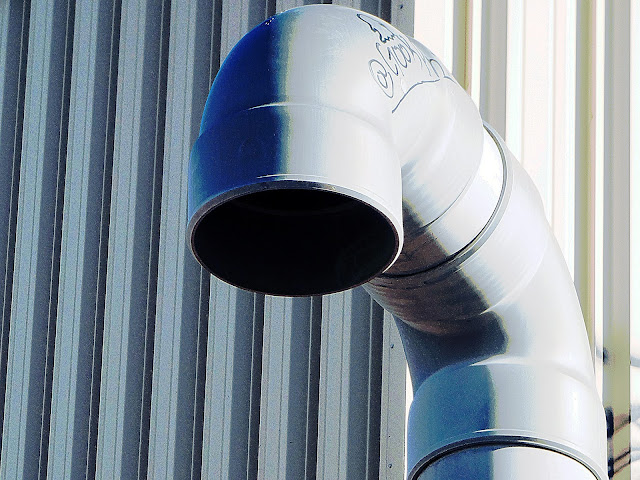 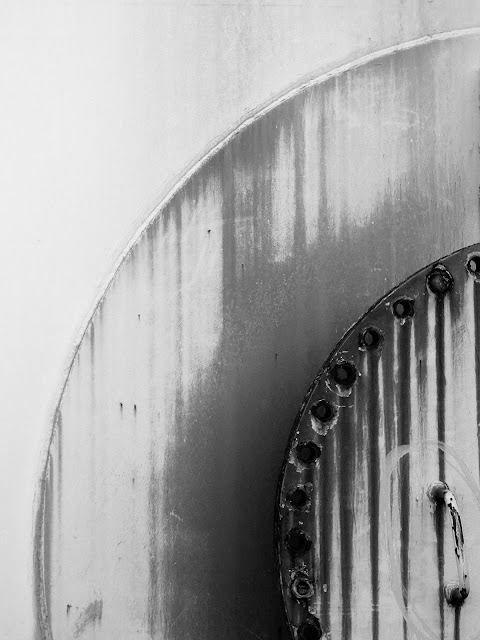 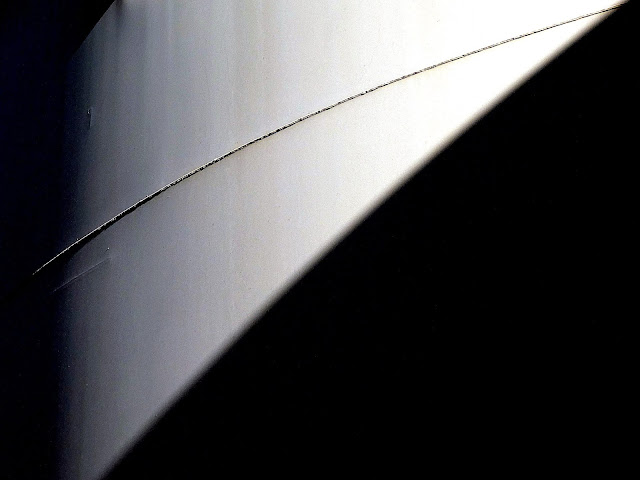 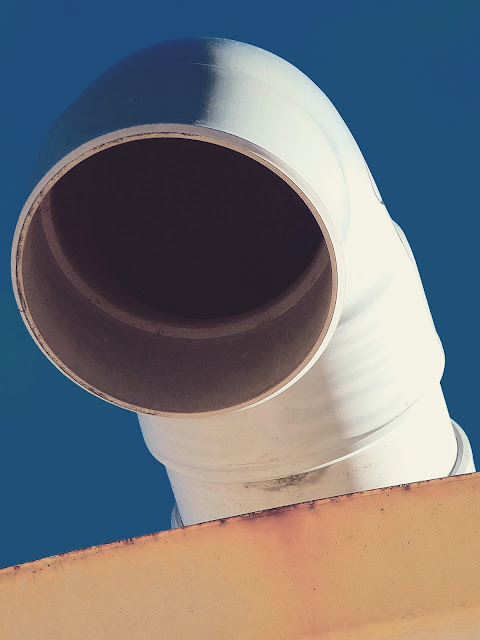 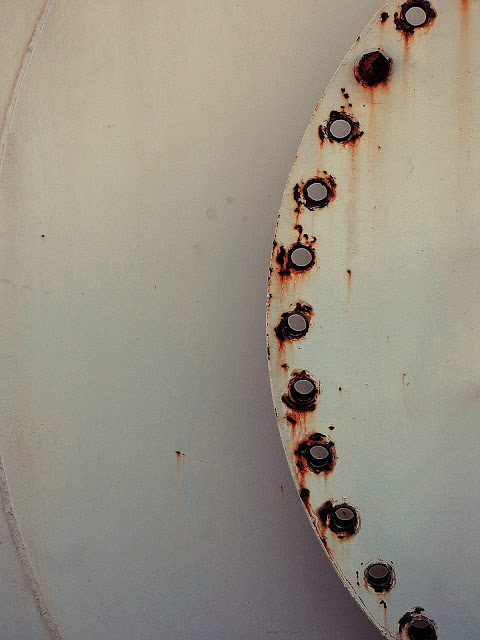 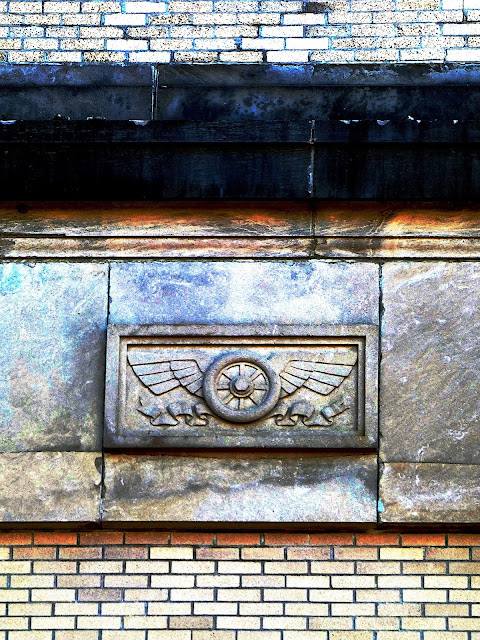 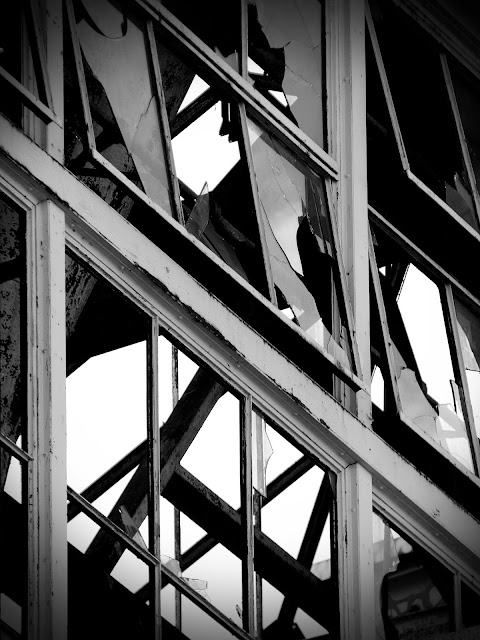 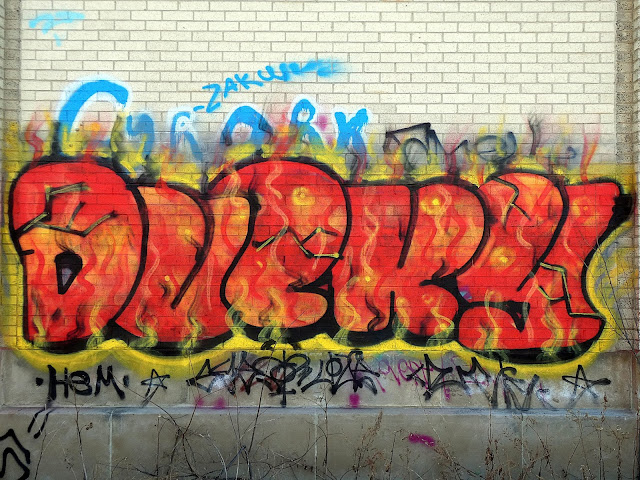 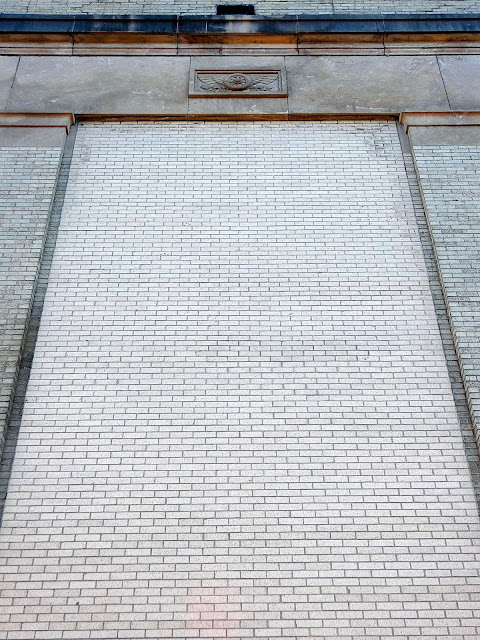 Then I got on my bike and there was a road there. It climbed up to the River Path. Which made the whole thing a shortcut.

And I was cold.

So I went home.