The Internet is a sponge.

No, see, because a sponge absorbs things, so it could be said to "suck" in a way, and when...

I too find google maps useful.

Sure, street view is pretty amazing. I see where you're go...

So you didn't care for the joke?

The Internet is a sponge.

A huge one! And if you go out to most places on the Internet and have something to say, it will affect absolutely nothing. It will just get swallowed up. I know. I tried.

However, if you find some place super tiny on the Internet you'd be surprised at how outsized your influence can be. This, right here, is a super tiny place on the Internet. And I am finding that unlike on Reddit, or on Amazon review pages, what I have to say here pretty much fills the place up. Whatever I say goes. I mean unless it's not funny, or p

No, I was getting to how it affects you. Hang in there.

Right. I was saying how it affects you.

Unlike on most of the Internet, around here if one has a comment, it has an extraordinary weight to it.

Think of it this way:

If one is voting for President along with 100 million other people, one's vote has a lot of heavy lifting to do. It is a miniscule portion, full of compromise, and it is insignificant, hard to truly conceive of in its quark-like invisibility.

Now imagine voting for President and being the only one voting.

We'd have some very different Presidents!

Anyway, that's how it is around here on this blog; write a comment on clerkmanifesto and one will be in a "one person voting for president" situation.

Which is why this blog doesn't look very much like America.

One of my rare, appreciated, and regular commenters recently remarked on a series of photographs I posted, saying that they confessed to having a preference for the realistic pictures. Try that kind of thing on most of the Internet and you'll probably be banned for life for violating the terms of service. Around here it's just:

Oh, a vote for realistic pictures? How many votes are there so far for the abstract ones?

Checking my math and, yes, one vote wins.

Here are some realistic pictures I recently took then: 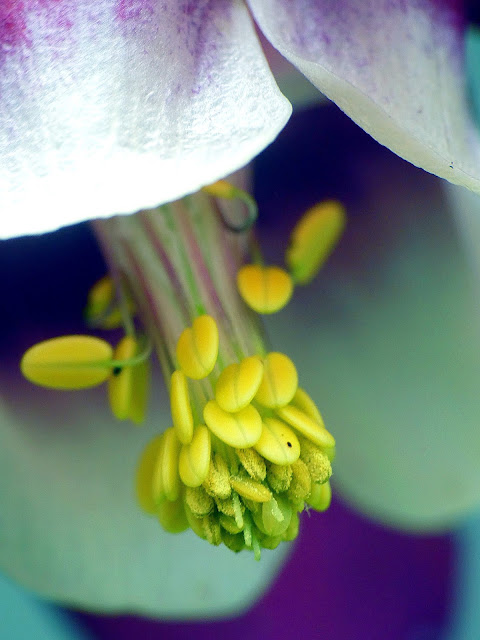 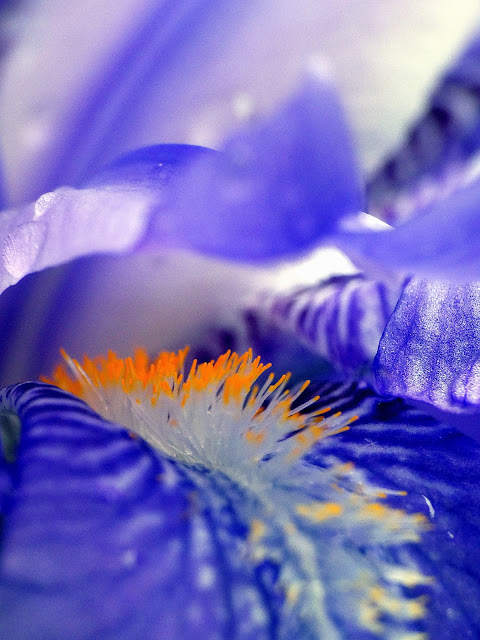 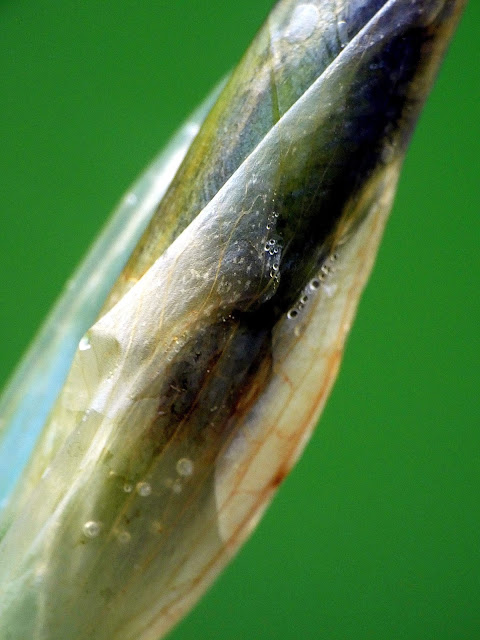 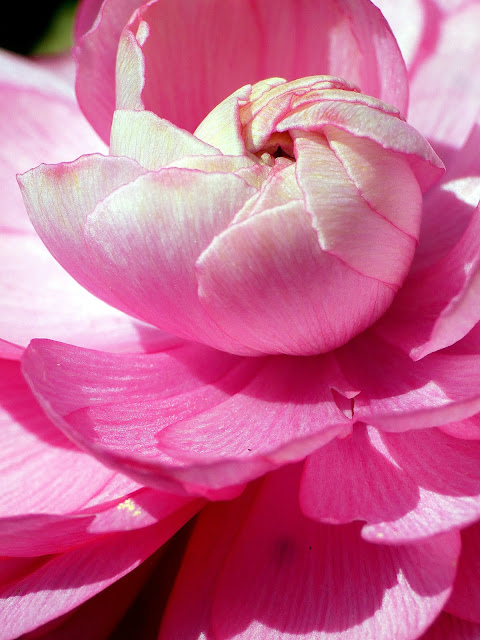 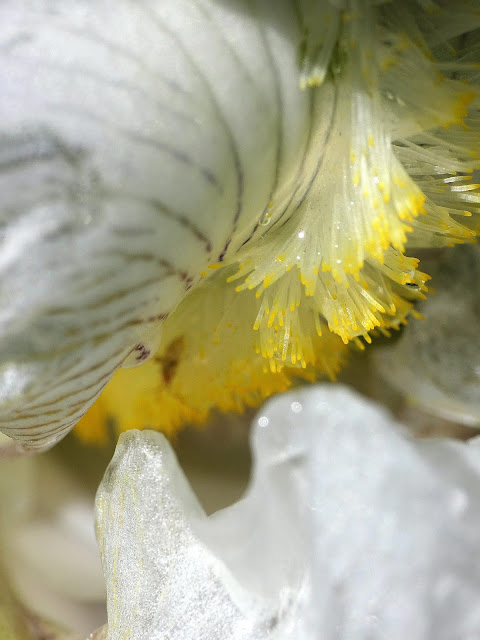 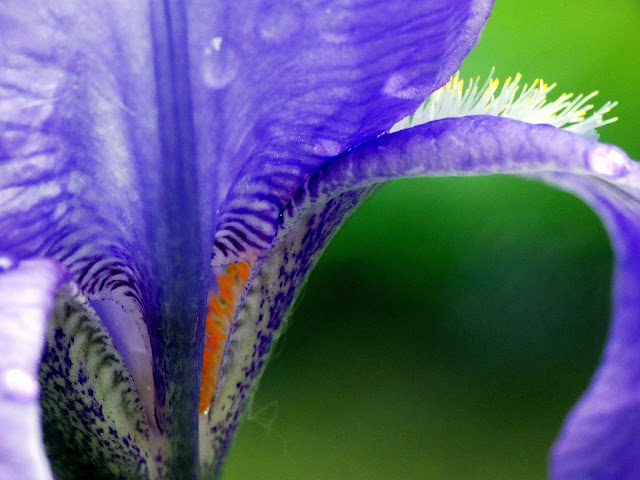 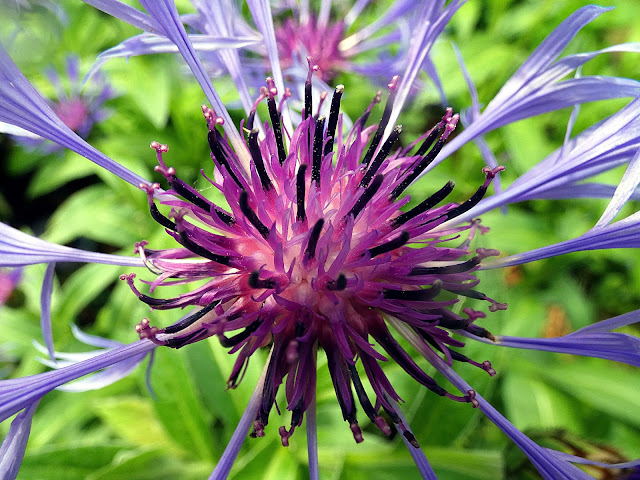 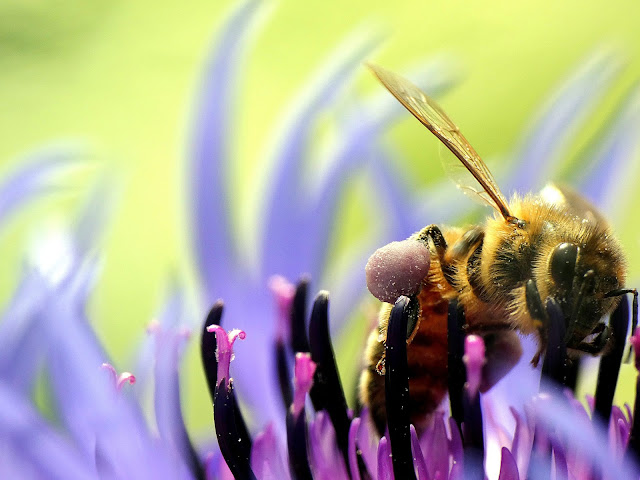 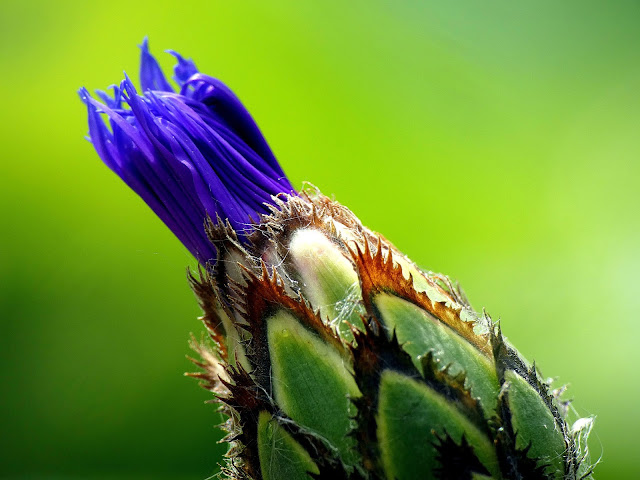 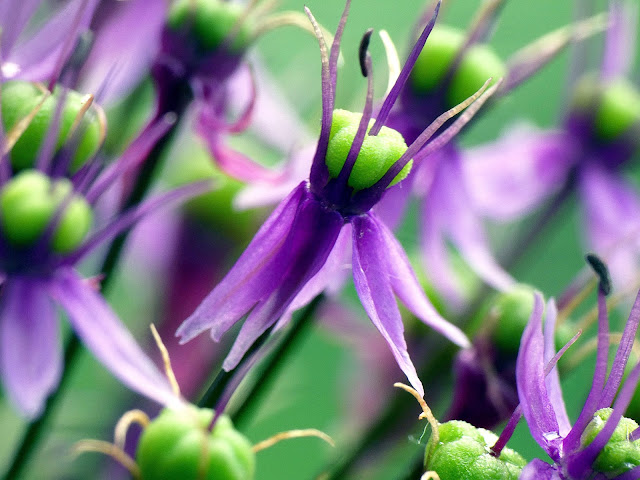 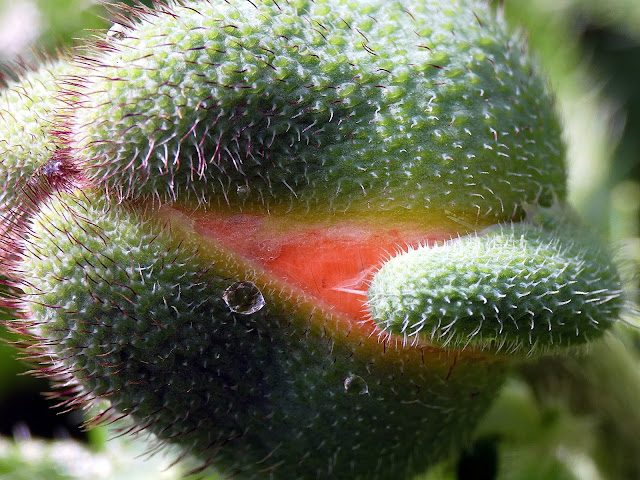