I don't hardly believe in God. But I believe in gods. And maybe even more significantly I believe in symbols and signs. Our very spirits are in conversation with the world, and the world is alive in myriad ways, in a conversation with us that is elaborate, subtle, outlandish, and inscrutable. The world speaks with a language, a language of falling rain and birds, the smell of fire, the sound of thunder, and the taste of fruit and flesh.

Alas that this language is almost impossible to understand. It's like art, full of meaning and feeling, but only absolutely clear in strange and magnificent moments.

Wouldn't it be wonderful if I were here to tell you about one of those moments?

But it's a difficult language and even if I were to tell a tale of the world suddenly ringing clear as a bell in my soul, it would probably sound only like a dream to you, and maybe to me too in the recounting.

On Tuesday I woke up after a poor night's sleep, and my heart was heavy. I was, in short, sad and inclined to nothing. But at ten in the morning, I grabbed my camera and went out to walk in the snow. Not as a cure, but merely to continue to do what I do.

I headed carefully into the white woods. I am not good at photographing snow. And while the world can feel as distinctly beautiful in the purity of Winter as it can in any season, there always seems to me to be less to photograph.

But as I said before, the world speaks, and what it says, in the shape of reality itself, is informed by the location of our hearts.

There was a nest, the remains of a wasp's nest from the summer.

I don't know what it means.

But I know that it means something. 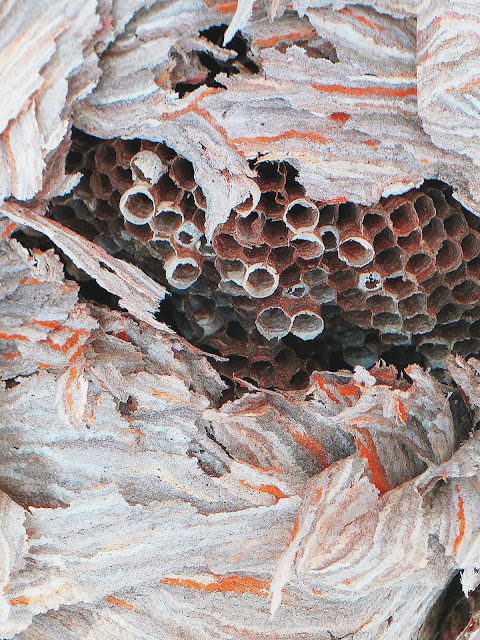 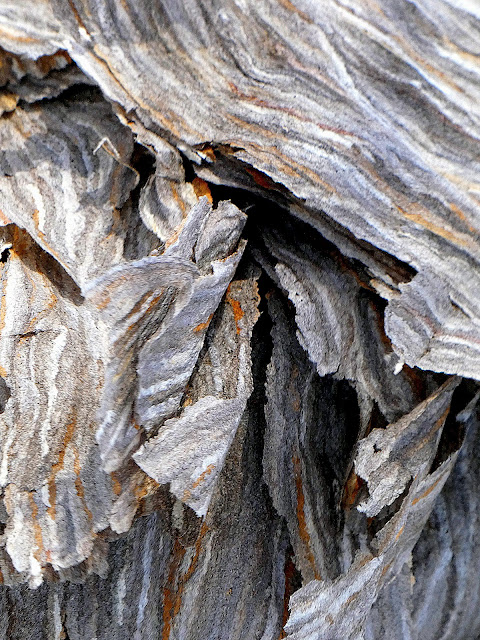 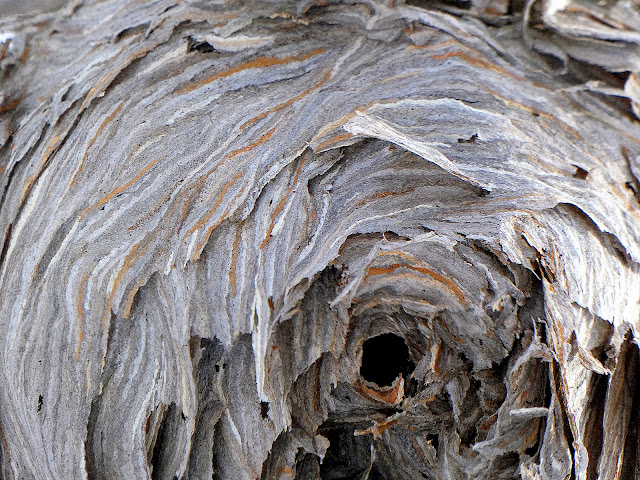 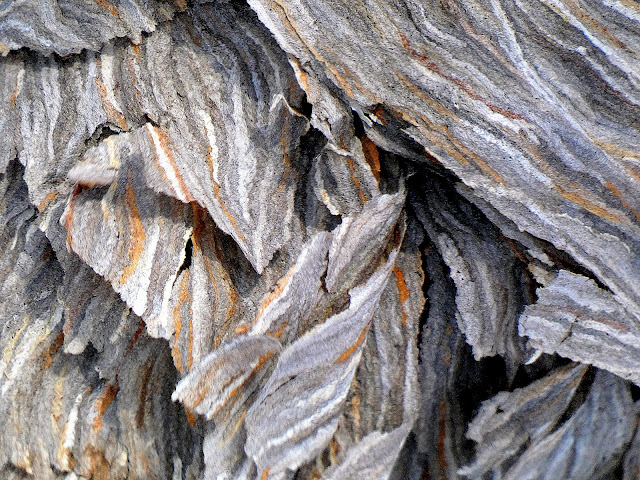 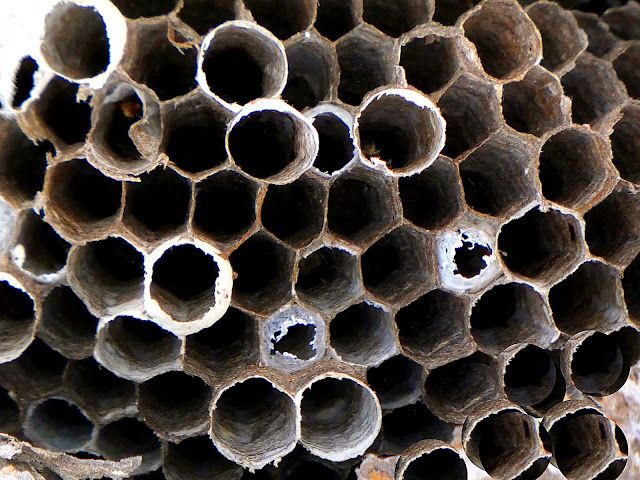 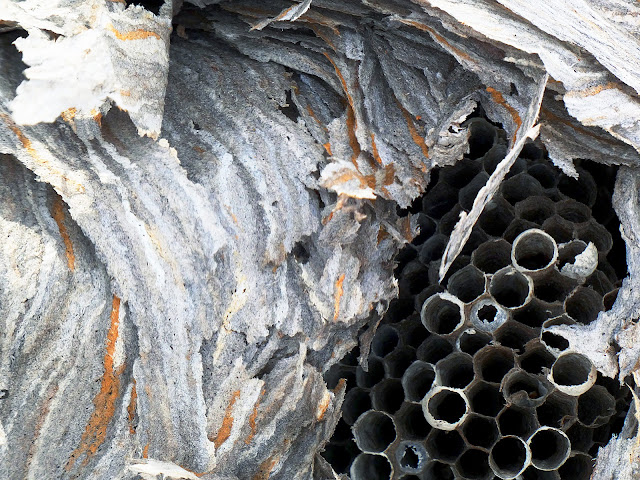