I'm not here to describe it. I'm not even here to recommend it. I'm just here to talk about one scene.

Jep is meeting his longtime friend there. His friend tells him after all these years he is leaving Rome. Rome is not, it turns out, what he thought Rome would be.

Jep is sad because he has been searching for the great beauty.

He is perhaps becoming increasingly aware that he is in the great beauty.

Back at work, after five days off, at a large, near urban library I am trying to hold onto this... feeling.

But it waits for me at home. 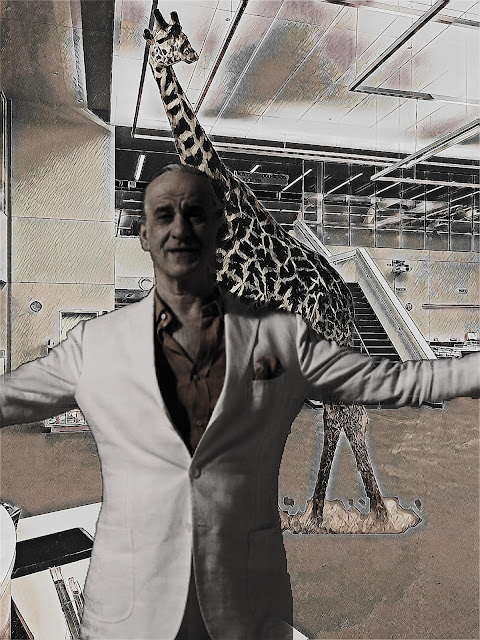