I have been interested in video games for as long as they have existed, though I did take a twenty year break from them to live life and wait for them to get good during the last decades of the 20th Century. But as interested as I have been in games, I have never felt my interest aligned properly with anyone else's. Nearly all of my friends and acquaintances have had no interest in them, and the large online communities' traditional takes on games never seemed to reflect my own very well.

I recognize the importance of gameplay and storyline in games, and these are regularly the thing that even makes games playable, or financially viable for that matter. But over time I have come to understand myself as more of a tourist in these games, and increasingly I relate to these exhaustively, sometimes beautifully developed gameworlds as museums as much as I relate to them as playgrounds.

I have been taking a lot of pictures lately inside of games. And if this were a different sort of blog, or I were in a different frame of mind, I might show you some of these pictures just to demonstrate the artistry of these elaborately and expensively constructed worlds. Instead, as is my wont, I have been mashing pictures of different worlds together, trying to create some kinds of suggestive expressions rather than focusing specifically on documenting the work of others (though there is that).

There are quite a few pictures here today, and though a few may look to be made whole cloth out of a single video game image, none of them are. I am working with games involving Viking era Norway, Marvel Universe alien worlds, a fantasy world in apocalyptic breakdown, and a build-your-own-city in a simple, contained universe. I have also thrown in images from picture books, no doubt throwing more confusion on it all. And then on top of all that I have perhaps gone a little too far to the extreme with filters and editing, but I'll leave that to you to decide.

And so this is today's homage, or theft, or reinterpretation: 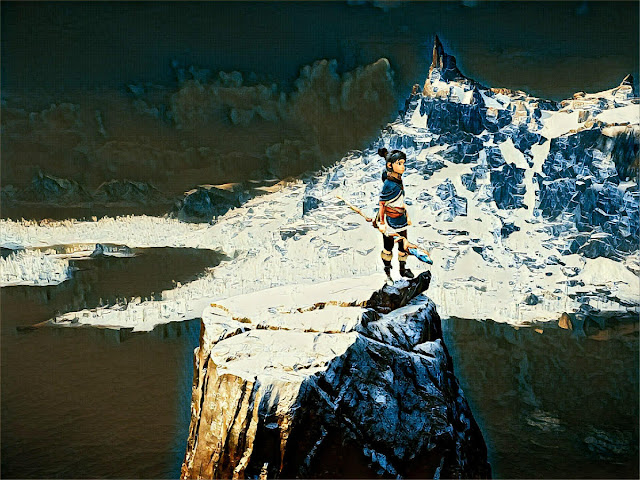 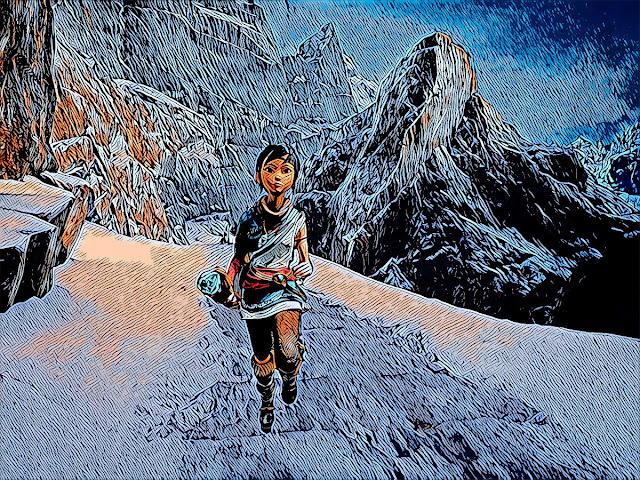 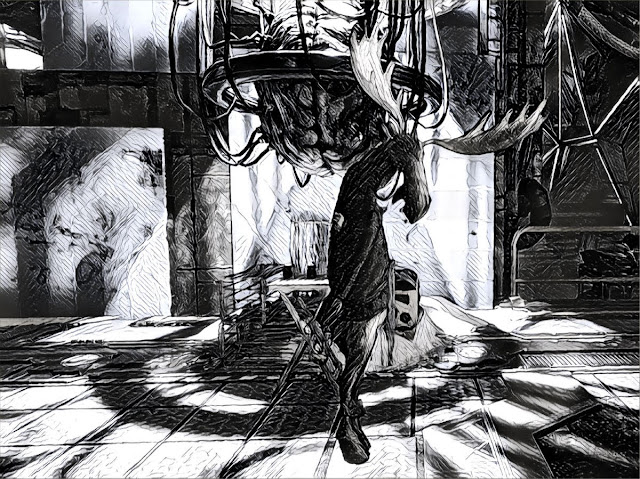 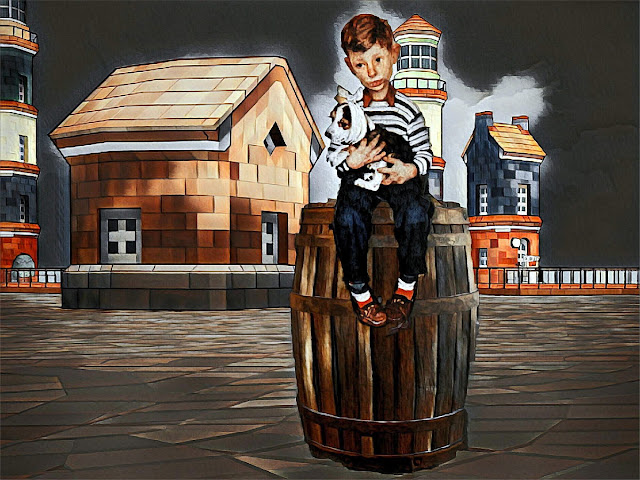 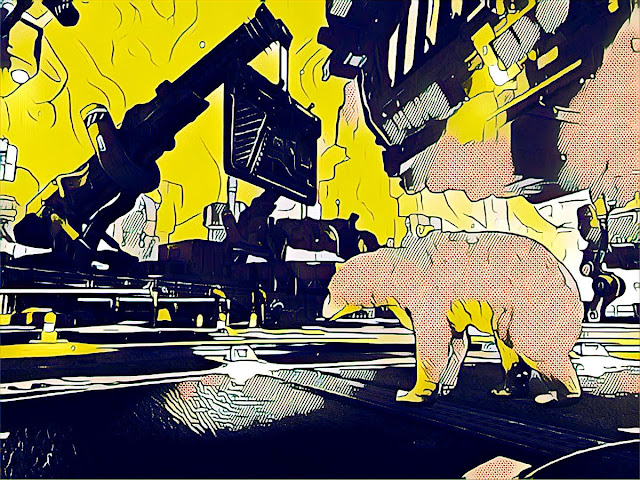 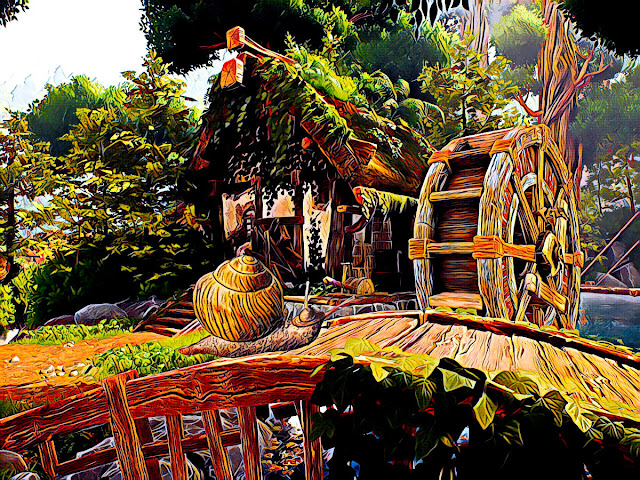 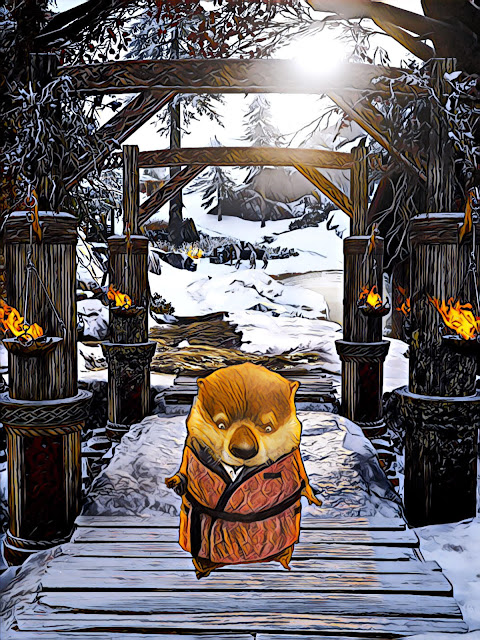 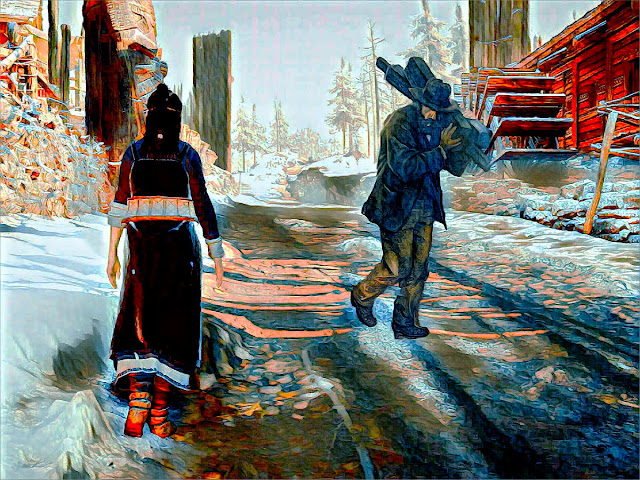 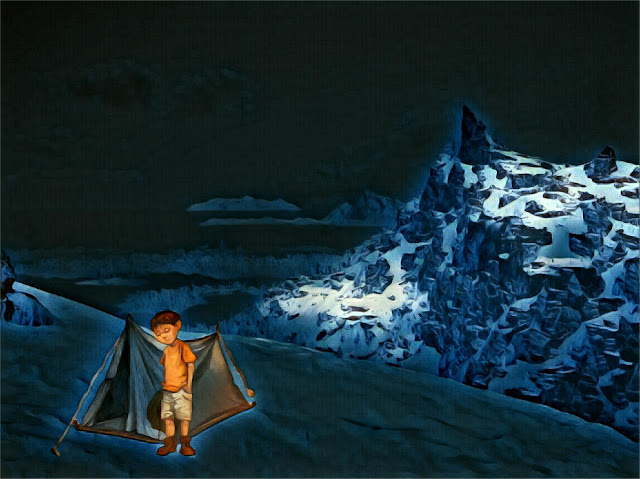 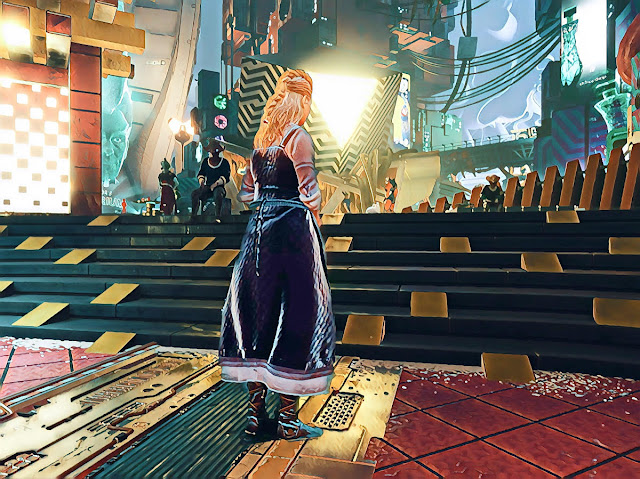 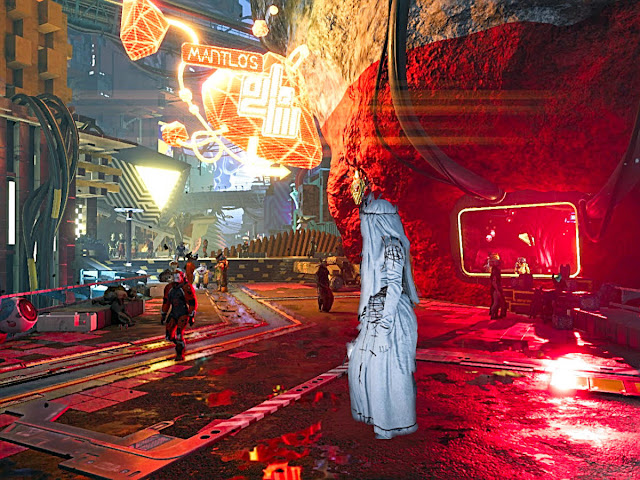 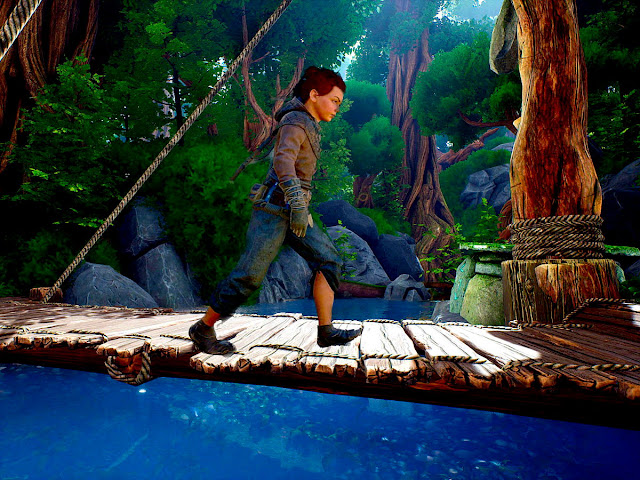 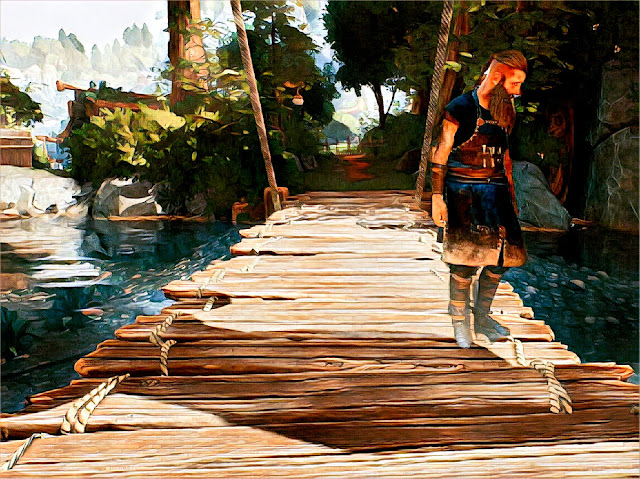 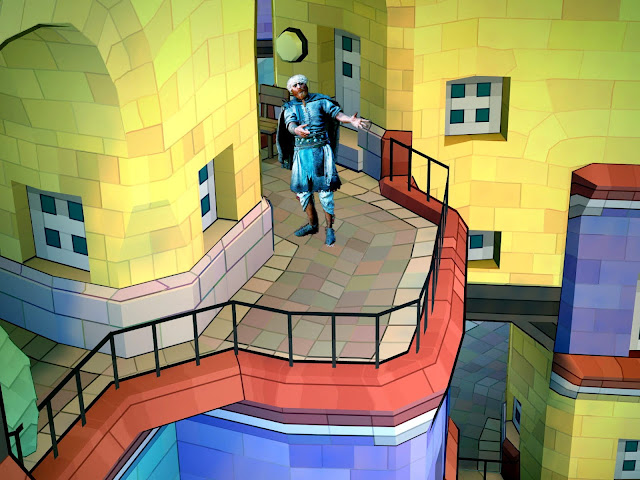 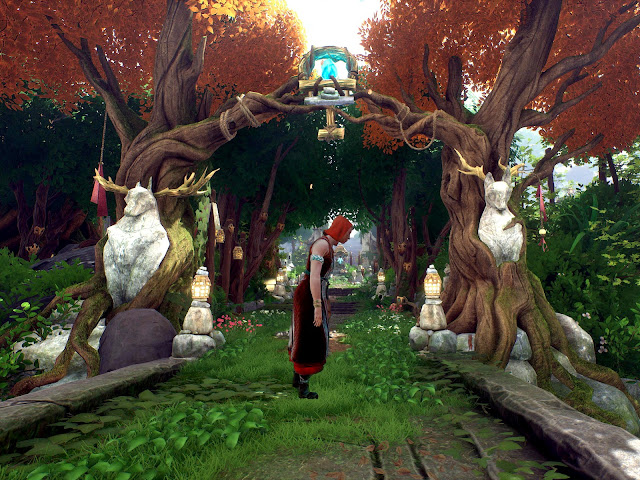 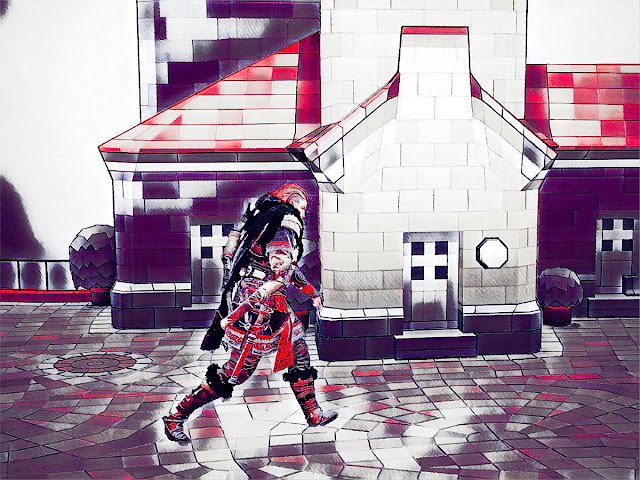