Hoping that I haven't spoiled the surprise by showing pictures yesterday, and telling the tale of, my encounter with a grove of marijuana plants in the low marshlands of Reservoir Woods, I am here with millions of photos from this wonderland, yet another feral area of Saint Minneapolis.

Maybe it's not millions of photos, but there are several altogether. Brace yourself for some scrolling! The reason there are so many pictures is because I actually went to Reservoir Woods twice! One day I was in the Western portion, and on another day I was in the Eastern Portion.

They've got woods, swamps, prairies, cell phone towers, abandoned stone walls, and flowers. Plus, while there, help yourself to the freely growing intoxicants! Check out the ducks. Also a major road runs through the middle of Reservoir Woods, but a tunnel will take you quietly under it. It all also borders a large cemetery, if you're into that, which, who isn't this close to Halloween?

My pictures follow no rhyme really, but run randomly across the things I encountered, barring I guess the marijuana plants, which have already been so copiously covered. 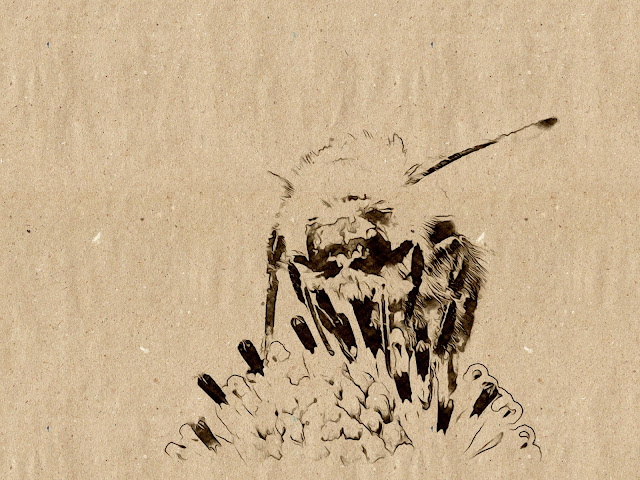 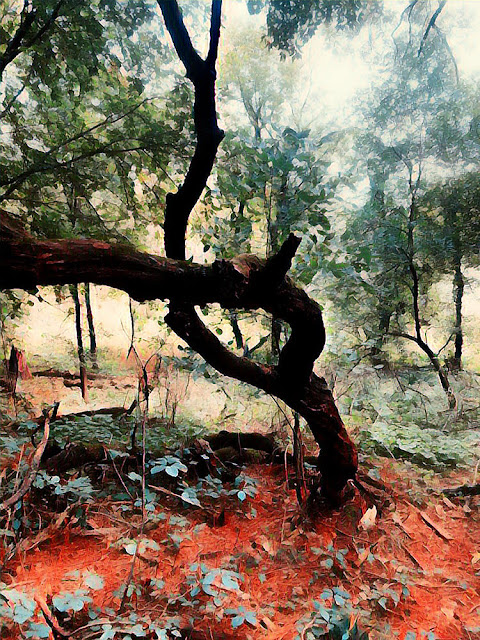 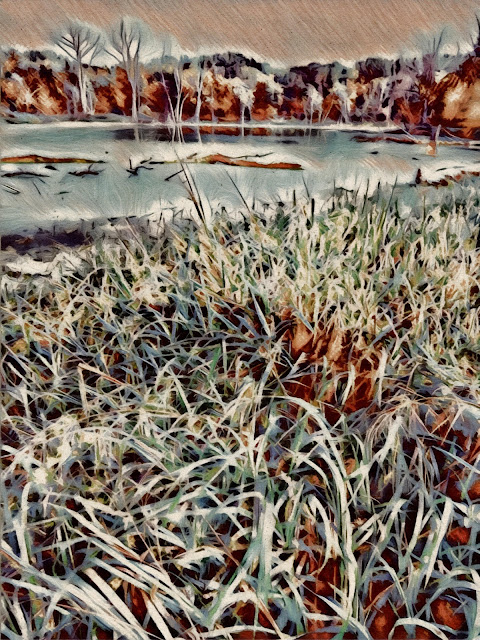 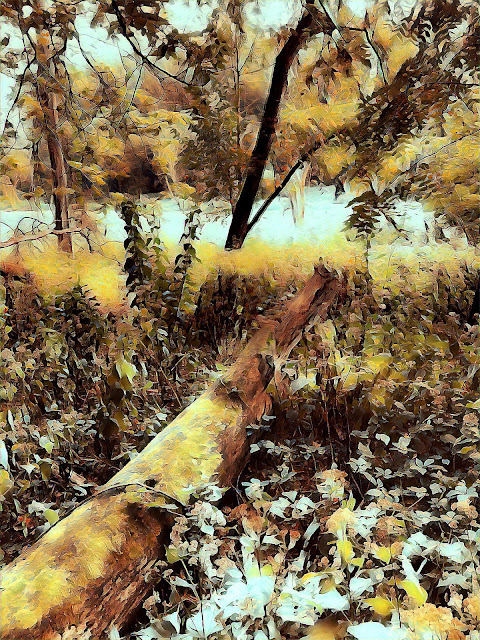 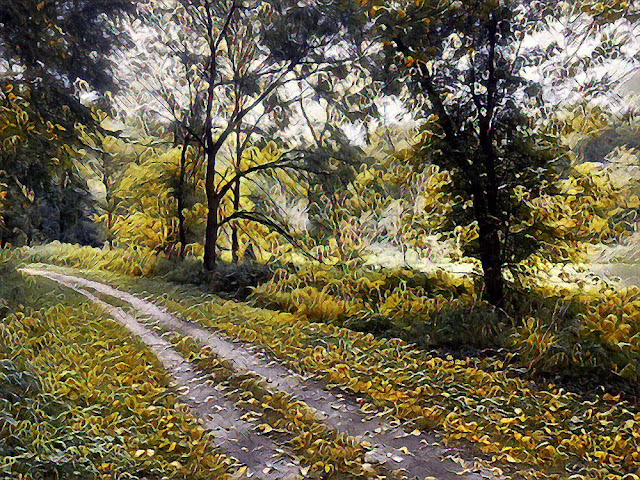 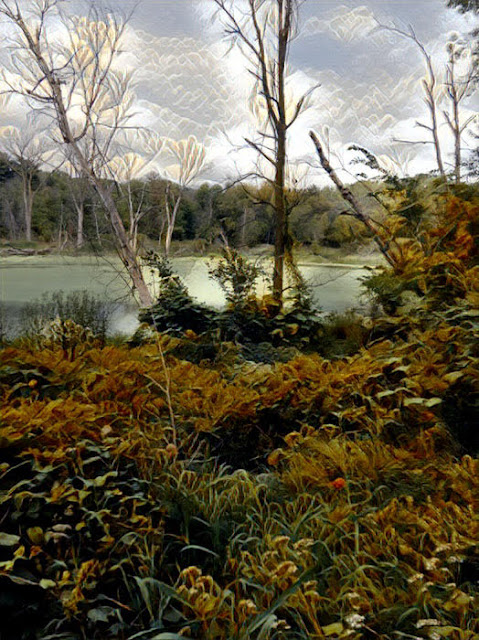 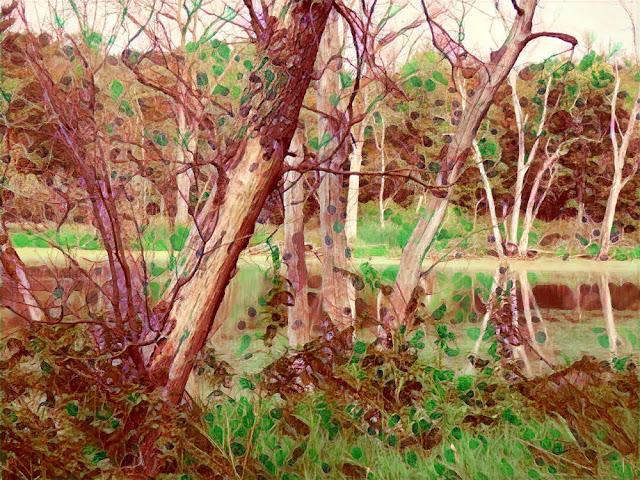 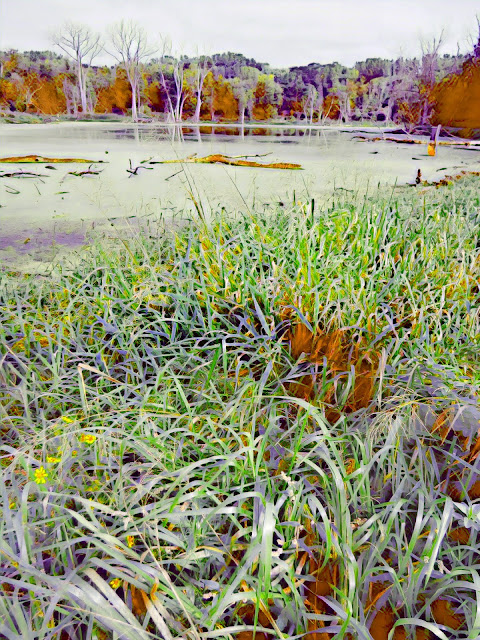 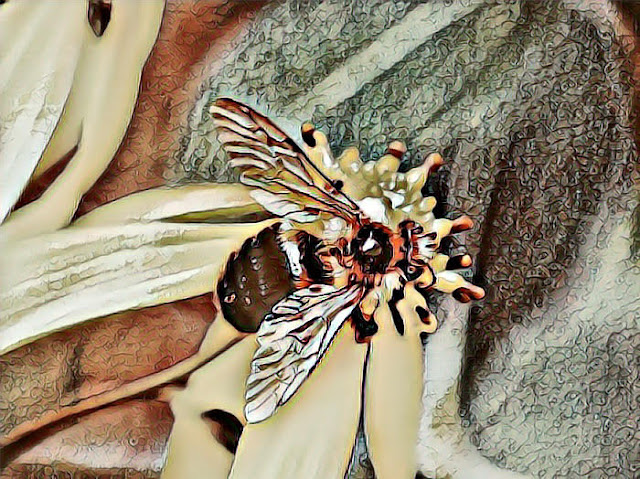 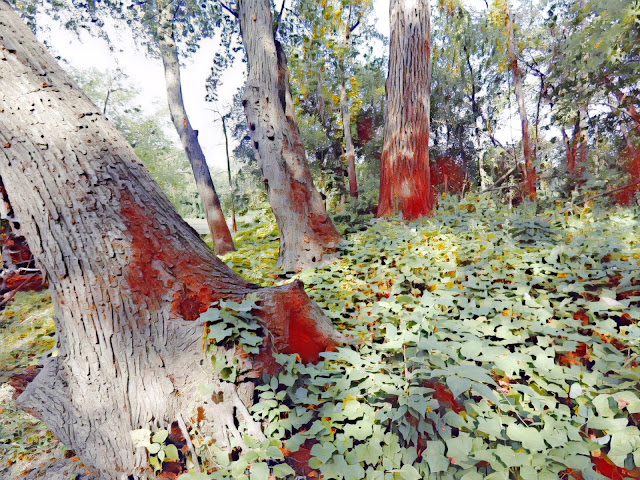 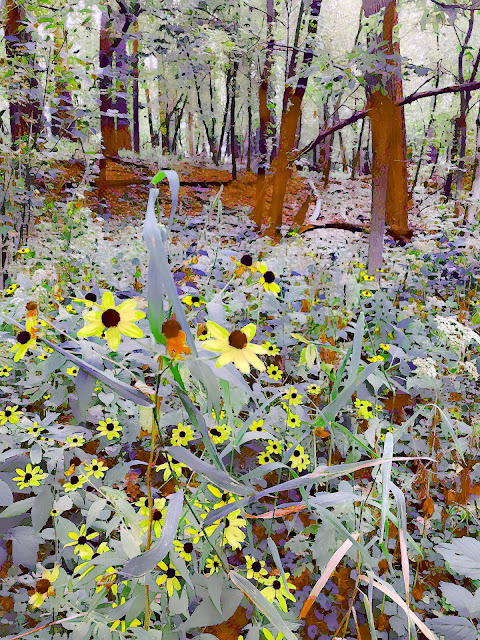 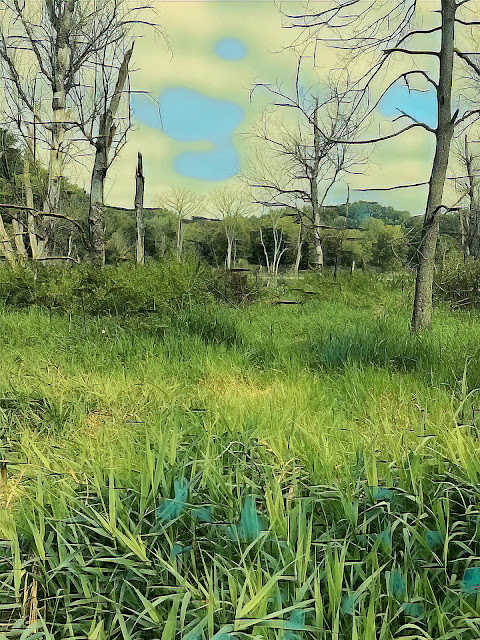 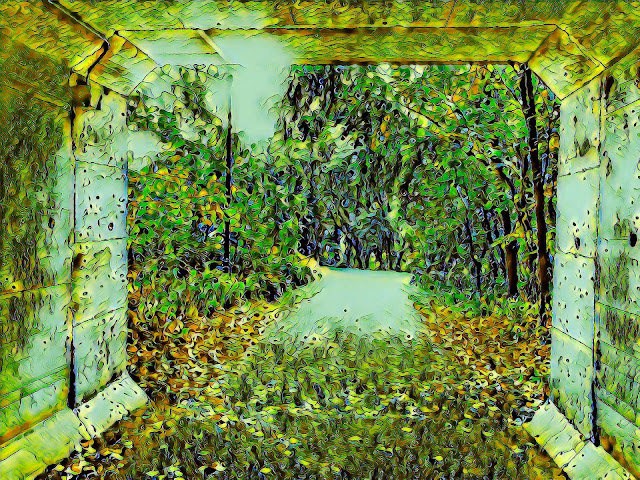 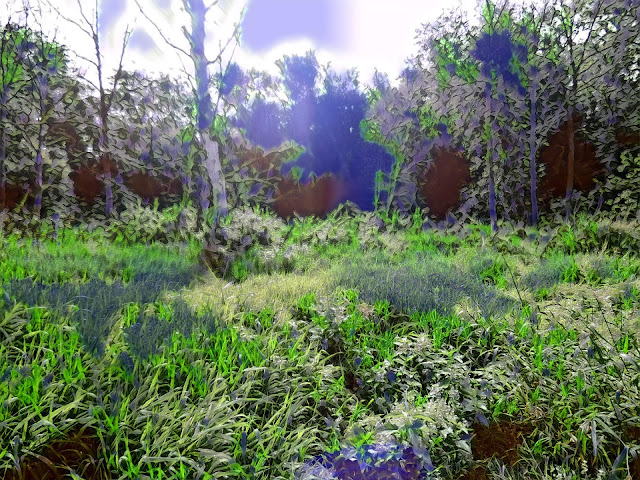 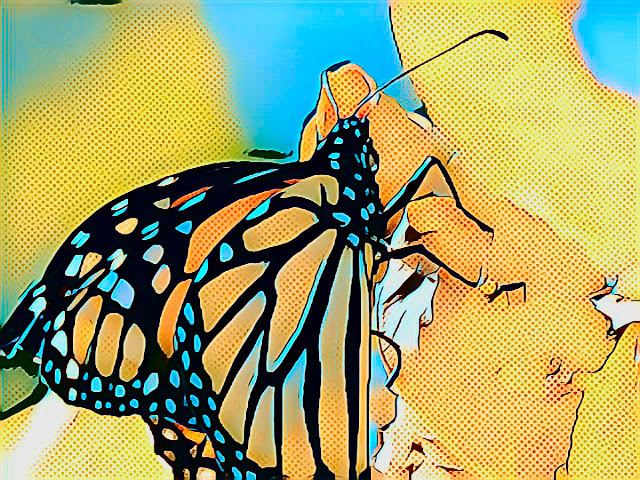 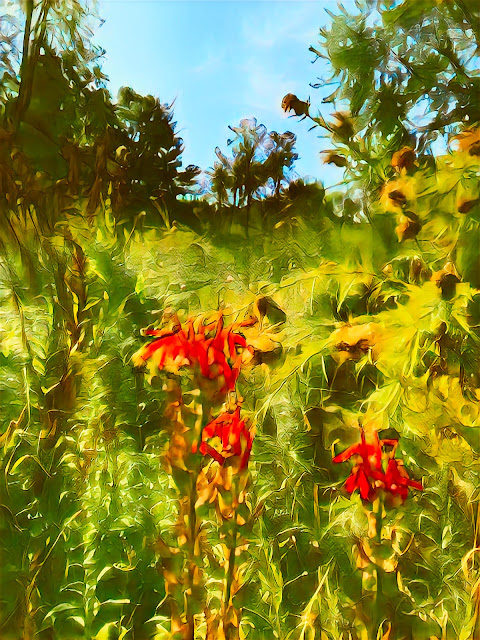 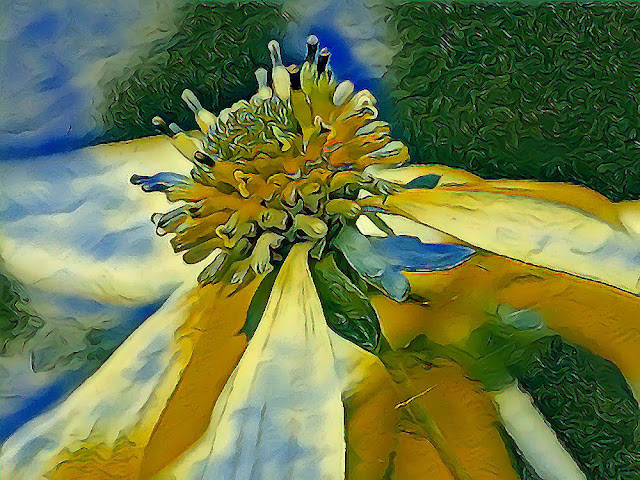