The bridges of Minnehaha Creek

I have been waxing poetic, and photographic, about the half wild areas along the major Saint Minneapolis rivers. And fairly speaking, today's subject fits in that profile, since the final portion of Minnehaha Creek, from its famous falls down to the Mississippi, is very much part of that network of wildlands.

Nevertheless Minnehaha Creek is also its own thing, a lovely winding stream of just over 20 miles that I have explored every inch of. As much as I love some varied areas of the Saint Minneapolis wildernesses, if I could somehow take a magical trip 200 or 2,000 years into the past, I think that I would head to Minnehaha Creek first. Lovely, peaceful, magical, and dramatic, Minnehaha Creek is my favorite expression of the local landscape. But though it has remained narrowly in tact while a major metropolitan area grew up around it, very little of it can really be called wild. Most of its length is more like parkland. Some of it runs through peoples' backyards. Multiple paths line it, roads are all around it, and dozens upon dozens of bridges cross it.

Which brings us to today's specific feature: The bridges.

Once we travel down Minnehaha Creek to the falls, and enter the canyon of the lower creek, we find ourselves in the city's most popular park. The creek here has its wild aspects, and while there are no roads in this lower section, the sheer volume of visitors leave an unmistakable mark. The supporting infrastructure of the park is varied, with some lovely old stonework possibly from the CCC, or of that era, ugly, misguided attempts at controlling the hordes like crushed fencing and barricades, and overall a bit too much human trampling and garbage. Nevertheless there are still many places left alone and wild enough, and five bridges, especially the three old stone ones, show that it is possible for humans to interact with wild places and not ruin them.

This series of pictures turns its focus on these five bridges of the last run of Minnehaha Creek, below the falls. 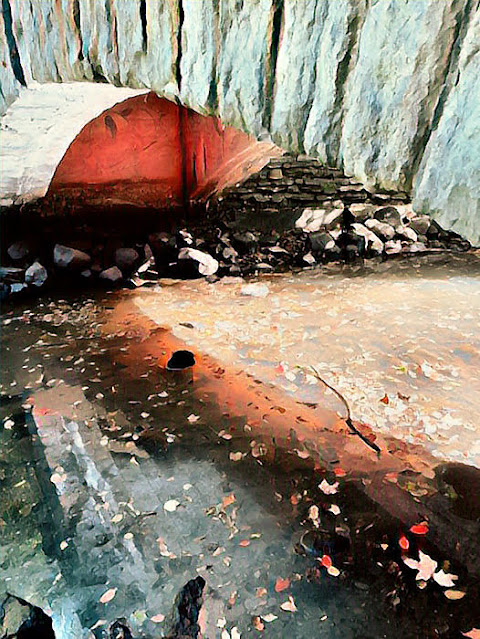 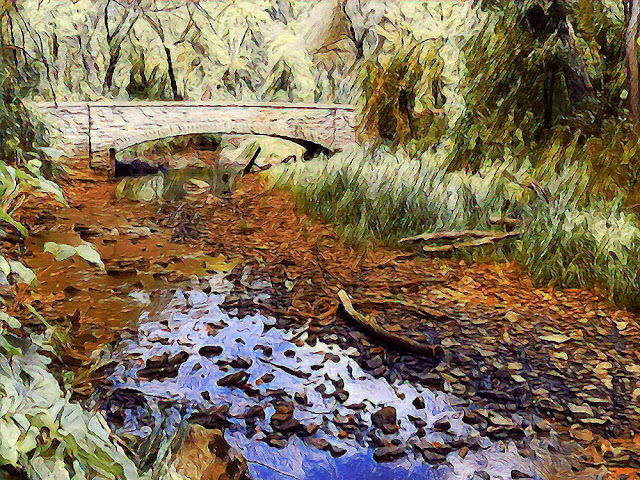 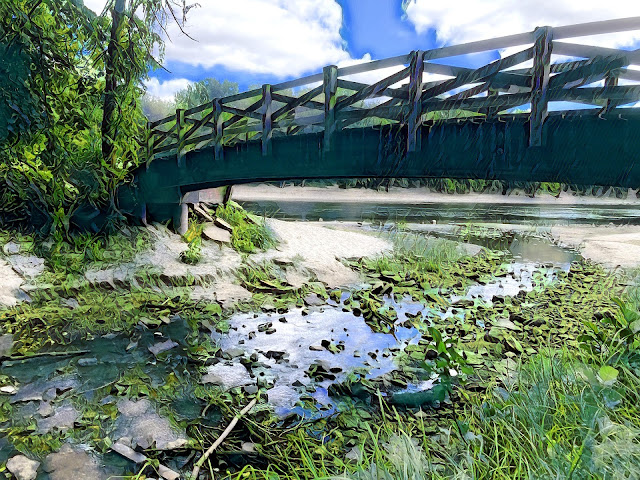 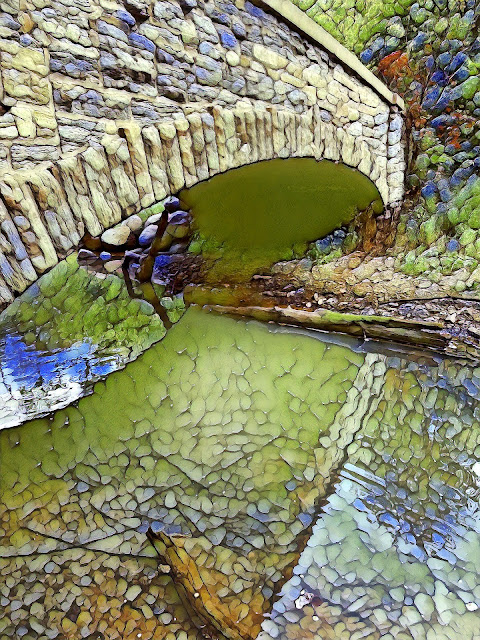 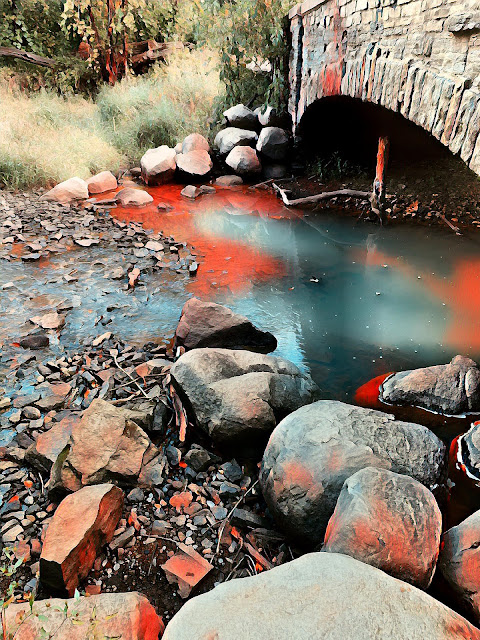 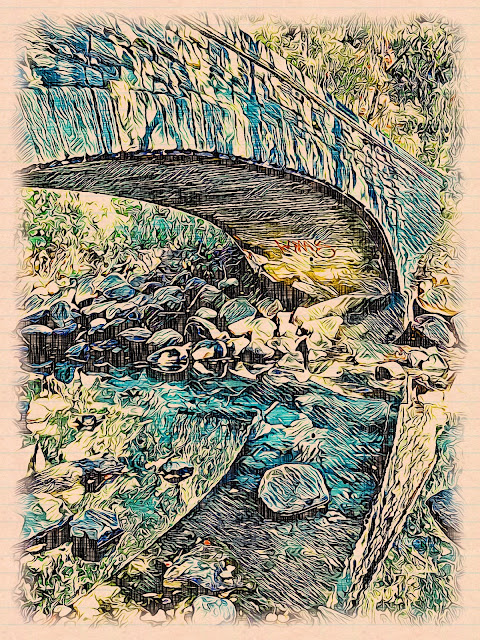 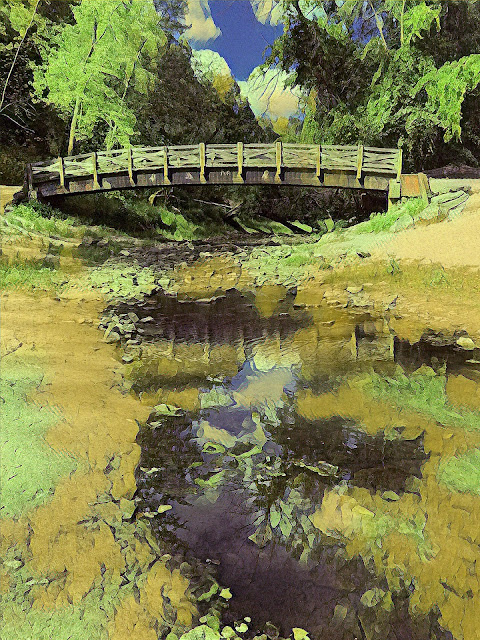 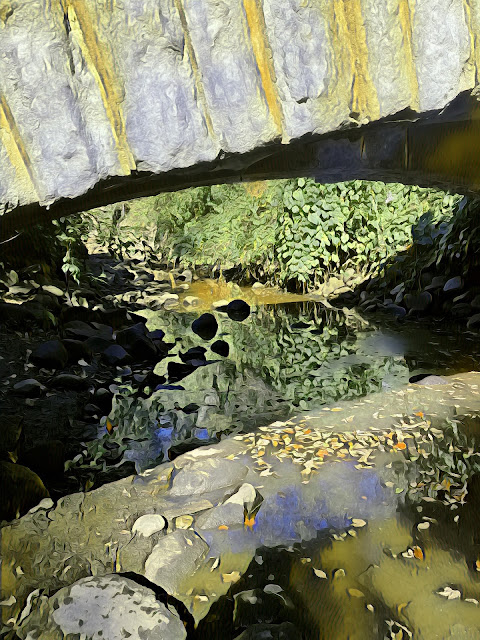 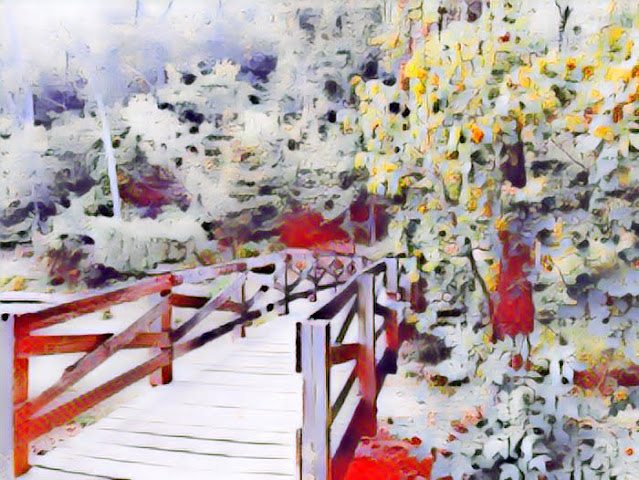 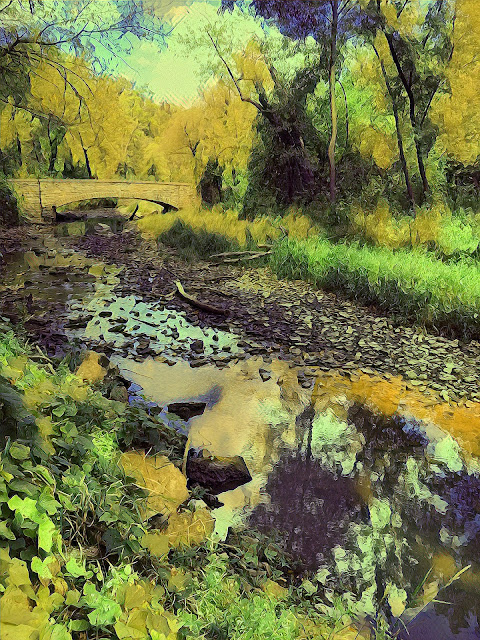 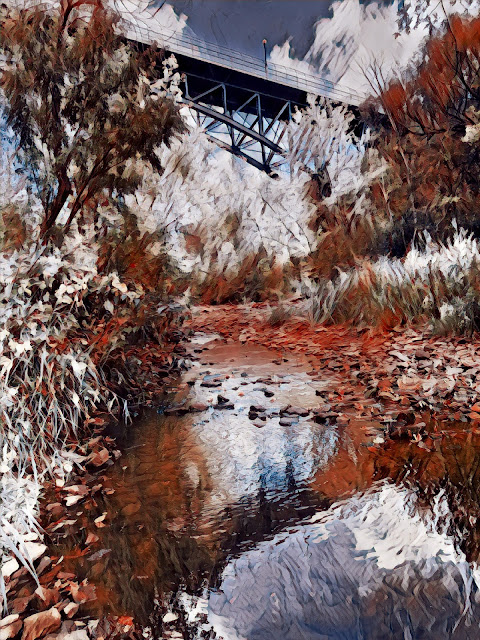 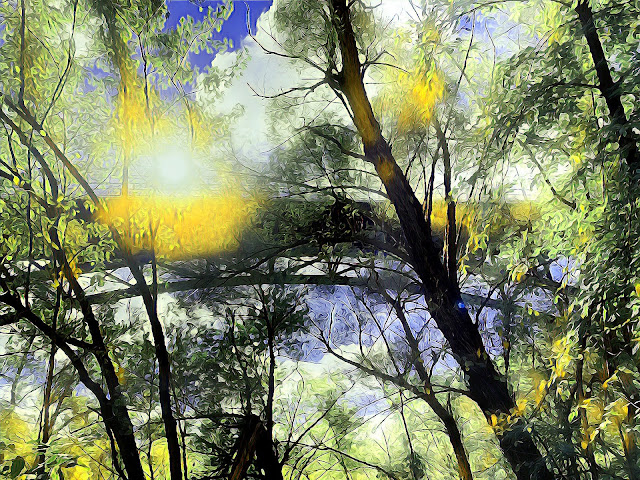 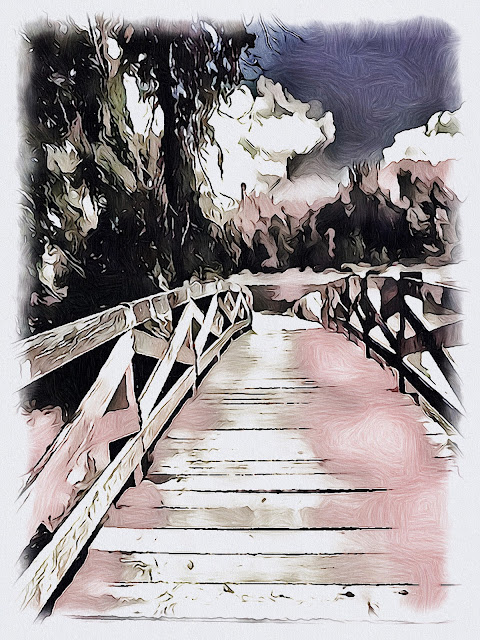 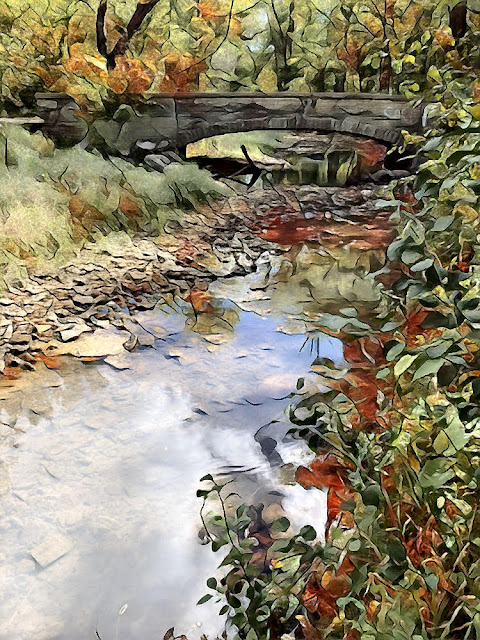