Internet in an uproar 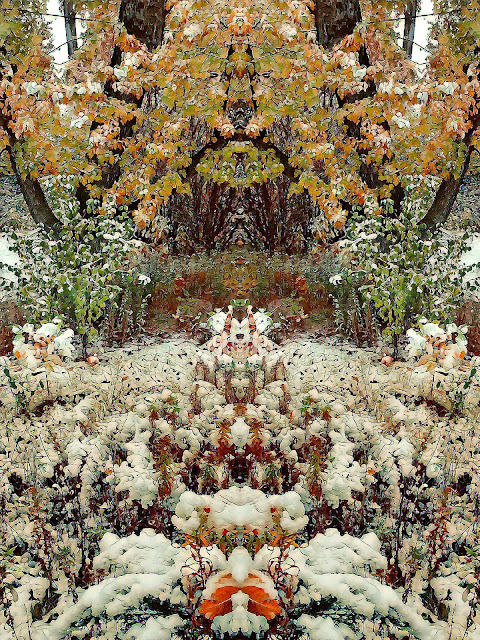 As I write, the Internet is in an uproar. Climate activists threw tomato soup on a Van Gogh painting. News media of every kind reported it. The pictures are everywhere!

You can see how that would cause an uproar! It is terrible! A travesty. A cultural homicide!

Then of course it became clear that there was glass over the painting and the painting was not in any way damaged. So, there's that.

So then all one billion people on the Internet just decided it was a really dumb stunt, and then they had a lot of fun talking about how dumb it was.

But I find it kind of clever when I think of it:

There was a tempest in a teapot, a non story of any real import, that got massive coverage on the news. Meanwhile the greatest, most horrible story we may ever have faced, that of the Climate Catastrophe, received no coverage at all. Fake story; Big news. Real story; No news.

I mean, unless you count the story about how there will be no Snow Crab harvest this year because 90% of them are dead. Which I don't.

Of course, clever or not, and as many people were so fantastically eager to point out, the actions of these activists were unlikely to affect the problem of global climate change in any way.

Only this blog post could manage to do that.

Posted by Feldenstein Calypso at 1:58 PM