Pike Island: Among the deer

Hanging out with the deer of Pike Island was fun. Every once in awhile I stopped taking pictures of them and reveled in the largesse of nature. I thanked the great spirit for the magnificent gift of deer company. I praised the small gods for the mercurial bounty of nature.

And then I hoped none of the deer were giving me Covid, because it turns out a huge number of white tailed deer in America are infected with our dreaded virus.

One of the deer even had a runny nose!

But mostly I went with the thankful thing.

And then I took some more pictures. They're such good pictures I decided I'd better make them less impressive by adding cheeky captions.

Check out his tongue! 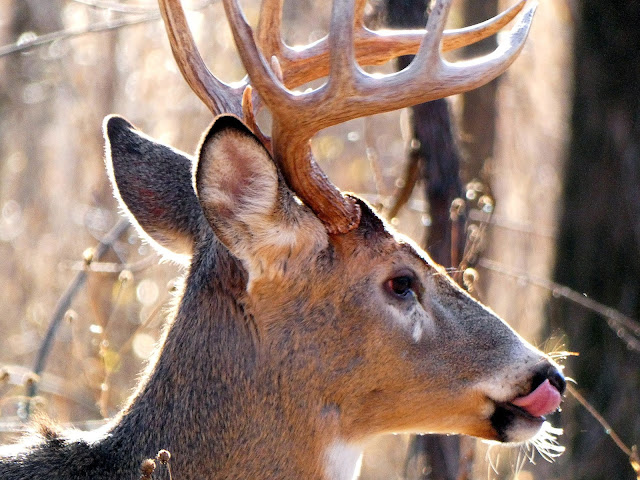 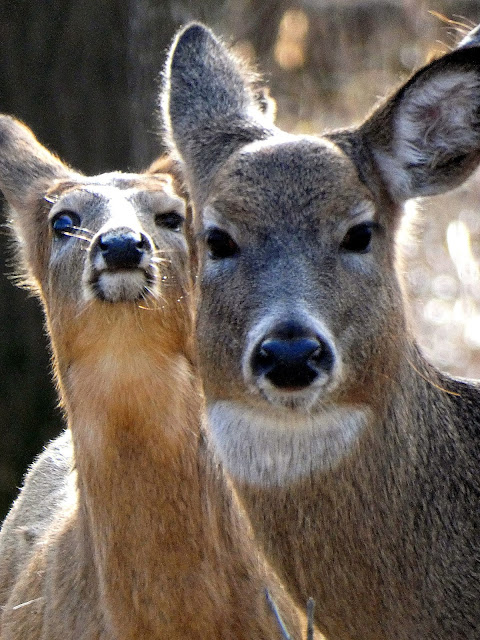 Hiding in the bushes to avoid the photographer doesn't work so great when there aren't any leaves: 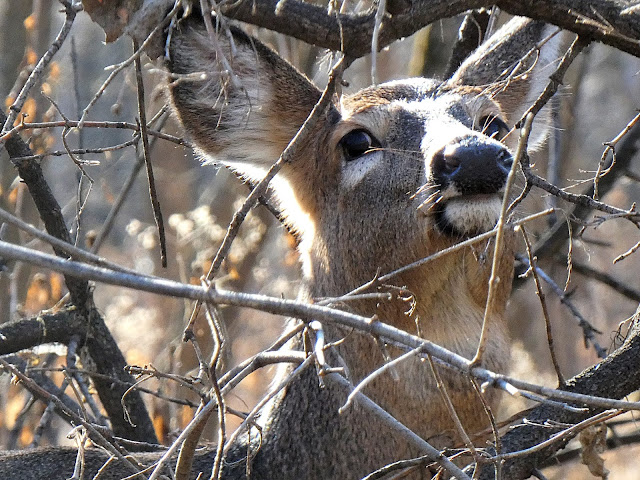 We were of mutual interest to each other 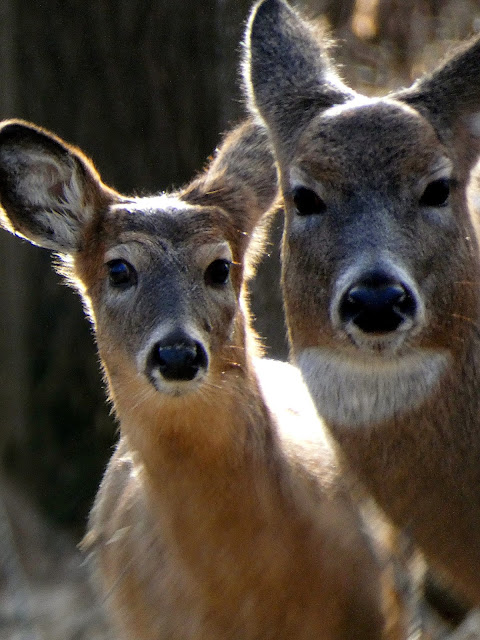