Pike Island: On to the Minnesota River

In the course of 74 (so far) blog posts about a three hour tour of Pike Island, I have covered a lot of ground. And I know with your busy schedules, and all that... stuff you have going on in your life, you know, like lunch, it can sometimes be difficult for you to keep track of just exactly where we left off in the account of this epic, unending, three hour journey.

So let me summarize:

I went to Pike Island.

Some turkeys showed up among the deer.

I decided to move on.

All caught up now? Good! Because today we have stuff to do ourselves; we are heading over to the Minnesota River side of Pike Island.

Here is a funny thing about the Pike Island Deer: They only like it in the middle of the island. I don't think that I have ever seen a Pike Island Deer over on the shorelines. That's cool. These deer are free to hang out where they're most comfortable. But, boy, it sure would be scenic to see them on the shore, with one of the rivers behind them.

I even made a fake picture to see what it would be like: 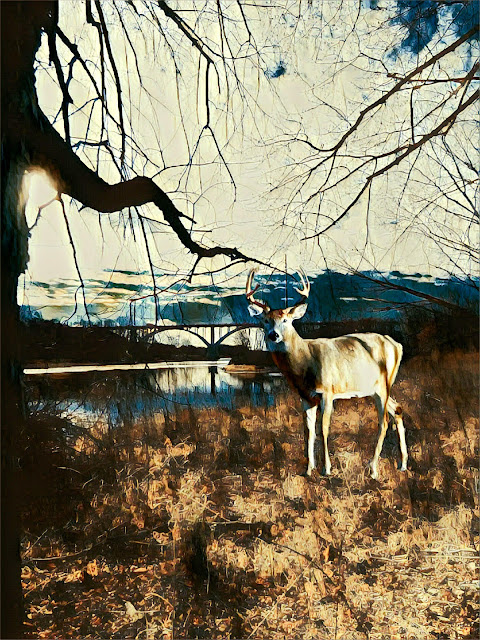 Nevertheless this is as good a starting point as any for our shoreline excursions. There is the Minnesota River behind the buck guy. That's the formidable Mendota Bridge above, which, while fascinatingly providing no real access anywhere to the whole Fort Snelling State Park, nevertheless towers over parts of some of its deepest, most secret parts.

It is a giant bridge, really high above.

I kind of love it when it doesn't get in the way.

It's just how it is.

I saw some water that glowed with the Winter light. 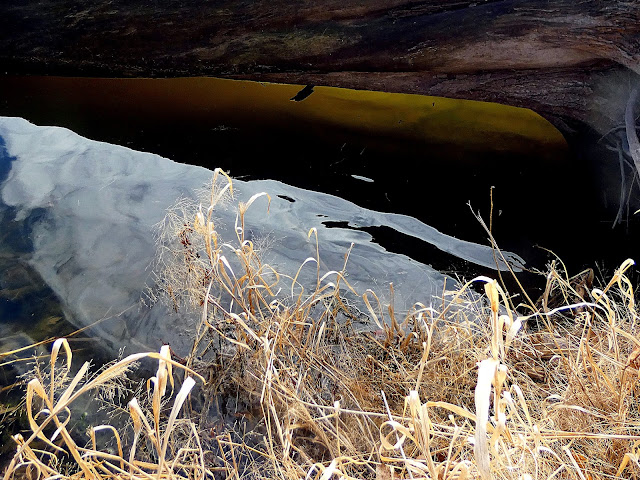 I saw grasses that lit up like fireworks in their Winter deaths. 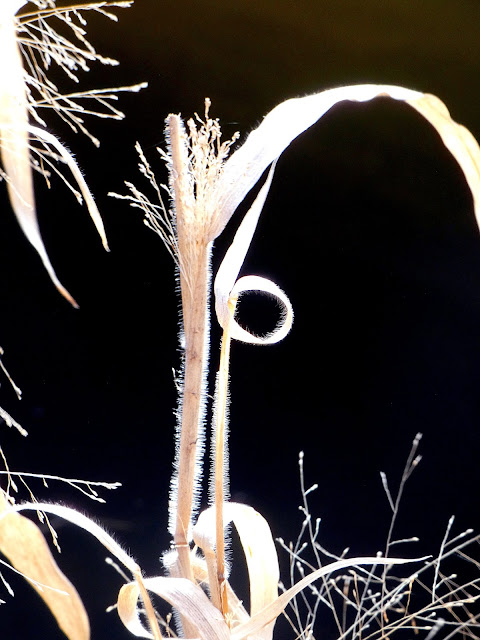 I saw a chipmunk with an unusual amount of scruffy charm and loveliness: 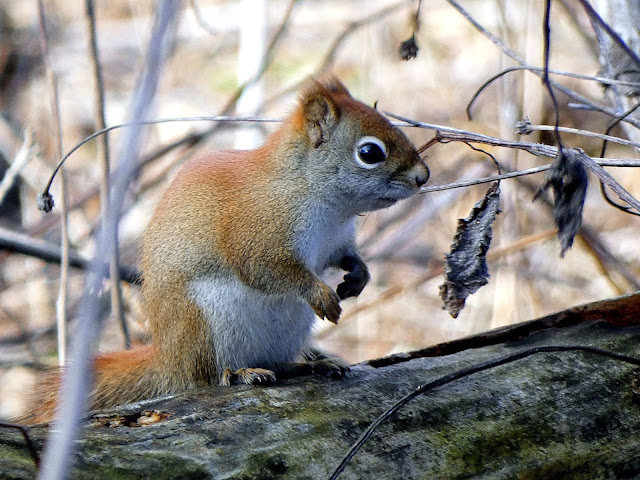 And then I looked up in the trees... 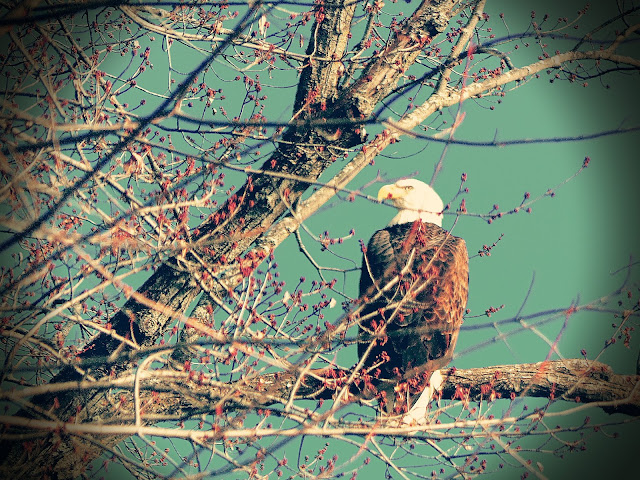