Pike Island: Portrait of the deer

While our expedition to Pike Island has been increasingly concerned with deer, and while you have seen in this space an increasing number of pictures of deer, starting with glamorously lit pictures of deer at a distance, and then, suddenly, an also glamorously lit deer, but very close up, I have only begun to scratch the surface of all these deer. I still have plenty of deer pictures for you. Because when I finally came upon the deer of Pike Island they were everywhere. They were all around me. And the more time I spent among them the more relaxed they became around me. And I might have relaxed a little myself.

Still, as much as I'd like to say the deer and I became friends, I have to admit that an hour among them was not adequate for such a thing. Nevertheless we did strike up an acquaintance, and they did let me take their portraits.

Which is why today is Deer Portrait Day. I took, as you will see, a fair handful of formal deer portraits.

And in the process I learned what all naturalists learn, over and over, but have a hard time talking about:

All animals are individuals. 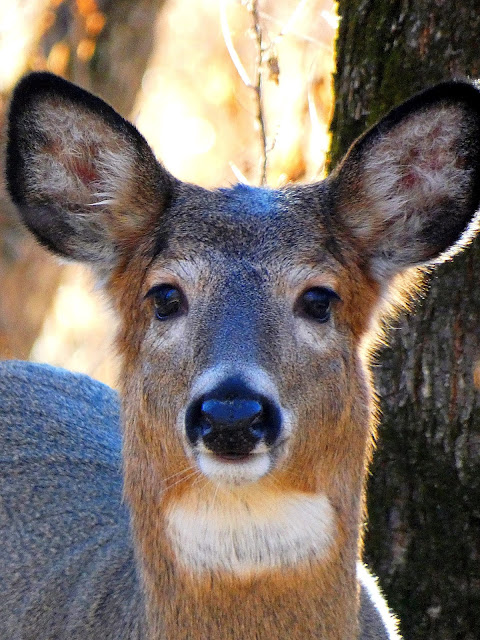 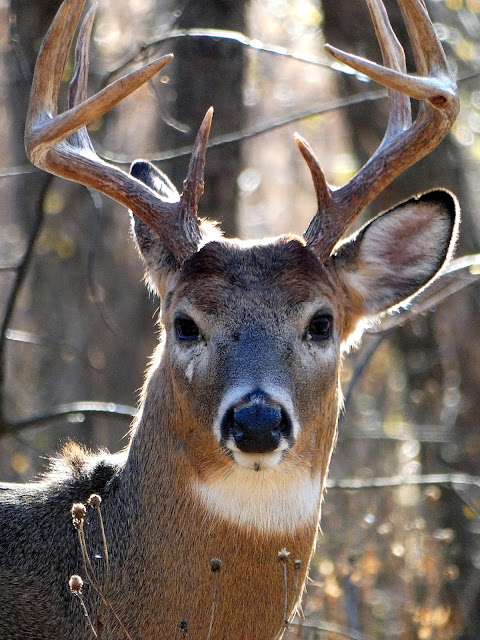 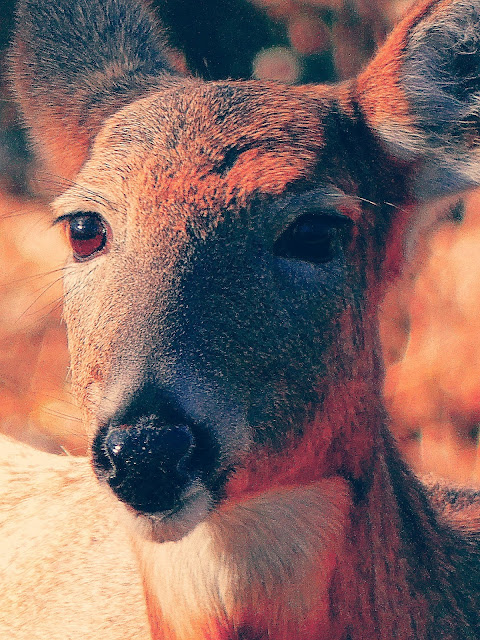 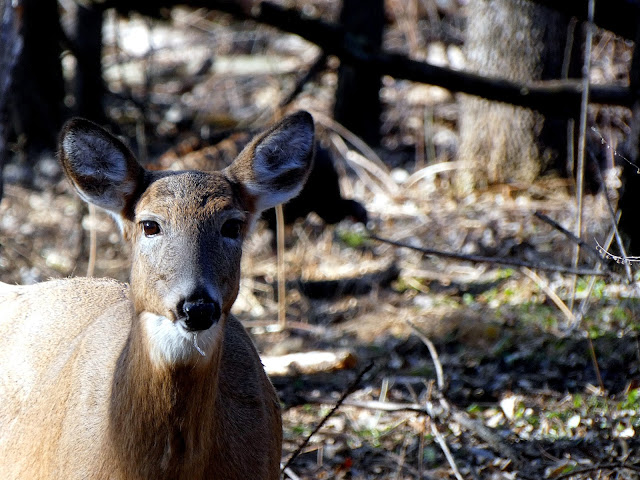 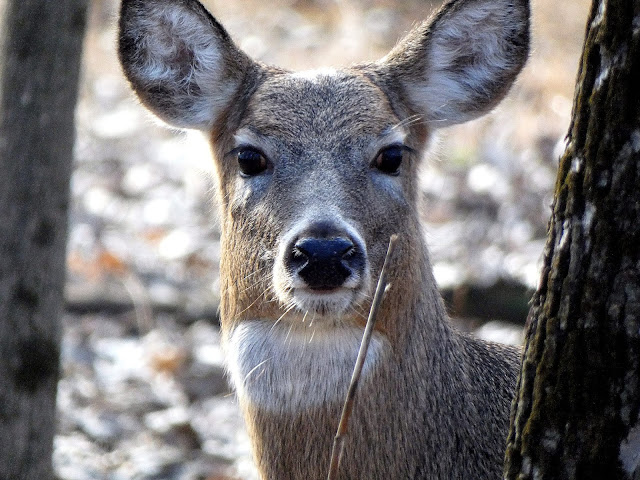 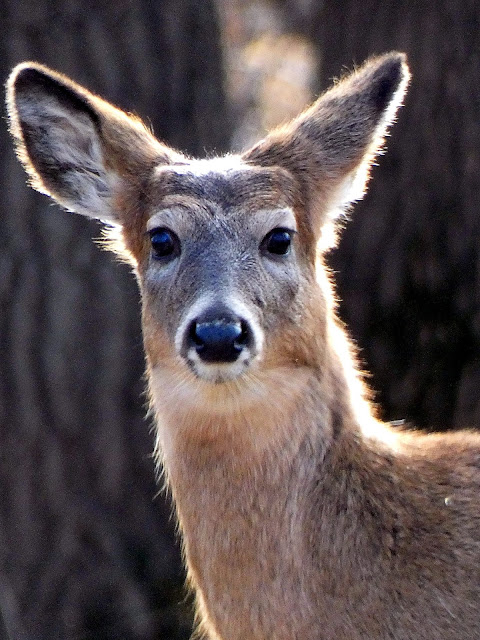