Snow, libraries, and the fall of America

It snowed all afternoon at the library. And as I worked my way through my last day in a library whose closing hours were a respectable nine o'clock, before they became a less friendly to the public eight o'clock, it was actually... pretty empty.

But you know what? There is nothing wrong with a mostly empty library. Worry about the shuttered libraries instead, eh?

I am increasingly of the belief that the height of any Civilization is best measured in its open hours. This is why I run a 24 blog. I fight the darkness.

But where were we?

It was quiet at my library due to snow, a growing hatred of knowledge, and the fall of civilization.

So I made these pictures to express the range of my feelings. 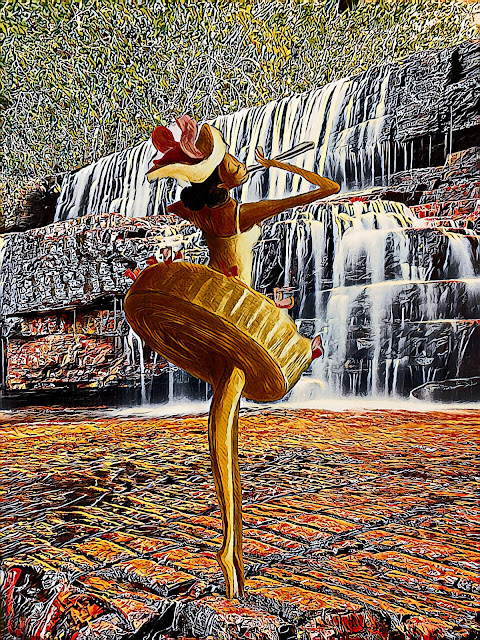 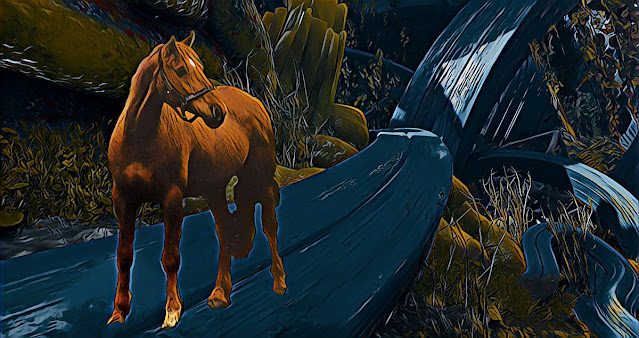 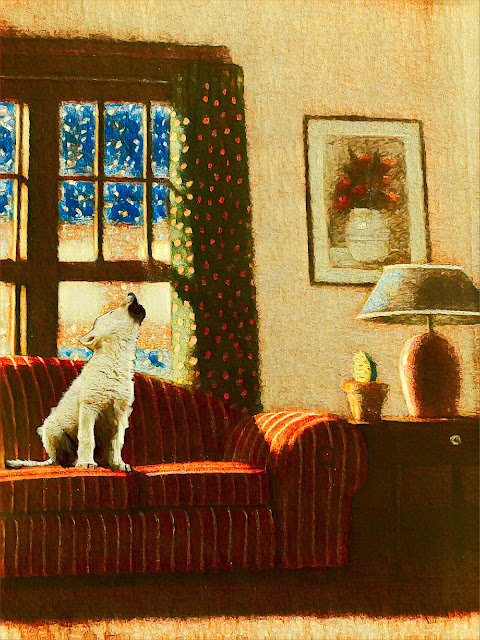 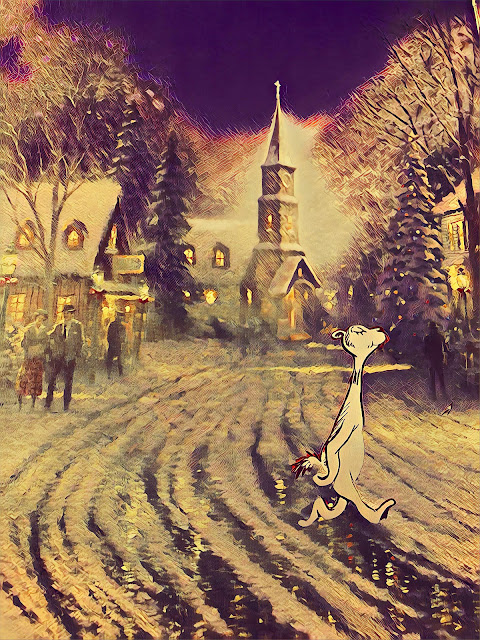