A special break for all you... car enthusiasts!

While you've been busy reading here some kind of, I don't know, novel in installments, I've been, well, writing one. BUT, I've also been gathering the usual flood of photos, in assorted series of photographs that, honestly, have been half working out at best. But as we like to come up for air every once in awhile here, this seems a good place to show some of our pictures before I'm buried under them.

These ones are from a series of cars, cars in the swamp area behind my library. I would like to tell you some delightful story of why I chose to scatter old cars all about in the swamp behind the library, but the truth is I saw a nice book of old cars on the shelves in non fiction, took pictures of them, then went to the swamp to put the cars in the swamp, which I guess is almost a story, and is almost littering too, but isn't either, for good or ill. 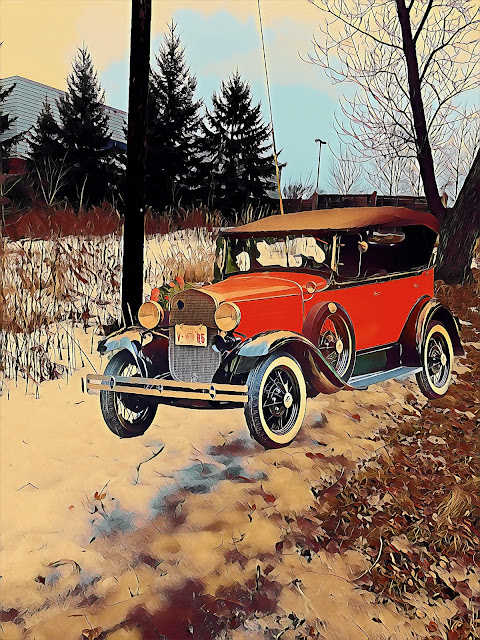 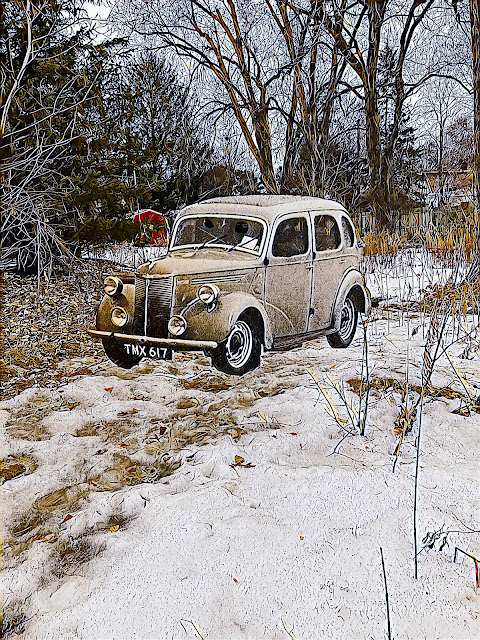 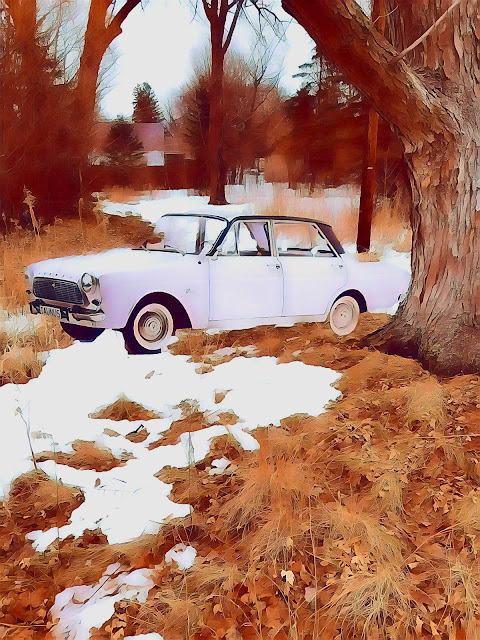 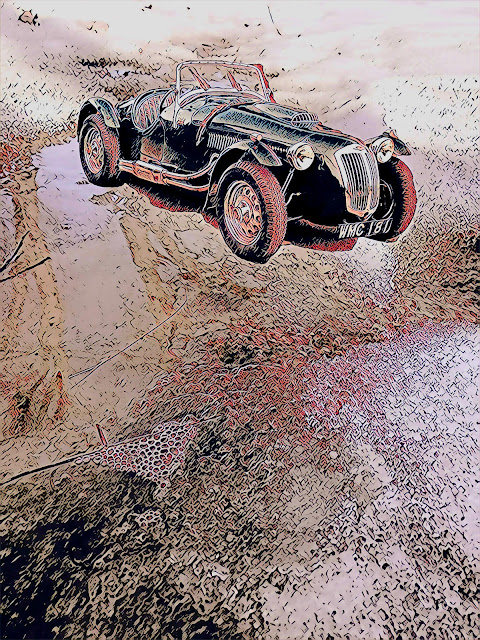 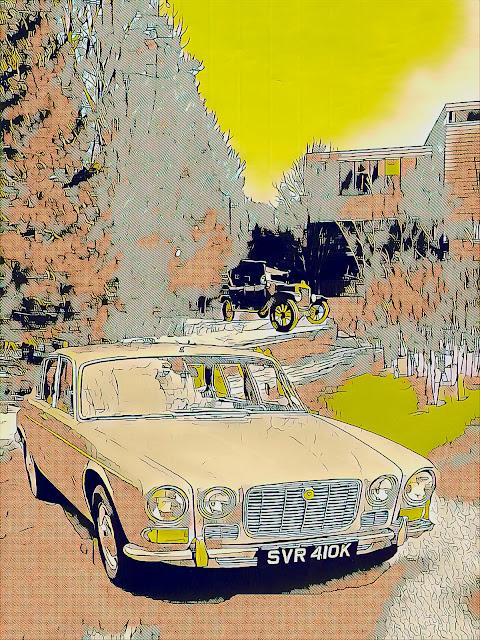 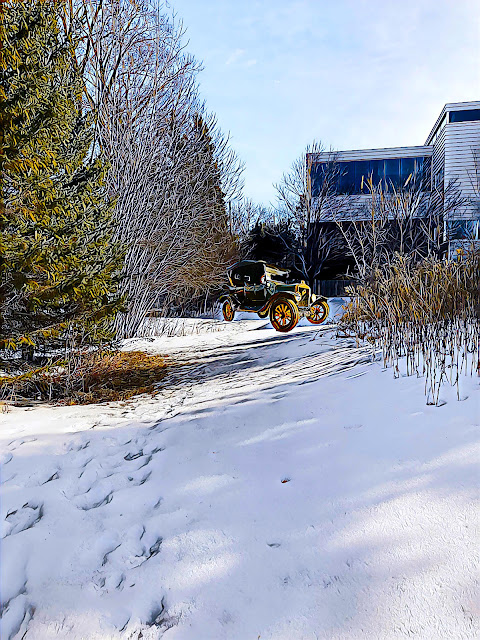 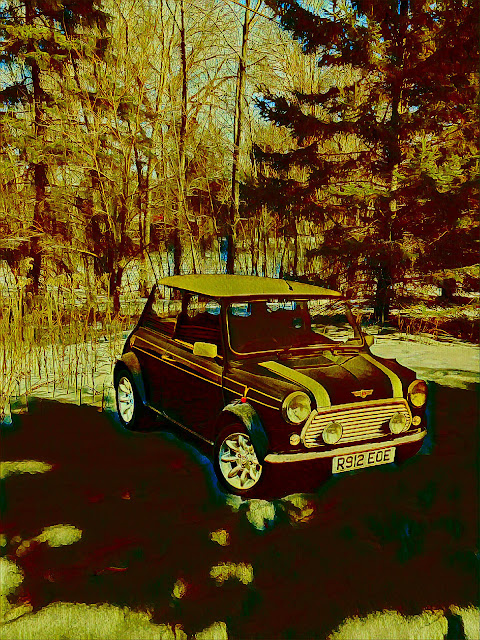 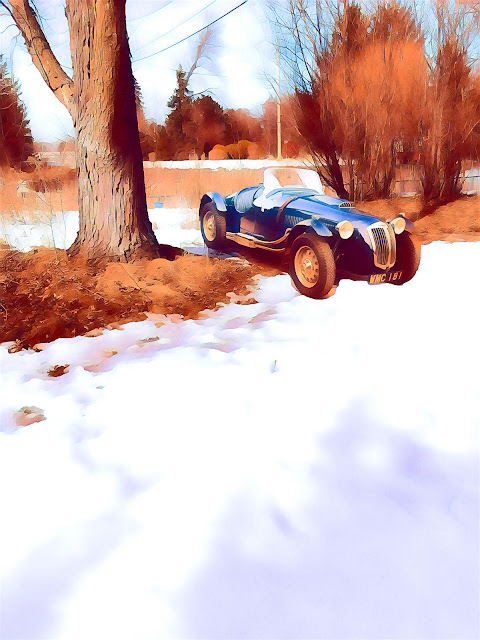 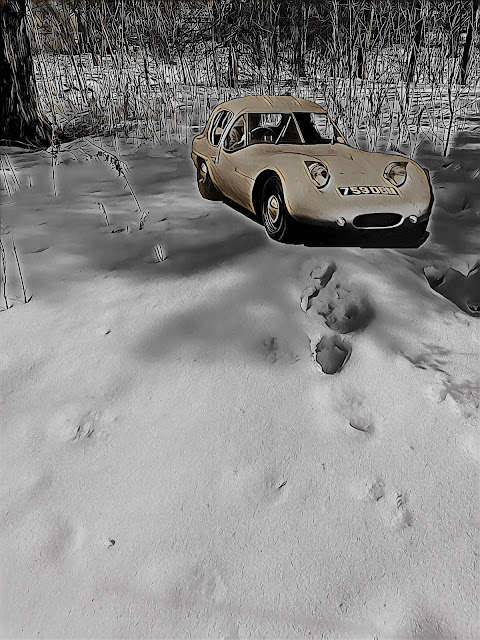