The logistics of a 2,754 mile solo thru hike are not simple. And when these logistics met up with me as the protagonist, a person who has already, 35 years later, flirted with giving up on the project of retelling this story because I find formatting the whole thing the way I want on my computer to be too irritating, my adventurous project was in early trouble.

Fortunately there were several advantages I started with:

I am as eager to get out on the trail as you are. We will be seeing extraordinary things! So let me guide you through an abridged version of my preparations. Keep in mind that this glib account was, in the living of it, stressful, forced me to interact with far more people than I wanted to, encompassed several terrified changes of heart, endured multiple periods of intense procrastination, and lasted a full four months.

I resolved to resupply as little as possible, being far more frightened of going into towns than of being in the wilderness. To help with this my food was designed to be dense, simple, and require no cooking, thus omitting the need for fuel or stoves. I would eat gorp, a rich mix of nuts, dried fruit, and chocolate, Genoa Italian salami, and seaweed. My parents, who deeply wished I would go to College instead, agreed to mail prepared boxes of pre-addressed, stamped resupply on a roughly three week schedule. A friend, not Bob who I told you would not reappear in this account, was able to commit to giving me a ride half of the way to my trailhead on April 3, 1986. There I would meet a bus that would take me the rest of the way, to the small town of Pequeno Escalante.

And those are the basics.

We are more or less ready to depart. Though I guess there will be some packing first.

Tomorrow: The Departure, or, I mean, packing. 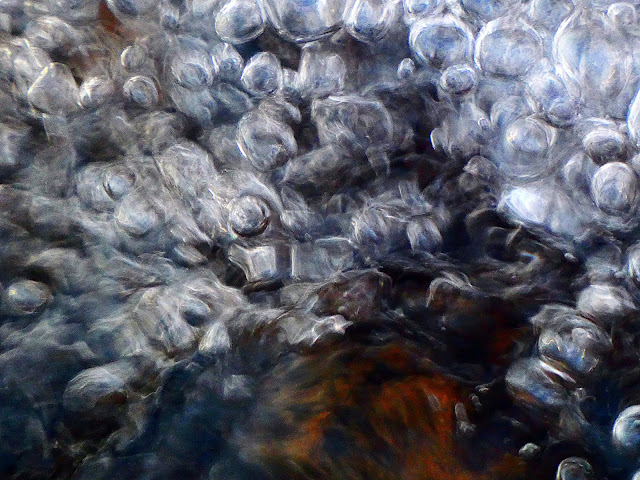