My last full day in the deep Goldenflower Woods, before I started to slowly climb out of them and into the mountains, was a rough one. It drizzled all day, in a heavy way that was never any kind of a rain, but that somehow dampened everything; my pack, my clothes, my skin, and my spirit. Spider webs were ubiquitous, and there was no trail traffic to clear them out. Slightly on the plus side of this they were easy to see, festooned as they were with jewel-like beads of water.

I thought about having a camp day, staying holed up in my tent to wait out the miserable weather, but not only were free days, with no miles gained, a precious commodity in my schedule and in relation to my shockingly ambitious food drops, but I barely had a campsite to stay in anyway. My tent was half in a bog and crowded into a tiny bit of space between a tree and a wall of fallen timber. It slanted weirdly, was wet, and uncomfortable. So I packed up, waved a giant branch in front of me for spiderweb protection, and went to seek better things.

The hiking was dark, damp and muddy that day. I had gotten a late start and so didn't start to look for a campsite until it was pretty late, not that I passed anything decent before then. But as the light slowly sucked out of the woods the terrain just seemed to grow worse and worse. I was starting to consider sleeping propped up against a tree, when, hiking along in increasing misery, fumbling to get out my precious flashlight to light my way in the deepening dark, I saw ahead of me a clearing and a light. It was a full campsite, complete with a firepit and a privy path, the first I had seen in two days.

The only problem was that it was occupied.

There was a hammock strung up in the trees and a woman sitting primly on a fallen tree nearby, knitting by a small candle lantern and eating what looked like some sort of jerky. The objects of her camp were meticulously arranged. She looked up.

"Come into my parlor." She said. Her voice seemed to have clicks in it.

I recognized her at once. She was the older, deformed, for lack of a better word, woman from the pizza restaurant in Kohlrabi; according to Oliver, my next companion. Her head was flatter than a normal human head. She had two extra arms coming out of her ribs. Her eyes were tiny, round, and keen.

"Oh don't be like that." She chided. "Where will you sleep? There is plenty of room for your tent here and my hammock is neatly to the side."

"The next one." She said. "You have finished the easy part. You will need a friend to face what is next."

"That wasn't ominous at all." I replied.

She smiled, I think. Her mouth was strange. "I cannot hide what I am so well as your... other friends."

"I'm not great with- I paused-  spiders." I said the word spiders with a hush.

"I am not great with humans." The spider lady replied calmly.

She seemed almost flattered. "You tell me." She clicked.

She groaned. "Oh lord." She murmured softly and with a click, of mandibles?

"Oh, Charlotte will be fine, and it's done anyway. Now make your camp." She commanded. "I have much knitting to do before I can sleep tonight. We'll talk again tomorrow. It will be brighter then." 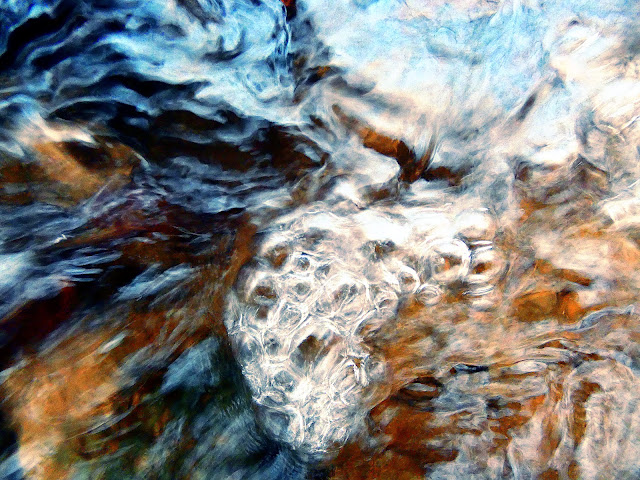