I know you're not here.

But I write to you anyway. That is how much I care.

When I was a young artist the old artists did not really take me under their wings as I take you under my wing now. I could say they did not take to me at all. But every rare once in awhile one did, but as like to a cat they saw me as remote and strange and independent, but charming. I wanted a home. Who doesn't? They gave me an old fish and called me cute. And sent me on my way.

In one notable incident a Ceramics teach at Sonoma State University told me I should have a trade to fall back on: Carpentry.

Thank you. But if I were good at Carpentry, the kind of person for whom things lined up, I might have been a notable artist. I might be the sort of artist so good he would be writing, in his middle years, a series of helpful letters to young artists like you!

But that didn't pan out.

Other notable teachers liked me as well. I'm convinced Marc Lesueur did, but not enough to give me more than an A-. Ms Tunick was fond of me in 11th grade, in theory. She liked Grape and me. Everyone else she suffered as fools. She certainly wasn't all wrong, but it's tricky when one is only liked against a terrible backdrop. Michael McClure, who was close friends with Jim Morrison and Bob Dylan, found me to be the only promising writer he ever taught, or I just imagine it that way, even if it wasn't true. And if, by some miracle he did feel that way, he was too cool to admit it, which was astonishingly unsatisfying.

But when any of these professors really took an interest, they offered practical advice. Practical advice is the most terrible and important thing any young artist (like you!) can learn.

Practical advice is everything for a young artist like yourself! It lights the way!

Alas for you I got F's in practical advice.

But don't worry, I got A minuses in everything else. 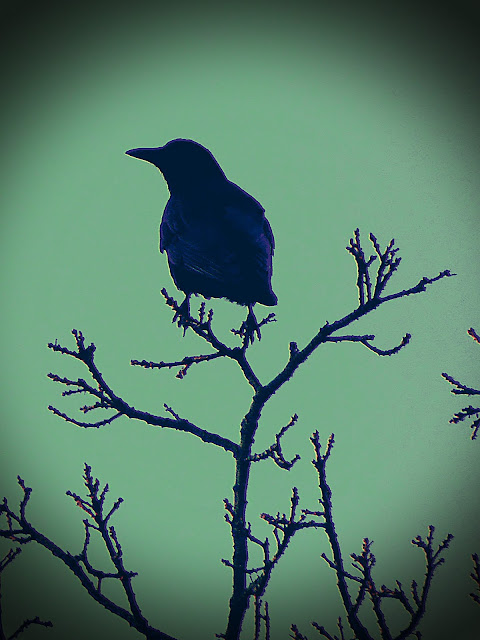