I am going to solve the problem of Oligarchy in America.

Before I solve the problem of Oligarchy in America I would like to make an important disclaimer. Though my solution involves killing people, it should be stressed that this killing would be done legally, that is it would happen entirely within the frame of the law, as it is in criminal executions in certain states and as it is in war. So then, I am advocating legal changes, possibly constitutional ones, and I am not advocating crimes in any way. And, let's face it, my proposal herein about killing an American citizen every month is in some respects tongue in cheek, and possibly insanely nightmarish,  so a minimum security imprisonment (but strict and with no frills) with no possibility of parole is probably the more appropriate solution in my paradigm. We are very comfortable about imprisoning people in America, and get a little squeamish on the executions.

But we'll continue with the execution solution for the high drama and French Revolution fun of it.

Also before I solve the problem of Oligarchy in America, I would like to point out a couple of things:

1. This would work well internationally as well, and could be administered by the U.N.

2. The fact that this will be the first time you have seen this idea floated and also the last time you see it mentioned, even though it is the best political idea you will encounter all year, and would work magnificently, should cast serious shade on all that media you encounter that argues for the open discussion of ideas. Which ideas exactly?

A new law will be written.

At the end of every month it will be determined who the richest person in America is. They will be arrested, all their worldly possessions confiscated, and they will be swiftly executed.

Seriously, can't they just be imprisoned for life?

Who decides who the richest person is?

Four isolated secret small teams of financial investigators who don't know anything about the identity of the other teams.

Why not just tax all income above a certain amount?

Won't this cause problems as people start to shed wealth massively to the point where people with a few million dollars are suddenly getting executed?

I'm not blind to your pleas. We could set some kind of wealth limit under which one would be safe. So if no one, for instance, in all of America, has more than 25 million dollars in total assets then there would be no execution for the month. Sorry, I meant imprisonment, no life imprisonment for the month.

How would this solve Oligarchy?

If there is a deadly disincentive to accumulating wealth beyond a modest point, the surviving oligarchs will be forced to find new hobbies, like knitting, or cheesemaking.

You're an optimist, aren't you?

I know. It's like a curse. But a curse that comes up roses. 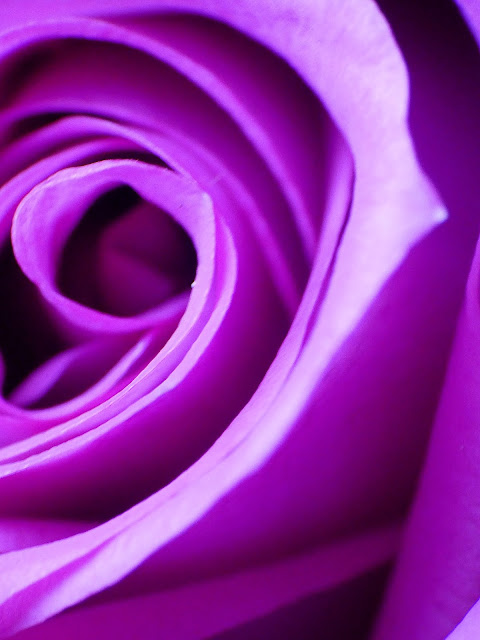