I had scheduled an hour of Non Fiction shelving in the late afternoon. There were two carts people had put in order and I grabbed one to take it upstairs. This was a mere 15 minutes into my shelving hour which I'm pretty sure was the fastest anyone had managed to get to shelving at my library all day.

I was making good time on my shelving when I came upon five volumes of The Diaries of Virginia Woolf. This was excellent news. Five volumes of anything is a super easy shelve! These were, in order:

Do you see the problem? If you're not a professional shelver you probably didn't spot it. It's very subtle.

Volume Four should come before Volume Five. This is because Four is a lower number than Five.

So I headed downstairs and curled up in a leather armchair by a large window looking out on the heavy rain. I brought with me a huge glass of sherry, and I opened a thick book of Wodehouse short stories. I settled in for four recuperative hours and slowly pet the cat.

If you must speak to me yet today, speak softly. 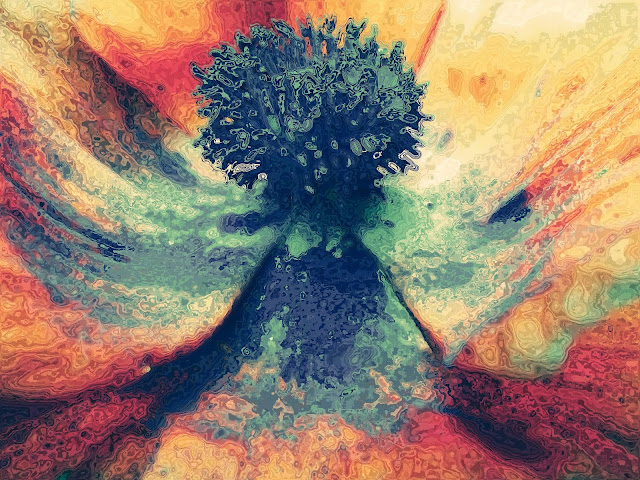