My friend Richard asked me to read something his childhood friend wrote in the Star Tribune, our main city paper around here. Apparently this friend writes an occasional opinion piece for the paper. I was a little hard on it. Probably because I feel I should have a daily column in the newspaper to intoxicate the citizenry with, and I curse all who keep me from it. But it was a reasonably nice piece. It was about walking in the woods, paying respect, and how we who have found some dominion over the natural world, like with this vaccine for covid, should try to be worthy of it.

So I went for a walk in the snowed over swamp behind the library. And I thought: I don't believe there is a balance between good and evil. I believe that while solving the problems caused by our own malfeasance averts disaster, it does not make us special in the Universe. I believe that what makes us special in the universe is solving a problem where there is no problem, it is in the acts of committing good that is untethered to any evil.

Joe Biden undoing some of the damage of the previous president doesn't make him a good president. Fighting the battle of correcting our mistakes is a losing battle because one can only lose ground in failure, or conversely not lose ground in success, but one can never improve or advance. There is only attrition in it.

Many dots of hope have been reported from this new government like victories, but there aren't really victories there. There is no $15 minimum wage to report. There is no $2,000 stimulus. If a green new deal comes it will be 20 years late and a fraction of the size needed. We're still a country trying not to drown. Just because we're giving it a good go on trying not to drown, improved as it is, doesn't mean we're swimming.

It was a nice enough piece my friend's friend wrote. But I say that for all we have stolen from ourselves the vaccine is our right.

If we want to be worthy of something we should aim higher. 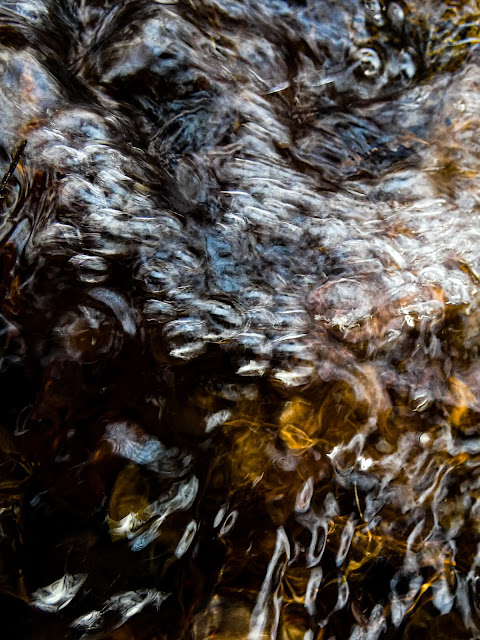