As I've increasingly added a random photo to the bottom of every post I make here lately, you may have noticed a particular bent recently. It's called the "oil paint" effect. I have found it a little irresistible. I guess the idea is that it takes your picture and makes it... painterly. Although to me it's less like a painting than it is that the picture is softened and marbleized. It turns out that's exactly what I want to do to a lot of my pictures.

Some of these pictures you have seen before, but there are a few new pictures I have taken out at the train tracks. I have run them through this rather slow process. To me these pictures look at their best when they're at their largest and all their swirly detail shines through.

So turn them up as big as you can. I can only do so much on my end. 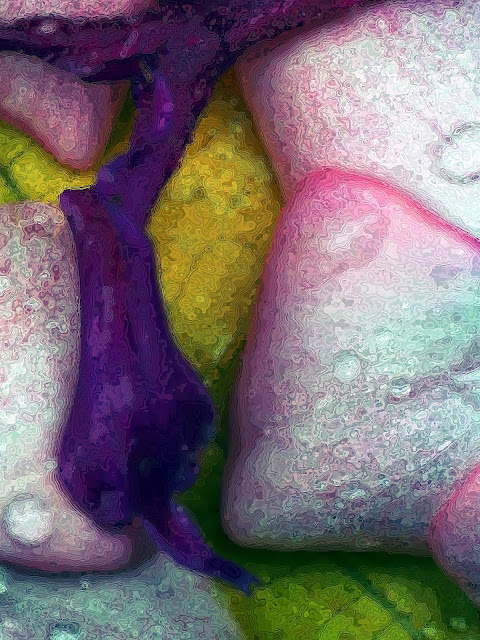 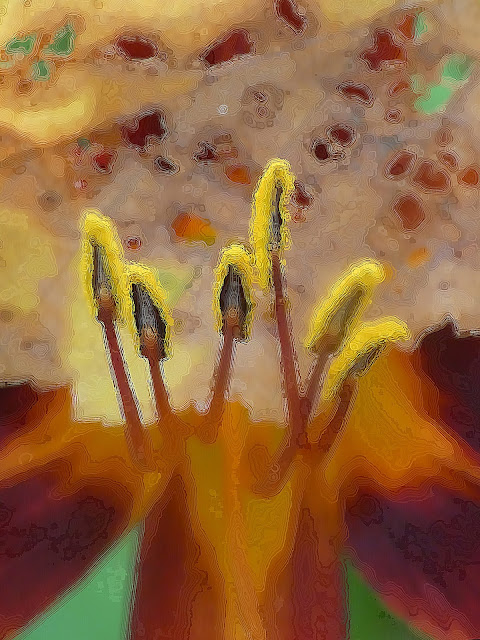 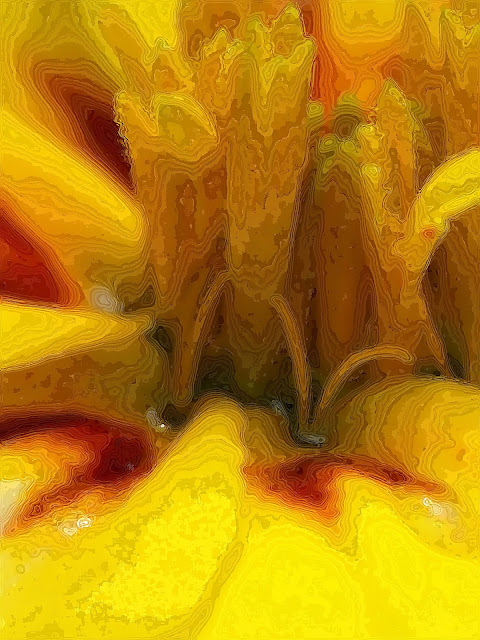 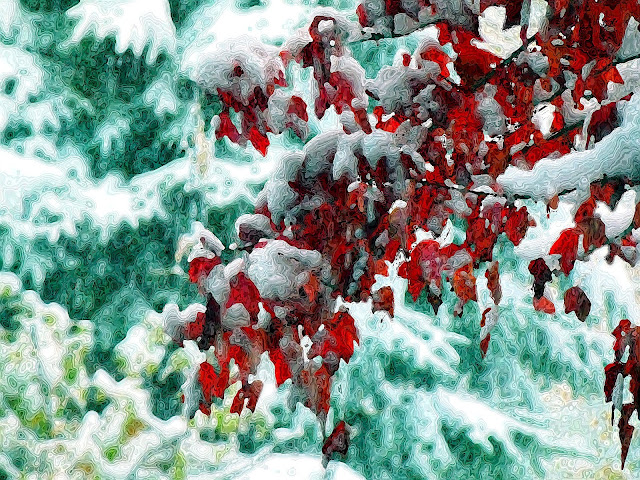 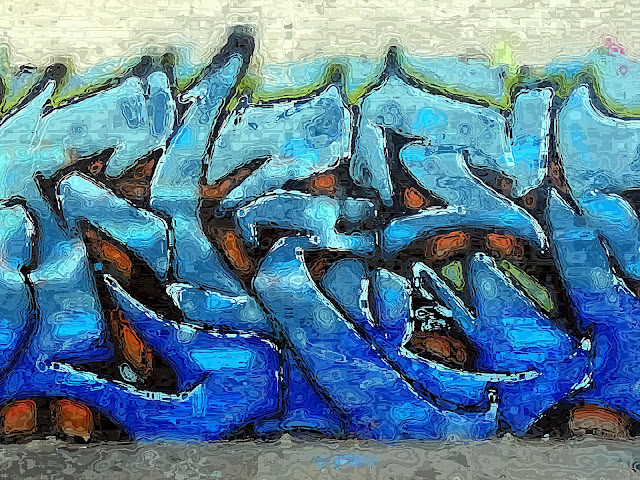 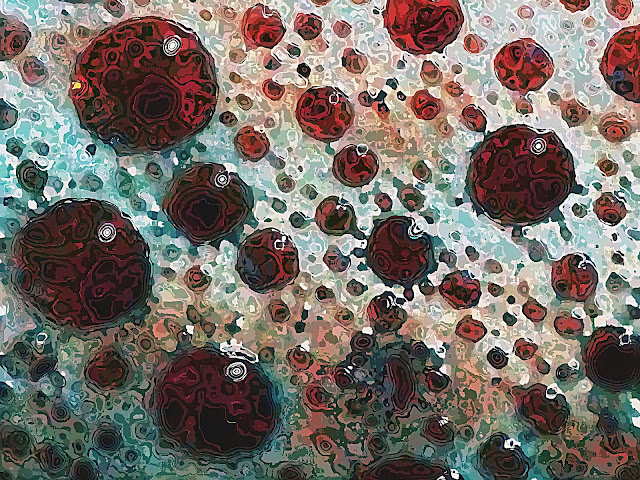 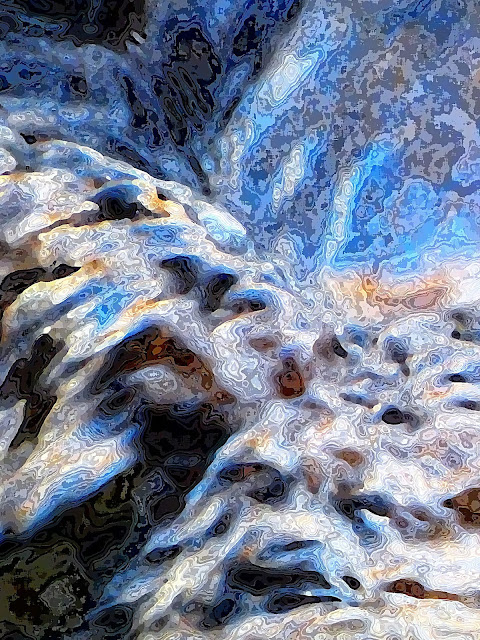 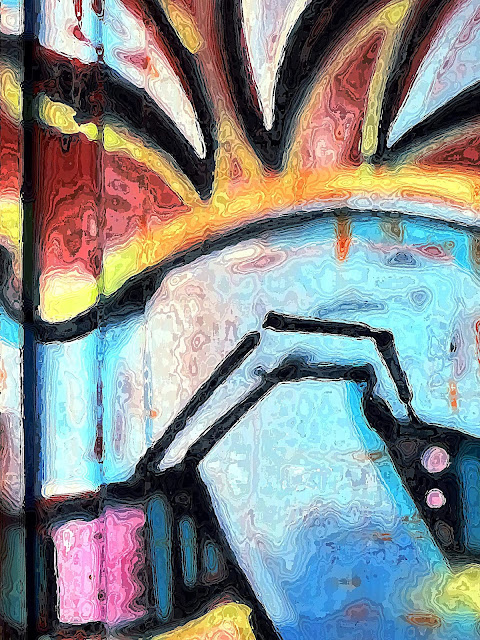