The three virtues of co-workers

On a slow, rainy night, one of my co-workers left me a considerable amount of work on our automated check in machine. It was not work generated by her work. It was work generated by her not working. It was even at such a balance as to suggest she had manipulated the flow of certain work in order for it to pass from her purview to my own.

To do the kind of library work we do here at my library there are three basic work skills one can have that lead one towards being a good co-worker.

That might be too many skills for a single person to have all at once!

So is it impossible to be a good co-worker?

No. Here is the beautiful thing:

One needs only two of these skills to be a good co-worker.

But what do I mean by these virtues?

Conscientiousness is being aware of both one's own minimum responsibilities and how what one does will affect those around one.

Industriousness is putting in a good amount of steady effort.

Effectiveness is using one's energy and work in a way that gets the most done quickly and thoroughly.

If one is conscientious and industrious one will do enough of the things for the community of work that the fact that some of them are frivolous and ineffective won't matter too much. So if a bunch of slips are going to need a location stamp, the conscientious person will step in to take care of it. Being industrious they work steadily away at it until enough is done. But being ineffective this will take them a needlessly long time. But the main thing is they will get it done.

If one is industrious and effective the sheer mass of community work one does will spill in to cover for the lack of understanding of the community. So to take the case of the stamping slips, this person might not care that they need to be done, or that it would be nice for another co-worker not to have to do it, but because they do so much effectively and industriously they're pretty likely to get around to this job just by chance anyway.

If one is conscientious and effective they'll find a way to get what needs to be done, done, even if being non industrious will cause them to sit around after the flurry of work. So they'll see the stamping, decide they better do it even if they don't want to, get it done quickly, and return to being non industrious.

All of these are perfectly acceptable, even quite good. In fact, I have found any of these two quality combinations to be close enough to as good as having all three qualities as to not make much difference. The freakishly rare three quality co-workers I have ever worked with can even be a little hard for me to clearly identify as having the three qualities because having just two qualities, especially if one is really good at them, covers so much of the same territory.

On the other hand, having just one quality is a drop to disaster. Conscientious without industriousness or effectiveness means that the will and impulse to do the right thing will be rendered moot by the inability to get any of it done. Industriousness without any others will just mean a co-worker running around busily doing stuff all the time, a fair chunk of it not important, and all somehow without a lot getting done. And the solely effective person will occasionally do a random bit of measurable work, but it will be extremely unlikely to benefit the community of workers. 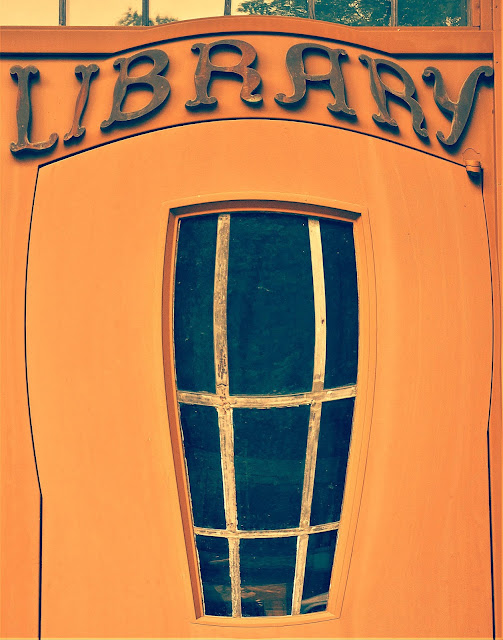