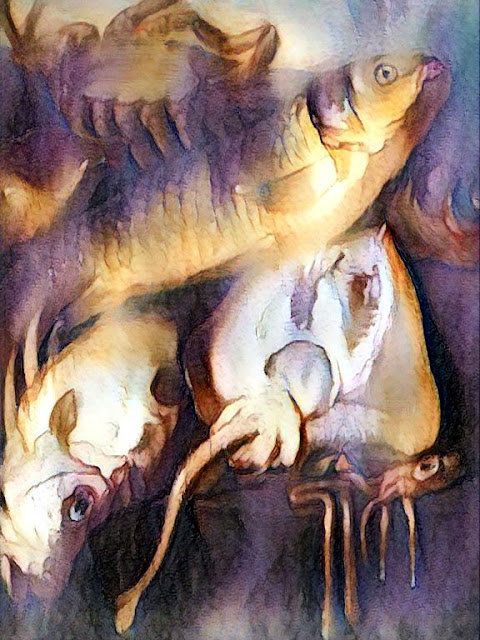 There have always been patrons who abuse and misuse the services of libraries.

And there always will be patrons who abuse and misuse the services of libraries.

Stopping them is my job.

I am a fisherman.

A fisherman for miscreants!

That sounded better in my head.

But all is not lost. The key to this analogy working is in the "fishing".

People keep books late. They damage books. They even steal books. People leave garbage behind, are too loud, steal from our honor pay boxes, and pee on the furniture. There are people who harass other patrons, ask for too much help, and take up too much space.

The trick for any library is how to stop them. And the other trick is in how to keep those very rules, designed to stop a minority of miscreants, from adversely affecting the rest of the more wholesome library population.

The answer, for good or ill, is in the fishing.

The easiest example for all of this is the late charge, which has only recently undergone a massive reexamination in the public libraries. Traditionally a very fine net was used. To prevent chronic, willful abuse of due dates a strict late penalty system existed in pretty much every library in the country. Every little fish was swept up in the nets. Everything in the sea paid a price for every transgression. One could even say the fear of the late fine was a price in tension that came inherently with library use. At best we fishermen at the library threw back an occasional fish as we saw fit; Family emergency, financial difficulty, illness, maybe even an expensive one time mistake, and we would forgive a fine. We caught everything and only threw back what we had to. Our line was strict. Chronic abusers were driven out of library use, or paid a steep price for their transgressions, but every other library fish paid some kind of price as well.

Now we are on the other end of this extreme. We charge no late charges for anything. Our measly tools to catch people include their own sense of responsibility and the books aging to lost because they are so extremely late. This is a very particular kind of line fishing. Nothing is ever caught up accidentally, but there is also very little to stop the abusers of the system from their rampage across our due dates. And while rampaging across due dates doesn't sound terrible, when you are waiting endlessly for the item you so want to come back it can take on a different level of importance.

At this point you may be wondering:

"Yes, but what is your point?"

I was just really keen on the analogy.

And I had some fish pictures. 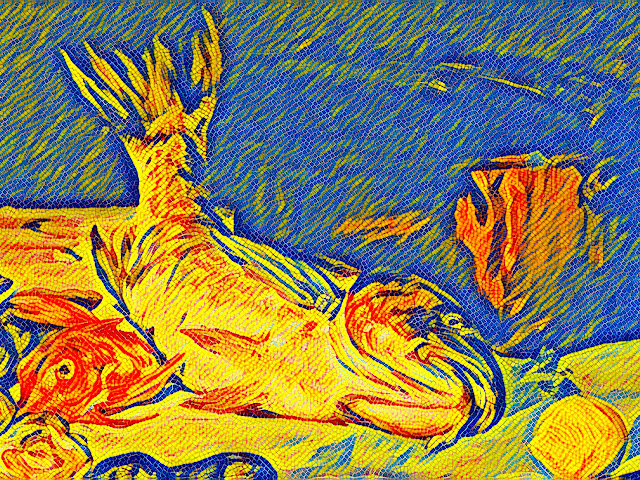 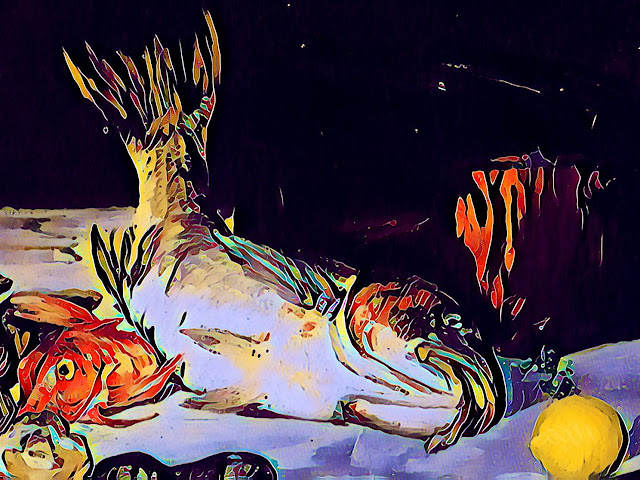 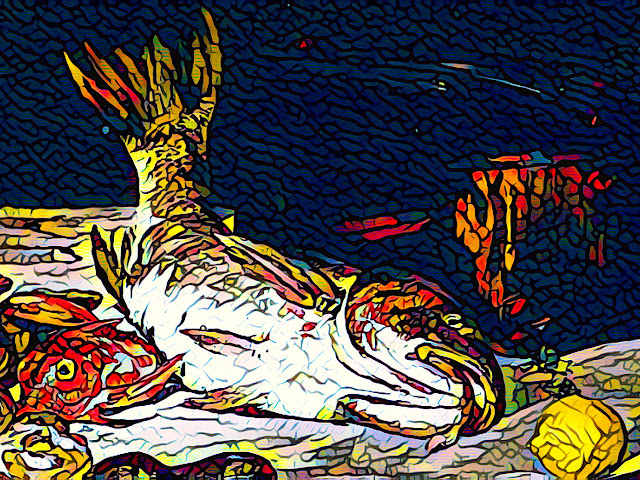 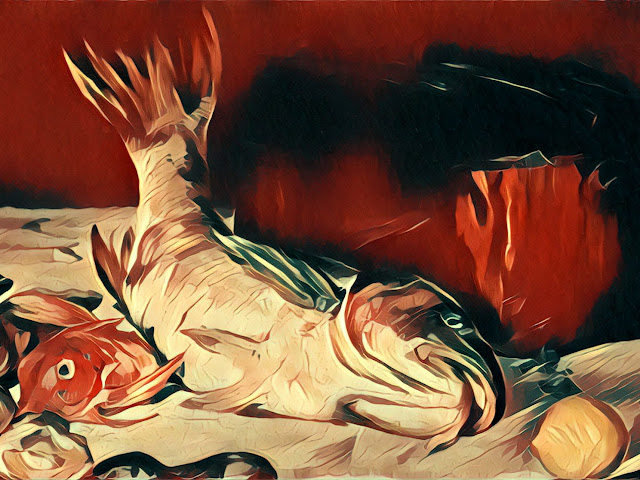 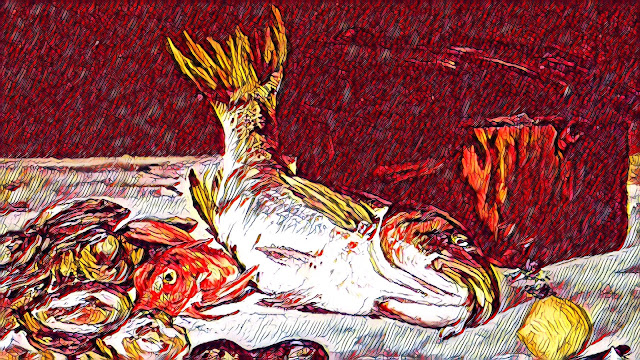