Our extra mileage wasn't totally lost. The junction that told us we'd come miles too far was a spur trail that turned into a dirt road leading to a final two miles back along the highway to the town we were heading to all along. So yes, we went six miles too far but were fortunately able to loop back around instead of doubling back- maybe traveling eight miles altogether extra instead of 12. And so by noon we were in the very small, long-awaited, country town of Picog (pronounced "pie, cog").

The town of Picog had a post office, some kind of stone, city building that was maybe not open in any way anymore, a small antique store, a hardware/outdoor store, a ranger outpost, and a small grocery store that was more like a full-featured convenience store. There was no pizza.

There was no pizza!

We sat on a curb in front of a tiny, defunct gas station, stunned and heartbroken, and said absolutely nothing for 20 minutes.

And then an equally depressed Oliver leaned in to see what was in my box, and...

Absolutely lit the hell up!

"YOU GOT MORE GORP!" He cried out like this was a million times better than any pizza could have ever been. "Oh my god!" He pulled out just one of the several heavy Ziploc bags. "This one has M and M's!" There were tears in his eyes. Rifling through the bags he gasped, "They're all different!" Then his voice became hushed with amazement. "Guv'nor. Cor. This one has." Then his voice became almost inaudible in its awe "Cashews."

And then he burst into tears.

So after that I didn't feel quite as bad about the whole thing.


"Let's go see what they've got at that grocery store." I said after a bit.

The grocery store was not terrible. In fact, after the shock of no pizza I was starting to adjust to having all that extra pizza money to blow in the grocery store, and then some. First, we bought two cokes out of the cooler and took them outside to guzzle. As I write this now I haven't had a coke in years probably, and I don't miss it, but my god, back then, that blast of cold, and the sharp sugar when I was half-starved and dehydrated was probably one of the great culinary events of my life.

Sitting outside we carefully planned our grocery store trip like an assault on Smaug's treasure. I gave us each $30 and we agreed on the instructions that both basically came from me:

2. Nothing that reproduced the contents in the gorp in any way.

When we walked out of town with our newly bulging packs Oliver's looked particularly ridiculous. He had tied numerous bags of Doritos onto the exterior of his pack so that it looked like a great, puffed-up carapace of junk food. He had, I would later learn, violated rule number two with a series of root vegetables from the store's small produce section secreted deep in his pack. But I was not one to criticize, having done the same with four bottles of Coca-Cola. 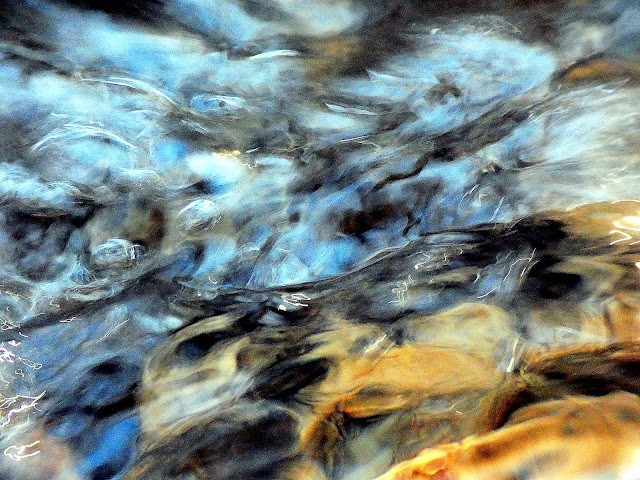