I also showered, just for the record. It was in something more like a private waterfall than a shower. It had been so long since I cleaned myself anywhere other than through rough attempts in freezing creeks that I was almost sad to see my protective crust slough off. New from my shell, pink, I emerged to find someone had come through my room and I had no clothes except one of those cloud garments with strange, cozy shoes that seemed to wrap around my feet of their own accord. Dressed, such as I was, I wandered out to the narrow streets. Oliver was just coming to get me. He was dressed like me.

"You like these? They're kinda comfortable I guess." He said waiving one of his shoes about. "Nothing so nice as yours!" Mine were exactly the same as his. "Let's get going. We have a council to attend."

"With Elrond, I suppose? Seriously? " If you haven't noticed the whole Shangra-La experience was teeming with Rivendell references from Lord of the Rings.

"Not very." Oliver admitted. "But there are a couple people you might like talking to. Remember not to eat anything Guv'nor."

We climbed through the intricate little town, winding along its narrow pathways, ducking through tunnels, across dazzling polished stone plazas, and catching glimpses of pretty, colorful rooms. Kids were playing freely through the buildings, in and out, and friendly people also stared after us curiously. A narrow alley wound into the cliffside and spiraled up. The walls glowed pale blue with some kind of phosphorescent crystals. Eventually we emerged out onto a broad mezzanine perched over the dell. There were some chairs there, and a table was filled with food and drinks. Two people were standing near the food table talking and snacking. One was tall and one was short, beyond that I couldn't say much except they were dressed in sort of normal clothes, by my standards, but seemed to be wearing them incorrectly.

"Ah!" One of them cried, seeing us. "Kentlemen! Welcome. I am so glad to bee ables to taco you! Helpo youself to the fudendrink."

I turned to Oliver before he could warn me again. "I know. Just the drink. There's so much nice salami in my pack at home."

Oliver grinned and turned to our hosts. "I'm afraid your pants are on backwards, and inside out. So is your baseball cap, which is why it keeps falling off. No criticism."

The two people chuckled at this. "We athought to mako more comfortble by dressa likoo!" Then they both started laughing and their caps, which were balanced precariously on top of their heads, fell off. I picked one up. The sports team logo on it was of a saltshaker and said "salt". I straightened it out, and put it properly on my my head.

"What's with all the colored liquids?" I asked looking over at the table.

So I did. They were sodas. Some were sweet. Some were savory. They seemed super interested in my reaction so I narrated.

"This one tastes like grass, but pretty nice!" I said. "Raspberries and chocolate?" One of them started taking notes. "Maple bacon?" I guessed, adding "I really like this one. Oh, cherry, really really cherry, but spicy too, with red pepper and a lot of smoke. Oregano?" Oliver, not hugely interested in all this, had poured a huge goblet of the thick, fizzing orange one. I pointed at it and said, laughing "Carrots!" The small one didn't laugh, but seriously took a note. So I poured a couple fingerfulls in one of the many glasses and it tasted like carrots, but with many subtle herbs in it.

Everyone was agreeable and we ensconced ourselves in the chairs.

"Wha woo you klike to know?" Asked the tall one, Elrond, I guess.

I considered it. "How about, where am I? Oh, and is Oliver a rabbit god?"

They both grinned delighted at me as Oliver rolled his eyes. The short one said "Twenny tree thirdy tree. Thass where yous are. And... yes!" He said triumphantly.

"Aha!" I cried. But then I realized the confirmation on Oliver being a rabbit god didn't really get me anywhere. So I said "Could you actually just explain everything to me then?"

They said they could!

And then they did. 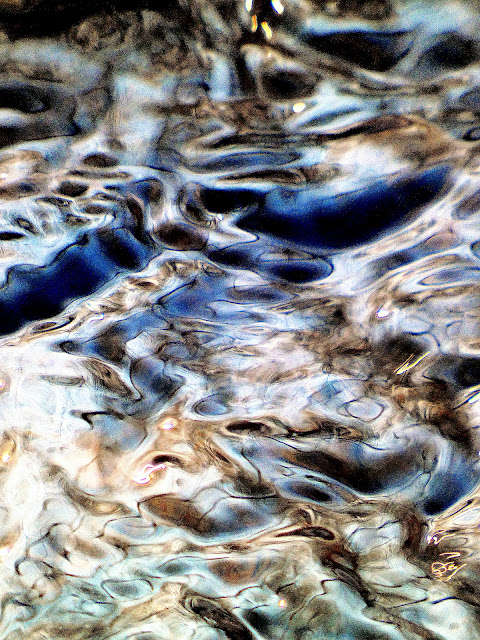