Did you know that in the olden days of yore people's ears used to grow continuously, like hair, or fingernails?

Many people don't know this, but there are many clues to it hidden in ancient cultures. One of the oldest songs known, "Do Your Ears Hang Low", which is said to date back to Babylonian Culture, and later morphed into a classic 16th Century Italian Madrigal, and was finally modernized as the playground song you will be very familiar with, is expressly about overgrown, or "untrimmed" ears, ones that "hang low" and "wobble to and fro".

Geneticists say that the end of continuous ear growth, commonly referred to as CEG, is the last identifiable discreet event in human evolution. Between the years 1000 and 1600, for reasons not fully understood, human beings stopped having continuously growing ears. Until this faded out of humanity's physical makeup, people all over the world regularly trimmed their ears.

I know that this sounds very weird to us, and even painful. But I assure you that a thousand years ago it was taken for granted. Also it wasn't painful (unless one cut too close), because the excess "ear", which could be so prodigious as to be tied "in a knot", or tied "in a bow", had no nerve endings and was not reached by the circulatory system, and so could be easily and safely trimmed and clipped, sometimes even pounded off with rocks.

While the famed playground song refers to ears "sticking out" and standing high, most references in the song have to do with the dropping. They "hang low" and they "dangle". This is because the primary excess growth tended to be in the lobe, growing down, as shown in this statue of a Buddha. 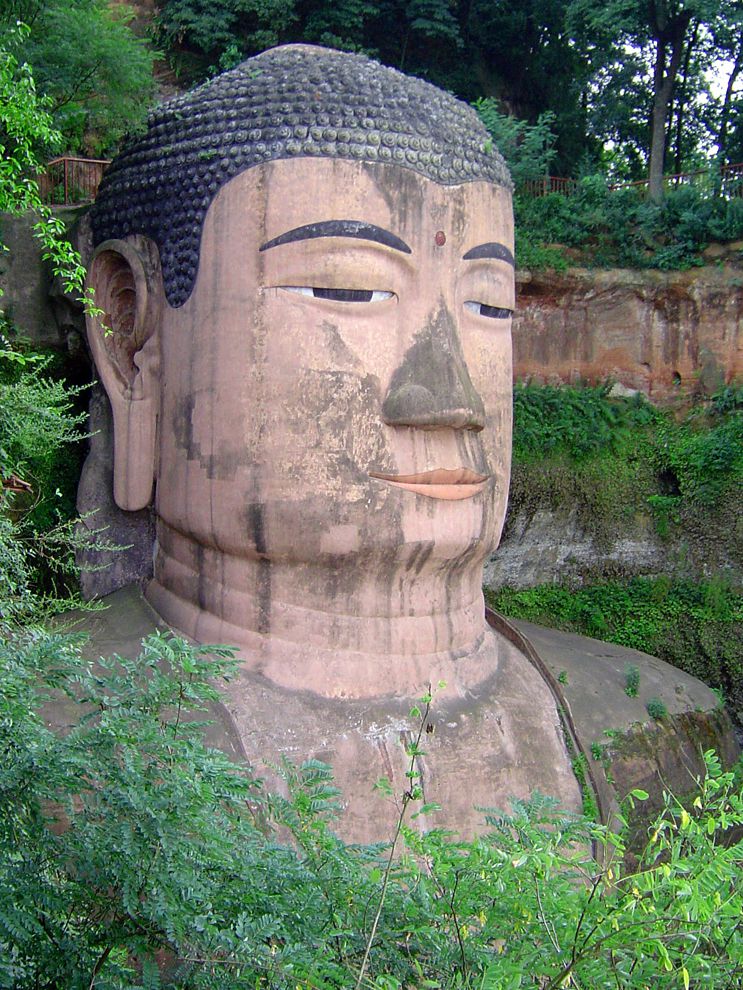 But there was, especially as we go further back in human history, extra growth, CEG, all around the outside of the ear, which is why there are references to waving them "at your neighbor" and "flapping" them, and, not least, to the exaggerated ability to use them to "fly around the town". But outside of a few very exceptional cultures, ear trimming was standard, and it is unusual to find representations of people with untrimmed ears.

Which, perhaps, is why this children's song's most complete version has a final verse that ends with "Do your ears fall off?"

Which, in the olden days, they sort of did.