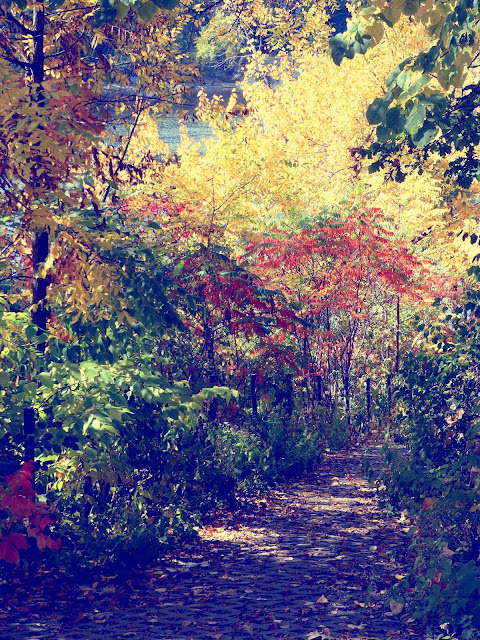 Technically it runs for three months, but that's just the cookie cutter, seasonal math of the layman. We acolytes count it far more carefully that that.

Fall screams into view in the middle of September. A novice might even get excited about how it gets going ahead of its official starting time.

Hearts will be broken here.

Fall ends somewhere in the first half of November. The end can be harder to chart. A good snow will usually kill it. The end is when it stops looking spooky and just looks... dead. No, that's wrong. That's the Autumn in me speaking. Not dead; peaceful, in repose.

At best this is two months of The Fall, but we know that we rarely get the best of anything. Look around you. After that accounting one has to eliminate all the warm days that betray Autumn. I won't stand for counting anything with temperatures reaching into the seventies and above. That's Indian Summer. Late Fall takes it's tithe too. Not for being too cold exactly, but there are days there with all the twisted trees now stripped of their color that will steal the tiny flame of your heart.

Seven weeks then, minus ten days for warm, six for despair.

There is the speed at which Fall travels. From the quadrillions of leaves in a flourishing wonderland of green, to a slow motion burning of the World, down to an empty and dead sleep is a fantastical distance. It is equivalent to the space between stars. And as we know from Einstein, the speed of such terrible travel warps time. So yes, we can count carefully on our fingers the five weeks of Autumn, but as we stand in Summer, and then later as we stand in winter, only two weeks will have passed for us.

I told you hearts would break. 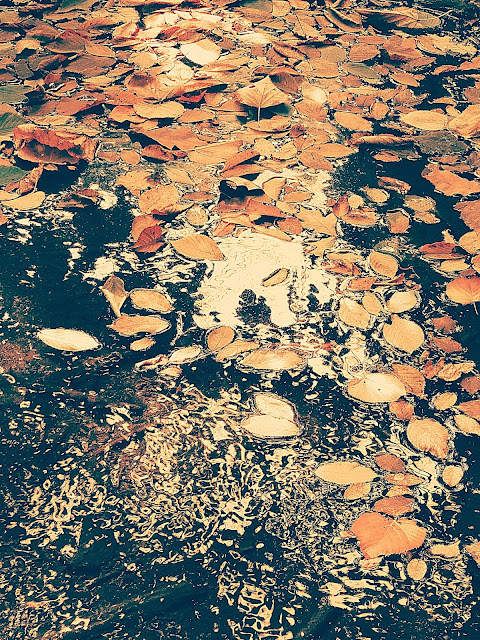