Strange things sometimes come into one's mind. And if you're me you may find yourself compelled to put them in your blog even if they don't make any real sense. So here is a joke, of a sort, that I am driven to tell you, like as one possessed by demonic muses. I can't let go of it, I even treasure it despite knowing it makes little to no sense. It feels like it makes sense, but it doesn't.

Let it be the swan song to the Trump Presidency.

After four and a half years of terrible lies, racism, human rights abuses, and tragic comedy. After a thousand scandals that would have destroyed any other American Politician. After a desperate Impeachment over clear betrayal of the country that nevertheless failed miserably, after a litany of crimes committed in broad daylight, it turns out, in the end, all we had to do was throw a bucket of water on him. 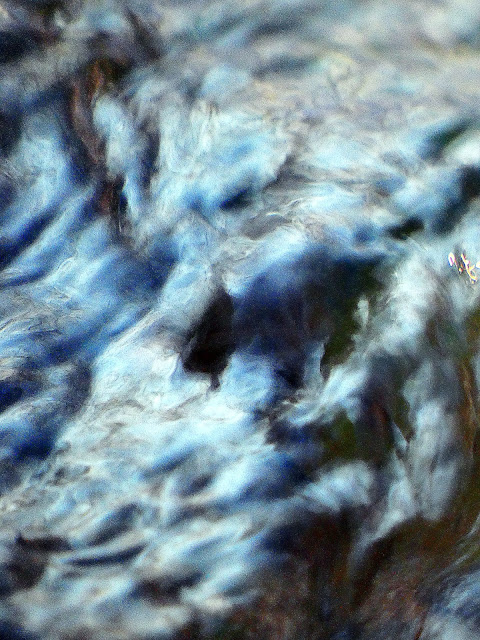