Photo album of the flood

So much of the Saint Minneapolis wilderness paths I like to walk on are under water. The Mississippi isn't really the sort of river that spills into our high and dry city, but its flood basin is a National Park wonderland strewn from one end of the city to the other. And it's interwoven with a fantastic maze of paths. And all of them are under water. Which, to be fair, is probably why those places were never developed in the first place.

My pictures today are the usual enigmatic close ups, and some aren't strictly flood pictures, but I hope they give the idea regardless.

At the very least they should manage to say:

"Lots of water", which is really the point. 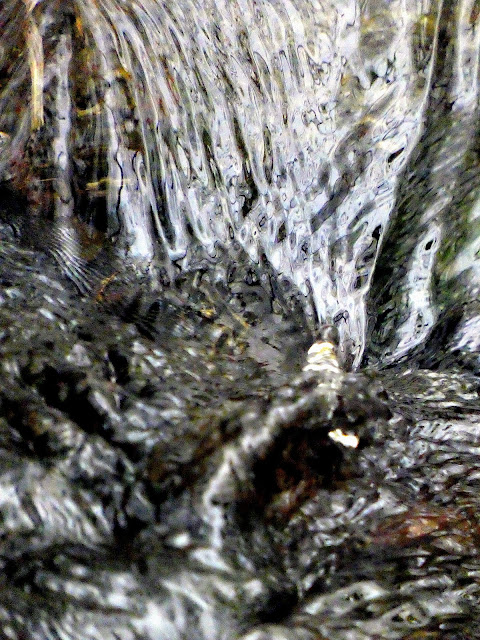 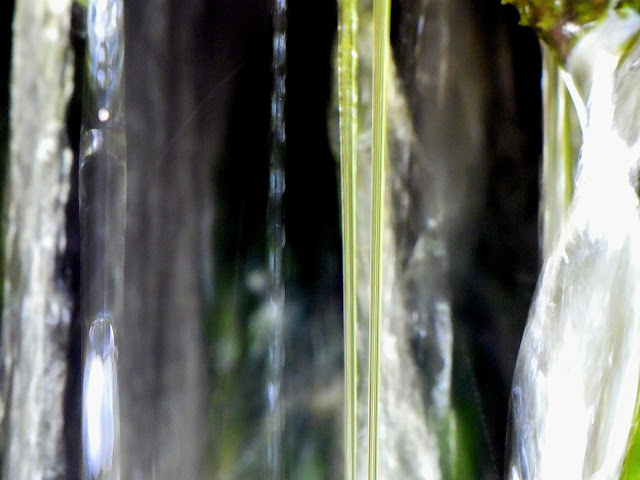 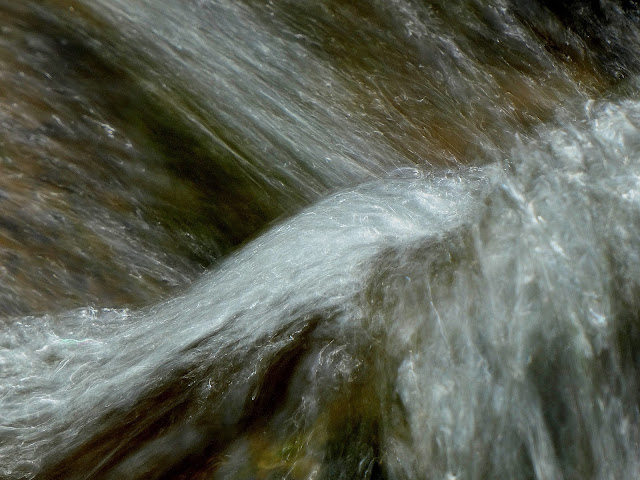 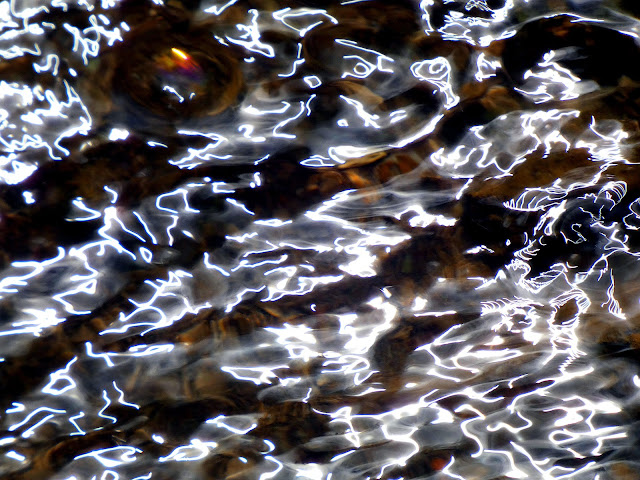 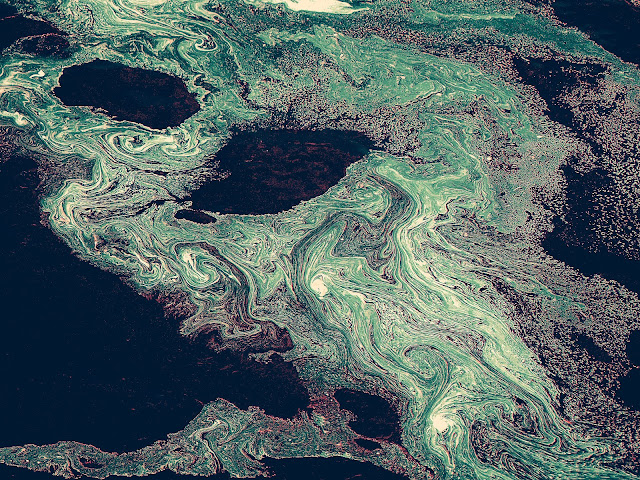 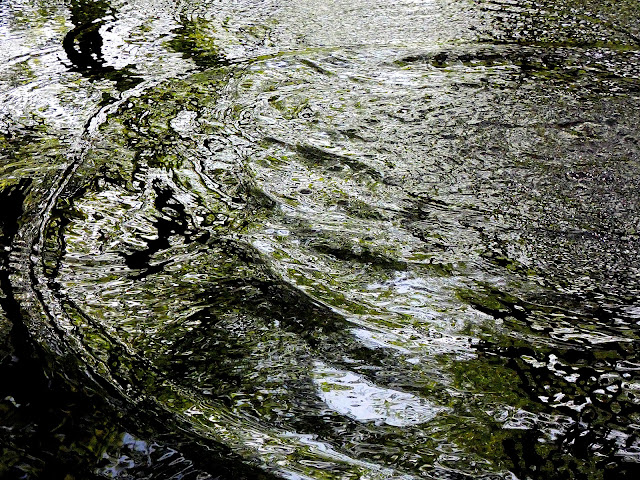 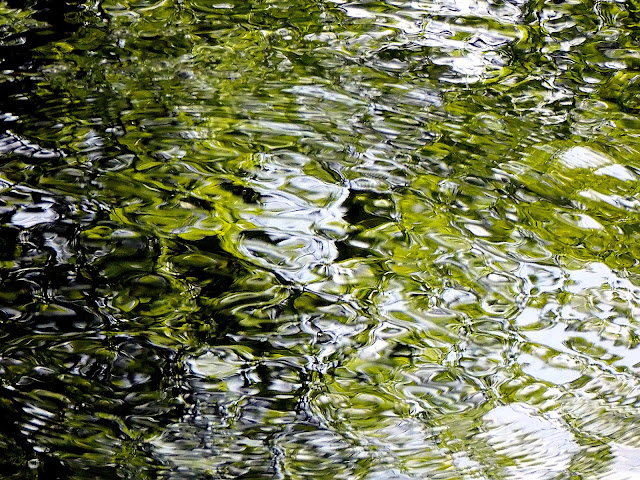