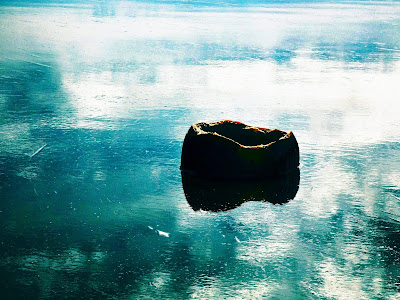 Recently, just after I ordered an E-bike online, I had an epiphany.

I am a Futurist.

That was the epiphany.

I have been shopping for an E-bike for thirty years. When I first started shopping for an E-bike they didn't exist. Then, slowly, they had some really crappy ones to lure in people like me who were dreaming so hungrily of them that they might make ill-advised purchases. Then they started having insanely expensive ones (they still have plenty of those) and I'm not rich. Finally in the past couple years they started having decent ones that seem to be affordable and reliable. So I socked money away until the time was right and I ordered one.

The process took thirty years. I played the long game.

The other thing that made me feel I must be a futurist is VR. I dreamed of VR before those headsets existed too. My whole relation to video games has been future oriented and VR was an extension of that. When Pong was around VR was an impossible dream, but that didn't mean a person couldn't dream it. A few years ago I was able to buy a VR headset. It was astonishing, a small miracle. I'd still have it but I sold it for an upgrade that didn't work out, and unfortunately the market is in a weird phase. I am hoping it will pull through it, but I'm kind of waiting it out for now.

It's just around the corner.

And then today I was out walking around with my astonishing super zoom camera that can take close up pictures of things hundreds of feet away. It can also take thousands of pictures and require no film or development. I don't think I even dreamed this one ahead of time. It just slowly came available and one day I was so gobsmacked that it existed that I bought it.

Anyway, I took a picture of a turkey, 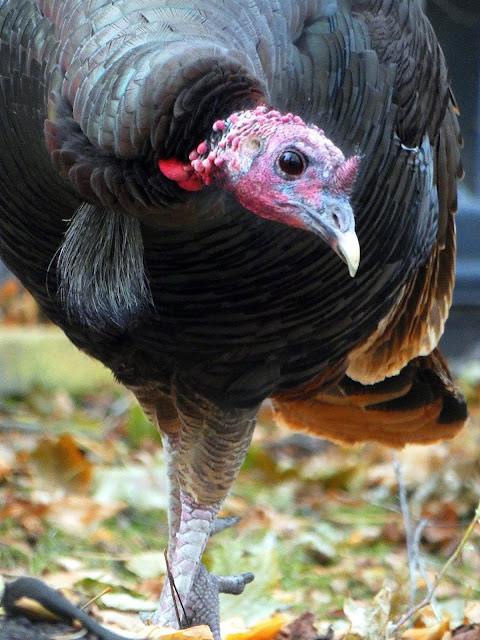 and I went down to the river, thinking of all these things.

And I had an epiphany:

I'm not a Futurist.

But it's not just self powered bikes, time travel, and VR that I realized I'm interested in.

Any sufficiently excellent art is indistinguishable from magic.

Any wild animal you get a good look at is indistinguishable from magic.

Trees, for god's sake, are indistinguishable from magic.

And so is love.

It was a fun and a very sophisticated and scientific feeling to be a Futurist there for a week or so.

But I'm simpler than that.