Trials and tribulations of coyote photography

On one of my photography explorations I was coming back home along the river when I saw a guy sitting on the railing with a perfectly gigantic zoom camera.

"Your camera makes mine look positively puny." I said to him.

I'd like to say that he smiled at that so that it makes the world seem a warmer place here in my stories, but I'm pretty sure he didn't react at all. Then he said "There's a coyote down there."

Way down the very steep terrain, on something between a ledge and a bit of broken trail, was a coyote laying down, resting. The view of him was very obscured and the best angle was where the man with the giant camera was, but I don't think there was a clear shot anywhere.

I took one picture anyway, and said something about how I suppose it's not just the camera, but being able to spot things.

He didn't react to that one either.

I hope he got some nice shots of the coyote's retina.

Here's what I got: 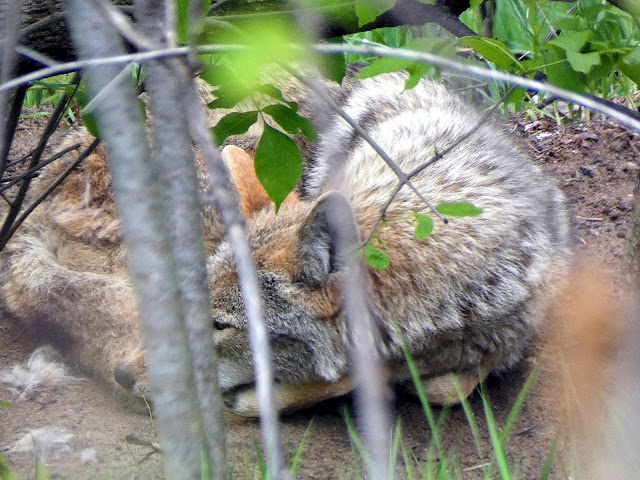 But that's not all ladies and gentlemen and others! Here is a grab bag of some of my other shots from recent days, just to show that I don't only take pictures of ripples and splashes on the surface of creeks and rivers.

The quality may vary, and so may your preferences. 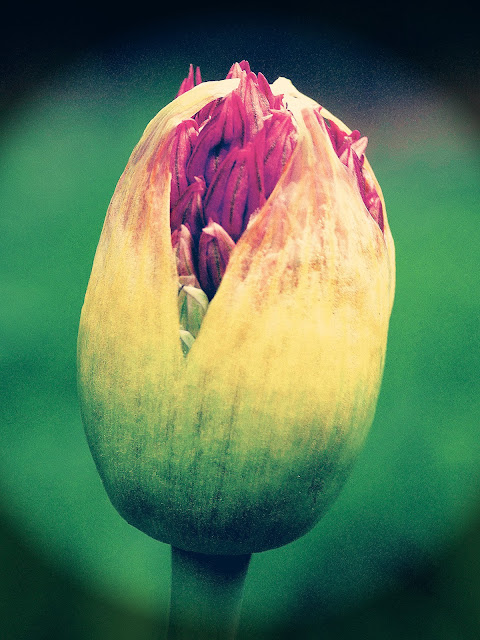 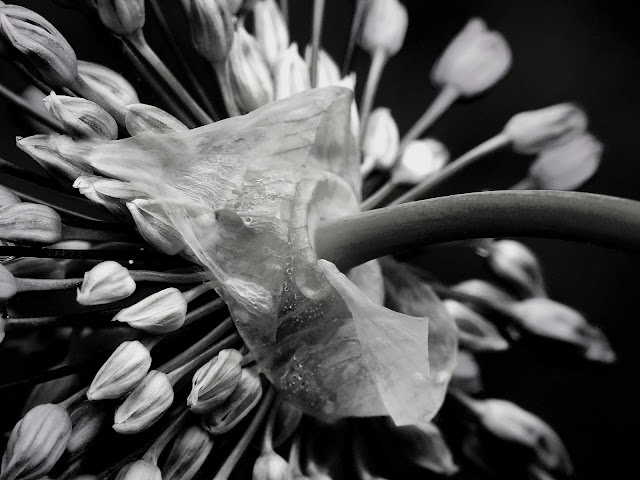 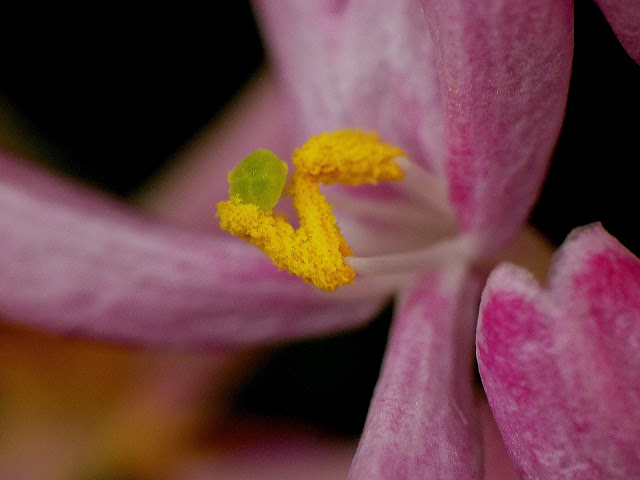 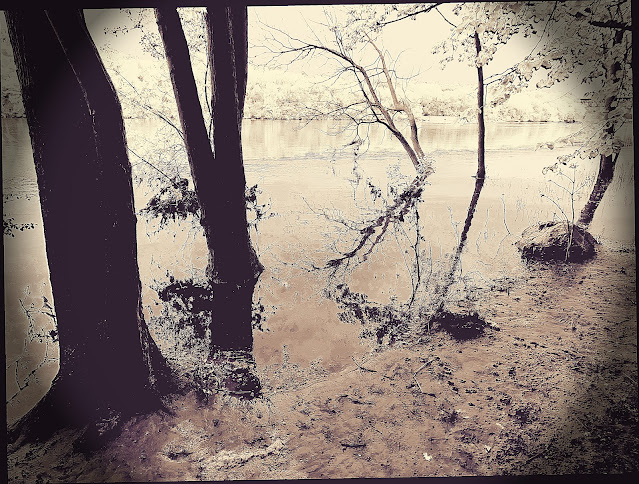 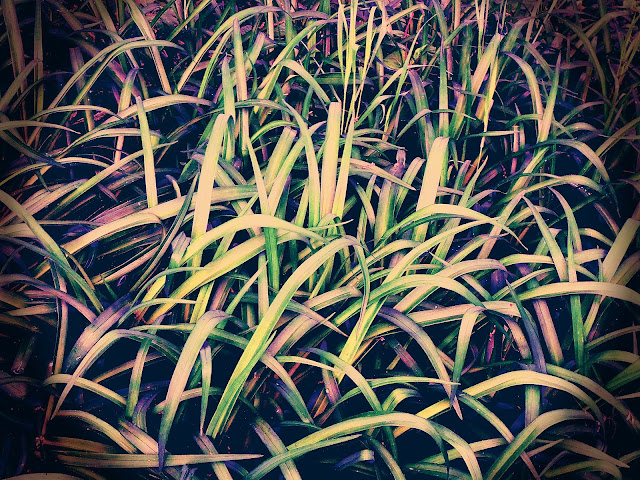 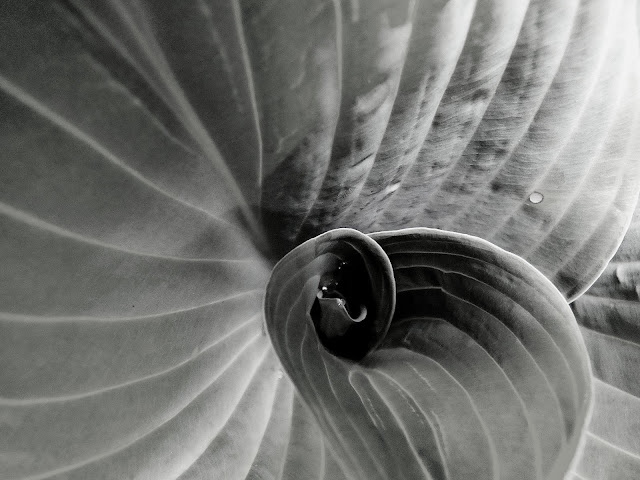 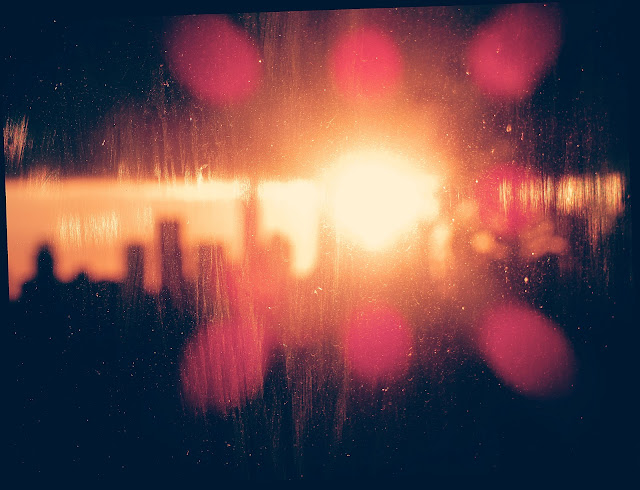