The snows of October

The most famous of snowfalls in October around here came on Halloween, 1991, in the first few months we lived in Saint Minneapolis. Though 31 years have passed since then, we have never seen as big a snowfall in all these years hence. The odd thing is that I had no frame of reference for it, and at the time I just assumed that that was pretty much what a Saint Minneapolis snowfall was like.

The truth is that it rarely snows here in October. As I write on October 29, well into the evening, it is 57 degrees out. But a couple of weeks ago it did snow here. And that was pretty odd. The snow stuck around into the afternoon as well.

As you may imagine, I took pictures of it when I could.

And as you may also imagine, I did a lot of stuff to those pictures, cause that's how I do things these days. 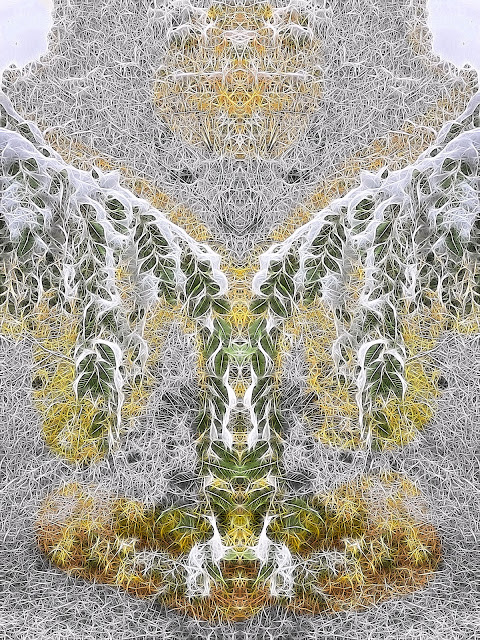 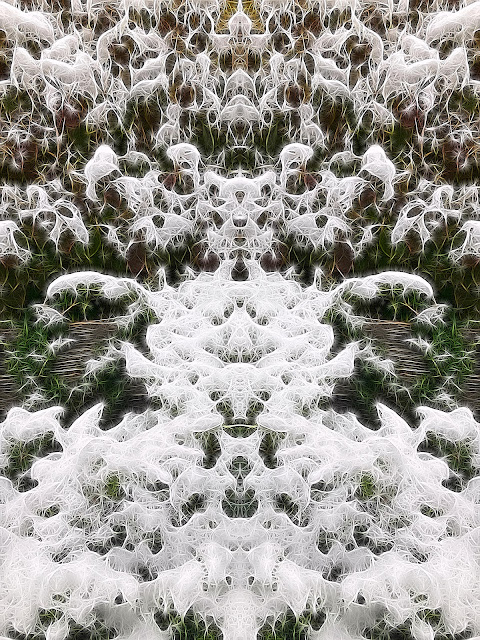 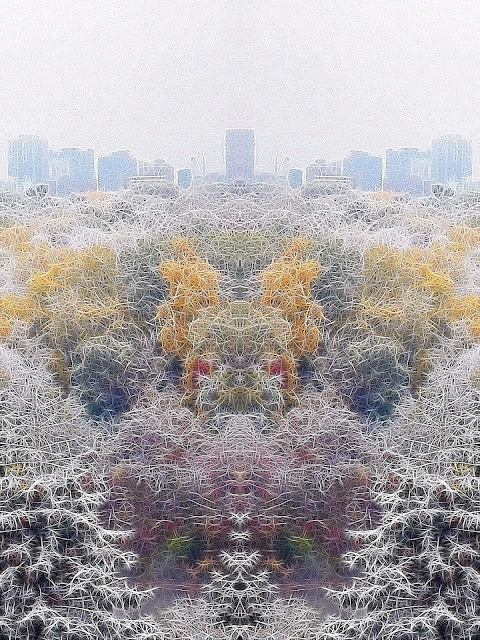 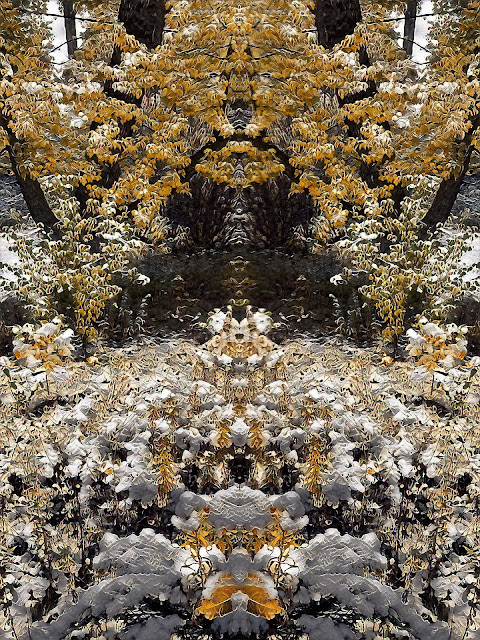 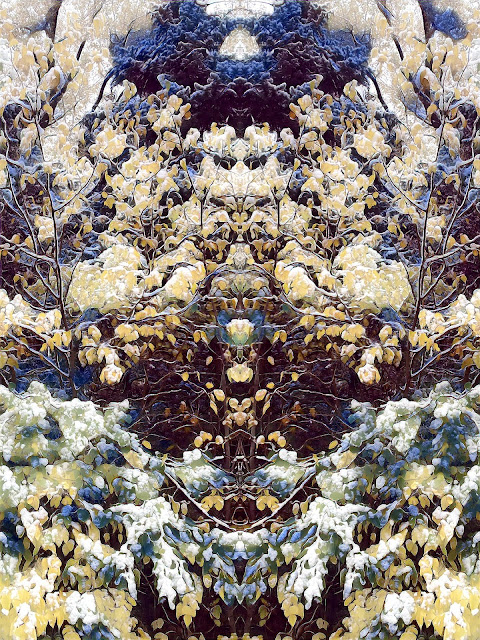 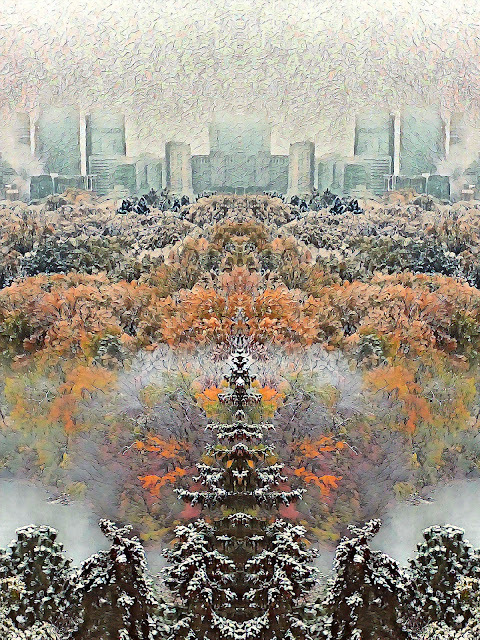 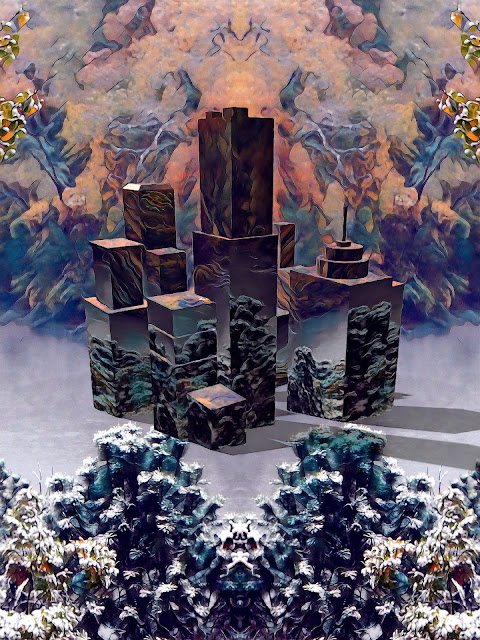