The psychology of politics

I follow politics. I like to know how the world is working. I like to know how to dream for a better world. But sometimes I am overwhelmed by the sorrow and rage and have to set it aside for awhile. I am very knowledgeable about politics, but not particularly good in articulating it in common conversation. Sometimes I am pretty good at articulating it here. But here is its own planet and it has its own rules.

If someone said to me they were a Republican there might only be one thing deep down for me to say:

Sometimes I hate myself too. 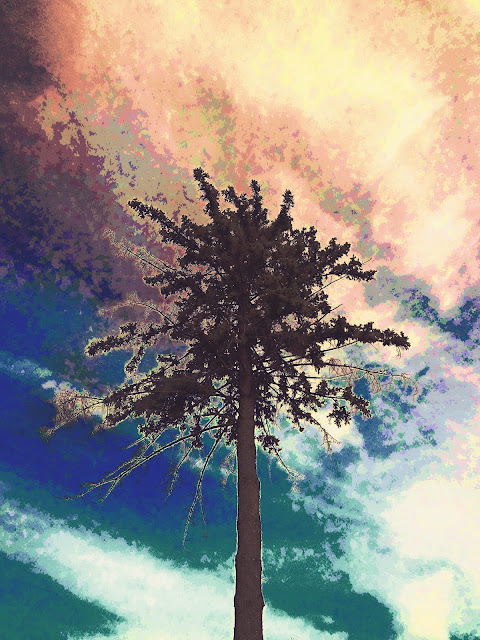