A few years ago, when I seriously took up photography and got a strong zoom camera, I thought I would have plenty of opportunities to take pictures of geese. There are a lot of geese around this town! But, as it turned out, there aren't many geese in my immediate neighborhood, except maybe flying overhead, which is fun, but a bit much for me and my camera. It is only as I've started venturing a bit further afield that I have had the opportunity to take pictures of them.

Most of these are from what probably needs to be described as waste ponds, or construction ponds, at the Ford Development along the Mississippi, where practically a whole new neighborhood is being constructed before our eyes. But I have been to a few other locations and taken pictures of geese lately in those more harmonious places as well, and so several of these might be from there. To be honest, as I write this, I'm not sure what pictures I even have to include, due to my current complex and mercurial editing processes, except I think I might be throwing in some duck pictures from the Ford Site as well, which, since duck and geese do a fair bit of hanging out together, seems justified enough. Nevertheless, I will now be concluding my comments on these photos, so it will be up to you to determine who the ducks are when they show up. 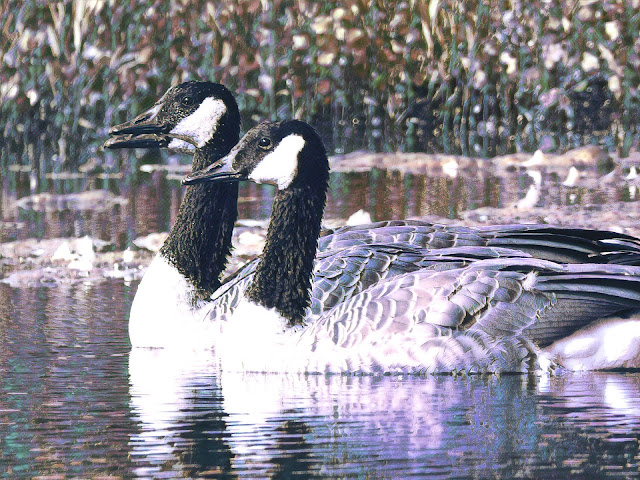 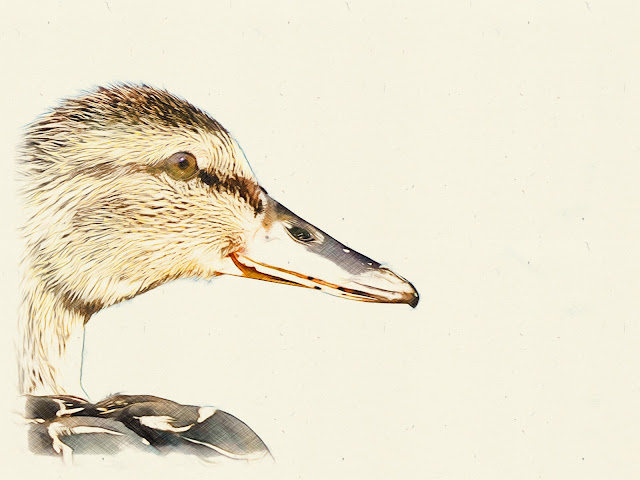 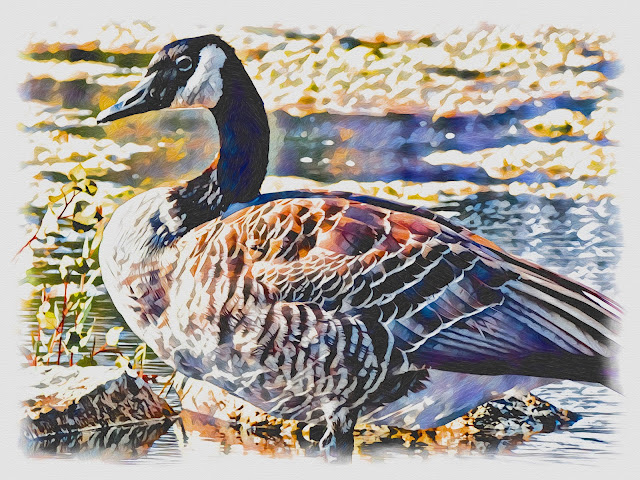 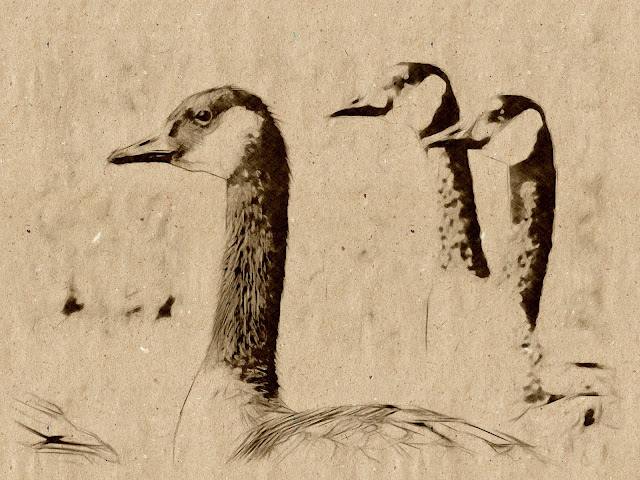 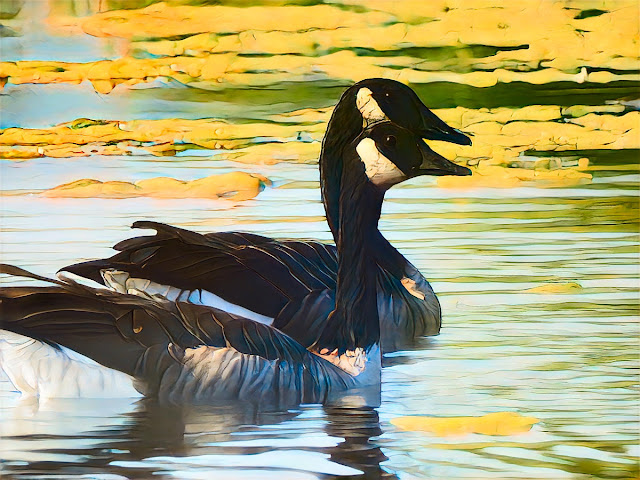 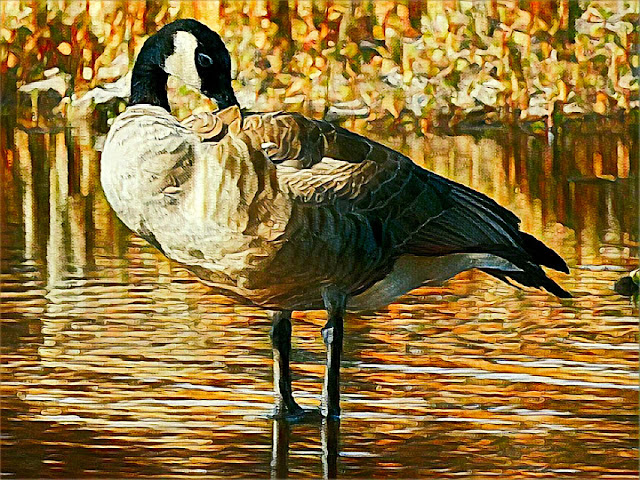 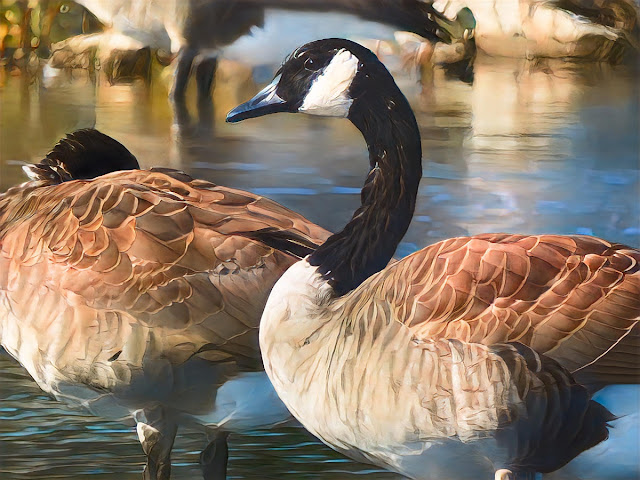 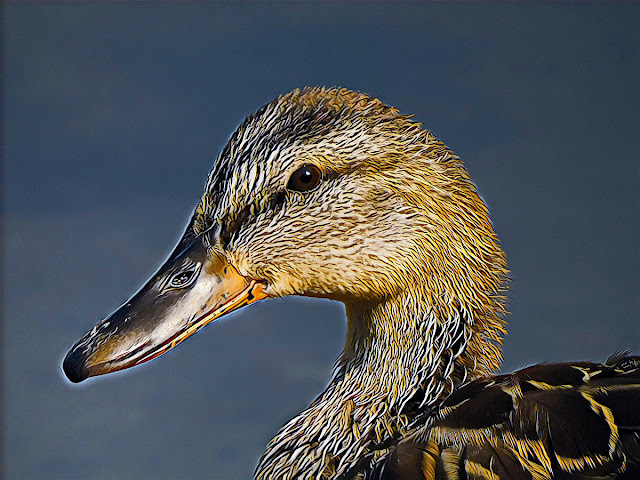 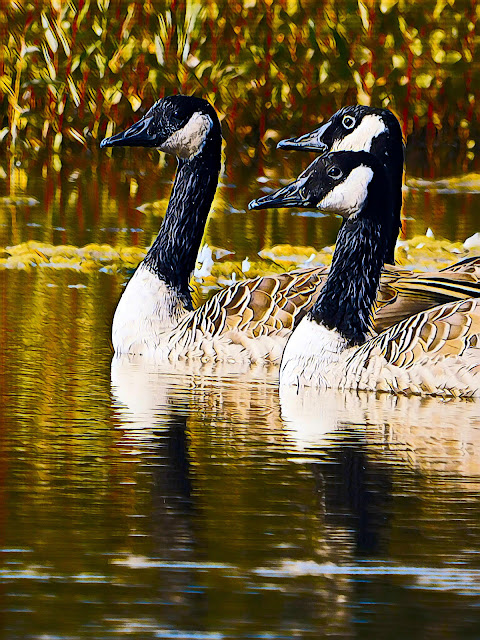 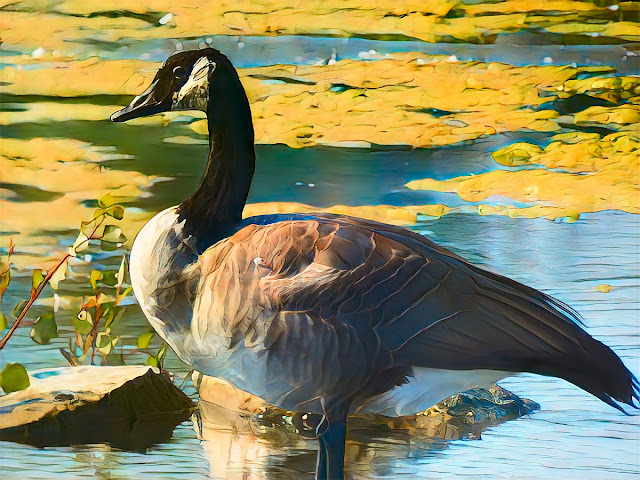 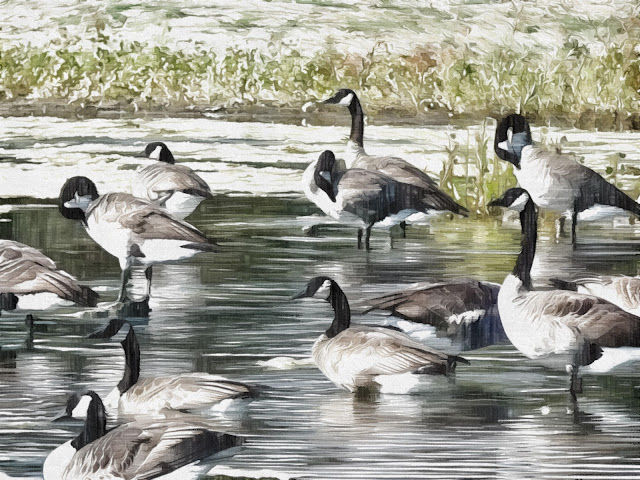 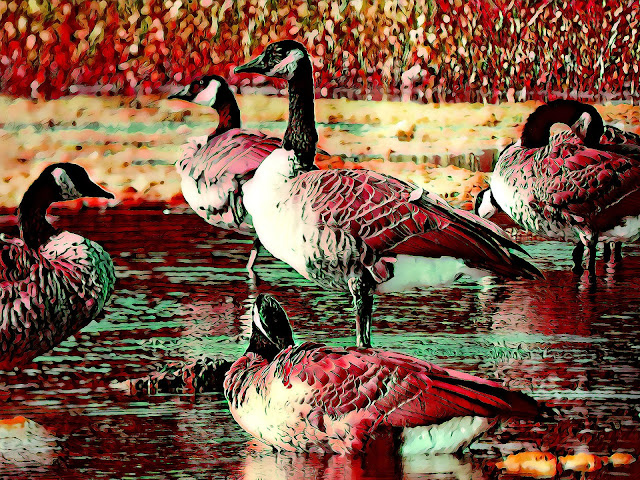 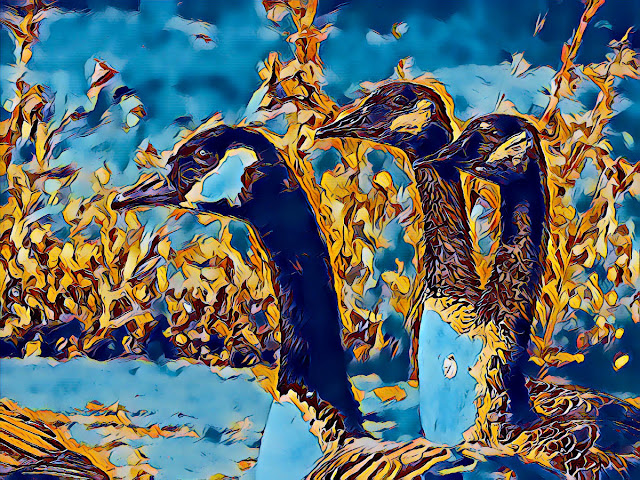