I have so many bits and photos from video games coursing around on my phone and computer that  I would think I would have dozens of more pictures to show you today. But I was getting ready to present my photo album I realized I just liked three of the pictures I had ready to go.

They do all still include video game environments and characters, but there is also a Japanese folk house from google earth and a lot of kid's picture book characters. Well, not a lot, considering how there are only three pictures. 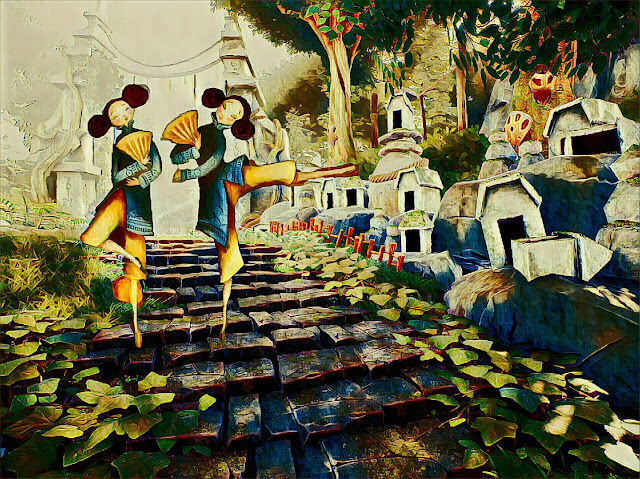 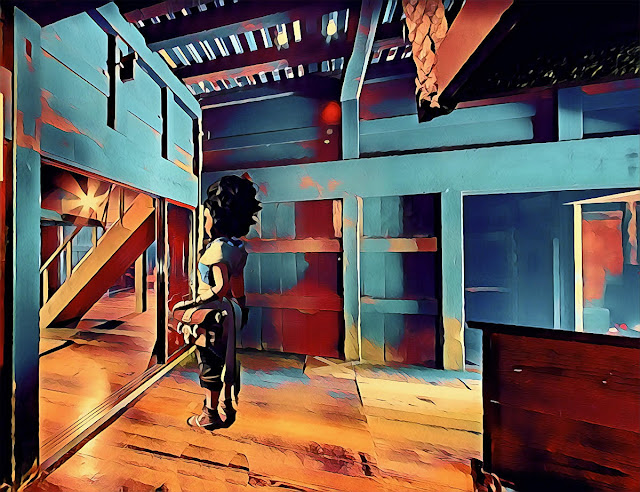 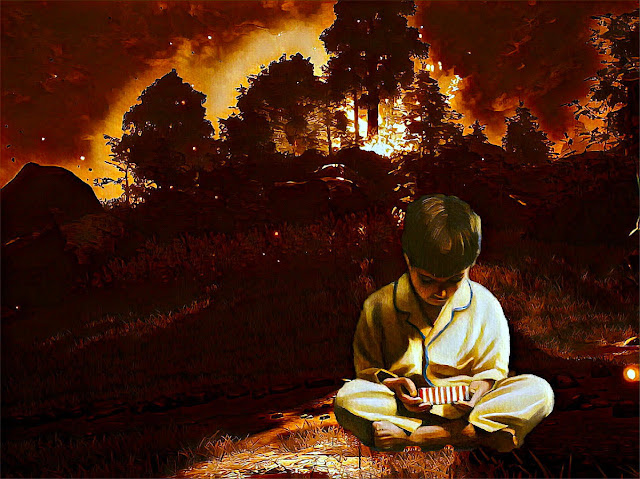