The following morning, after sleeping for a long time, clean and dry and warm, in a luscious bed, deep in the stone of the perfect future, I awoke to find myself in my tent, on the stony ground, in the plain old unadorned wilderness, with Oliver stirring in his bag next to me.

And like that we were back on our journey.

There were a couple of differences though.

Now I knew everything.

Also, all of our stuff smelled fantastic, the tent, sleeping bag, packs, clothes- they smelled like... trees? summer? No, I've got it. They smelled like the pictures in Winnie the Pooh.

There were also little cakes wrapped in large leaves in our packs. Oliver said they were fine for us to eat now. They were delicious and very sustaining.

"Aren't these more Lothlorien than Rivendell?" I asked Oliver about the cakes, which were known as lembas in Lord of the Rings.

"The whole Lord of the Rings thing is more of an inspiration than a direct one-to-one corollary." Answered Oliver, stuffing one of the cakes into his mouth.

"Were we really hundreds of years into the future then?" I asked.

"So everything is back to being inscrutable then?"

Oliver grinned. "I never stopped being inscrutable. They were the ones who did all the talking." He said, referring to our hosts from the night before.

"I am satisfied that we sat with people you took me to meet and they said that you were a rabbit god." I responded primly. 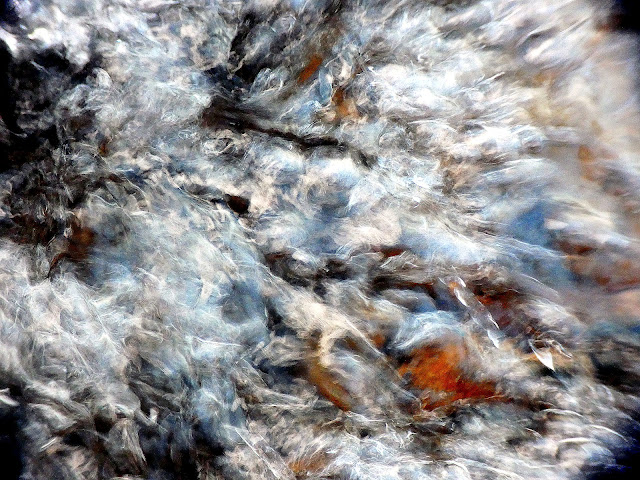