Chapter 25 Into the woods

Chapter 25: Into the Woods

Climbing 7,000 feet out of Paradise Canyon (which wasn't really called Paradise Canyon at that point anymore) wasn't hard. I had been backpacking endlessly through difficult terrain for almost two months now and was in the best shape of my young, notably sedentary life. But I still manage to remember that hike for its unpleasantness. It was just so... uphill. And though it was full of dramatic views, that was only if one looked back. And looking back always gave one the incredulous feeling of "Is that all we've done so far?" So the main view one inclined to was of the way forward, and it mainly consisted of hard, stony trails, winding, dry switchbacks, and of course, Oliver, whose fitness and nimbleness was always two levels better than my own, no matter how good mine managed to become. And so there he ever was, a hundred yards ahead.

But I think the real problem with this hike was we just didn't bring enough water.

It was a hot day, bone dry and cloudless. We drank all the water in our canteens by the time we were halfway out. Then we simply suffered. Unlike the few places one could hike out of Paradise Canyon in the National Park, here there was no defined rim, and in the end, after several weeks, we wound unceremoniously away from the canyon on the sketchy trail, climbing along gullies and ravines. Trees started to show up on the land. The view behind us became more mundane, and the world attained a roundness with big hills mounding into bigger round hills under a round sun and a round sky.

Finally the trees thickened into forest to swallow us up in their blissful shadows. And best of all we came to a stream. It was hard to be patient enough to treat our water there, but we did. We drank in almost desperate gulps, thinking we would be able to drink forever. But we weren't able to drink forever. It's a funny thing about being dangerously thirsty. It's everything, and then it's not. It all seems too easy.

We looked around. Yes, we were in the woods.

"Maybe we should just camp here?" I suggested, struck suddenly by the peace and punctuation of the place. Oliver nodded an assent. We were now two nights from the town of Kohlrabi.

Our rations at this point were thin and wretched. Oliver found a handful of rough, wild and bitter greens, and three mushrooms. I left him to it because I could still eat some barely passable salami. We rationed one handful of gorp each. It had been a reserved few days between Oliver and I, and quiet ones. We were both thinking our own thoughts, and the cloud of his leaving had hung over us. Sitting there, finishing lunch, I pulled out my last secret stash from town- an individual sized bag of Taco Doritos. We feasted and were very hungry.

We talked about pizza and played gin late into the starry night. 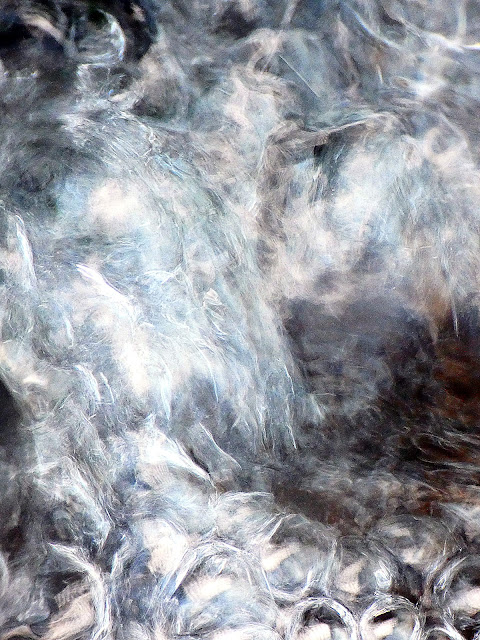