A few evenings ago at my library, as the dayshift filtered out the employee entrance, their departure was arrested by the sight of a large hawk sitting unperturbed on a fence. Those of us observing from the inside could only wonder what the hub bub was that caused people fleeing the library to stop in their tracks and whip out their phones for some impromptu photography. It was all clear when our curiosity drew us outside and we saw for ourselves: The hawk.

I am sure my co-workers got some nice pictures of this immensely tolerant and approachable bird. But I happened to have my "good" camera with me from my morning trip to Harriet Alexander Nature Center, and so I ran back inside the library to get it. This allowed me to get better pictures than any of them could have. My photography superiority was also surely helped by standing with the bird for half an hour and taking more than 300 pictures. I don't think any of them took more than a few. And so at least for today you can rest assured that my blog is better than all of their blogs.

I mean, if they have blogs. Doesn't everyone have a blog?

Coincidentally in the time of these hawk pictures my photo editing vocabulary expanded wildly as I went all in on a number of various editing apps I had had my eye on. You will be seeing some evidence of these tools in the photos below, though they will be a mere harbinger of more dramatic things to come as I showed considerable restraint in these pictures.  I had also been going on long, multi hour photography jaunts in the wilds of Saint Minneapolis, so I was developing (pun intended) a great number of pictures for future blog posts. This created a metaphorical chaos, and a whirlwind of activity.

As I organized all these pictures I for some reason always thought of my hawk pictures as my wolf pictures. I don't know why I kept unconsciously inverting these animals in my mind, but somehow I thought I had taken pictures of a wolf instead of a hawk. And mysteriously, even now, I find them oddly blurred in my head. 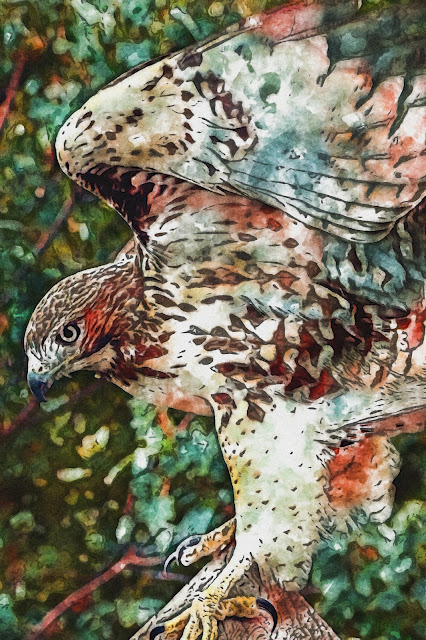 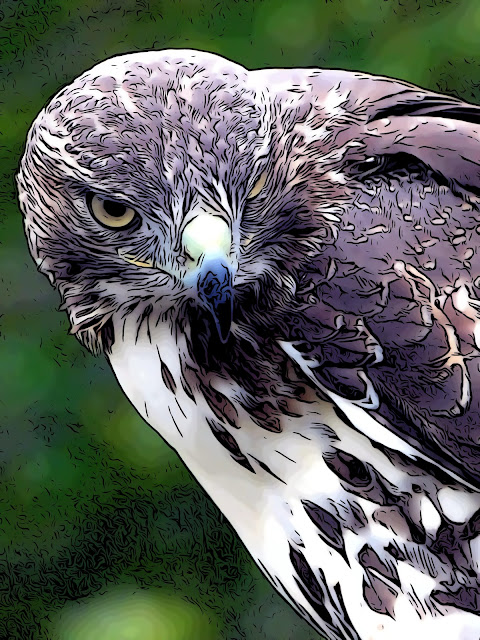 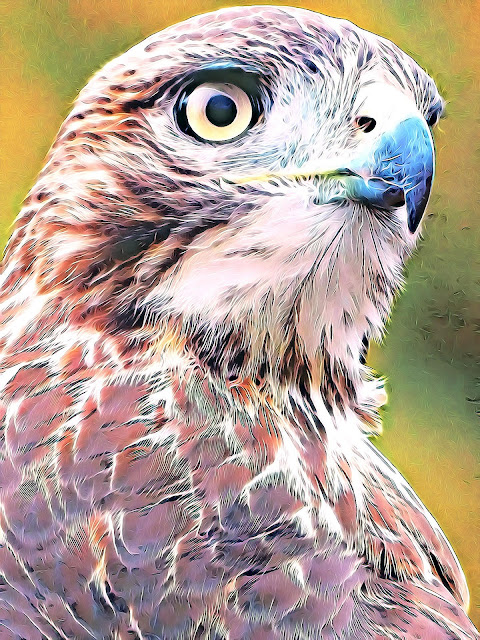 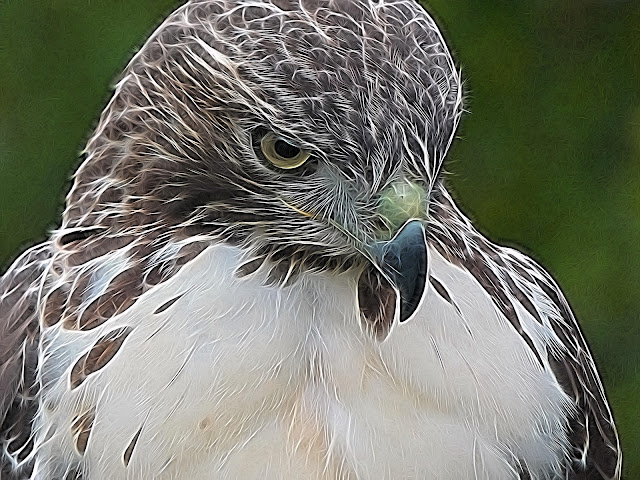 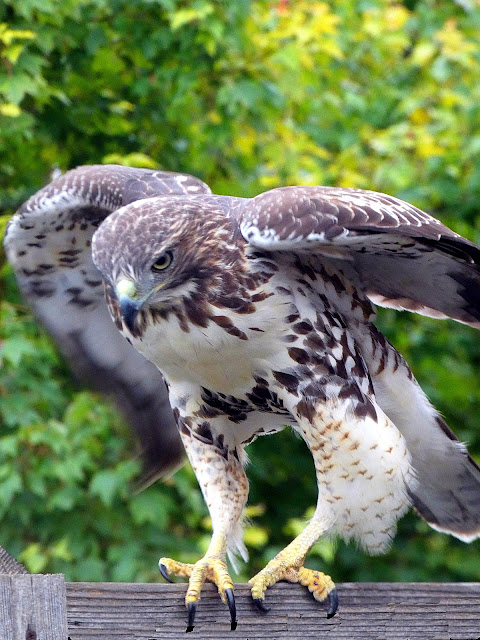 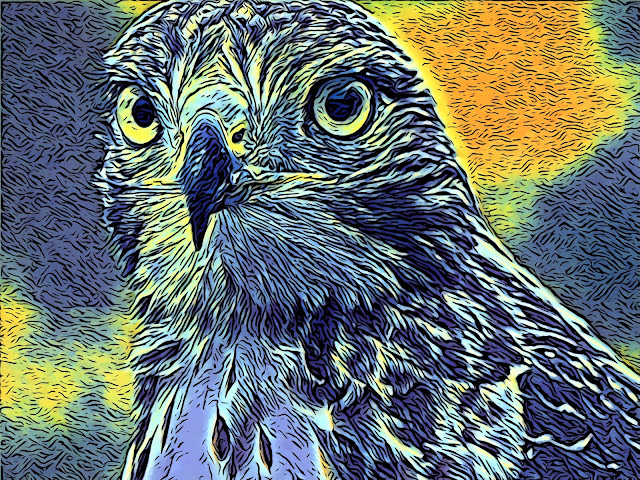 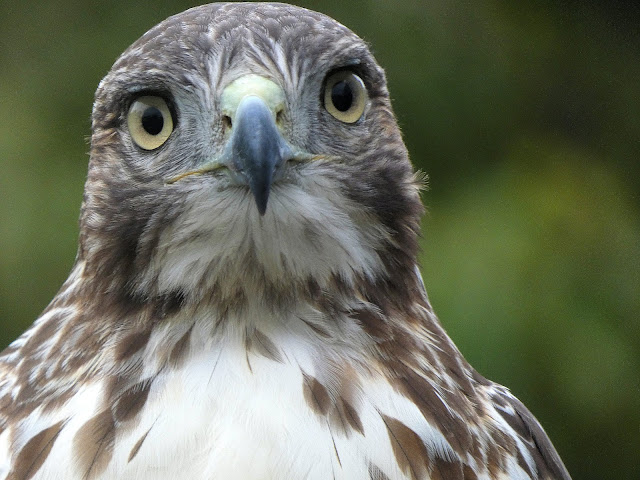 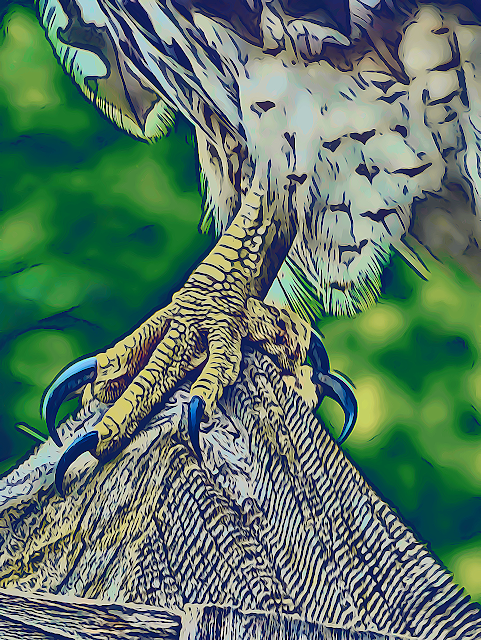 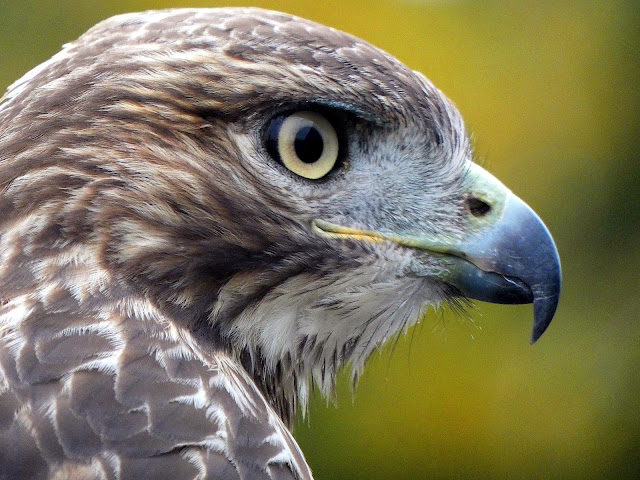 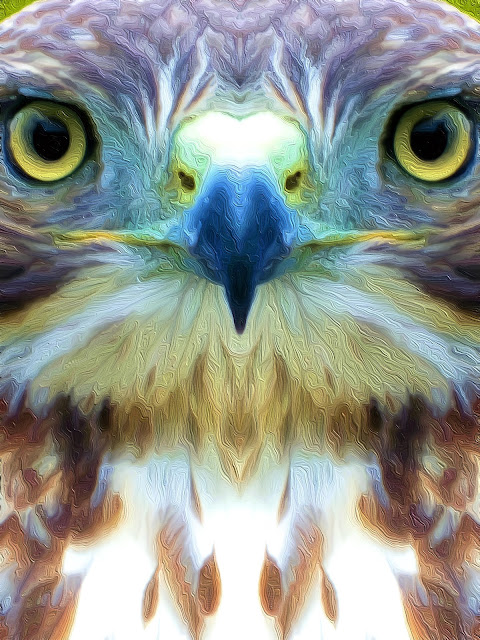 Posted by Feldenstein Calypso at 6:29 AM