Chapter 11: Out of the Water

Chapter 11: Out of the Water

And just like that I was no longer on a solo thru-hike.

I liked Oliver a lot. I don't know where he was from or how old he was or what he ever hoped to do in his life. I don't know what happened to him, if he's alive to this day, or if he was ever born. I'm pretty sure I never knew his real name. And as I write this I half believe he was the personification of a spirit rabbit. Okay, my belief in that is way more than half, but I didn't want you to doubt the down-to-earth sobriety of my account here.

What I did learn about Oliver was that he was cheerful, evasive, knew tons of wild plants, was easily distracted, funny, a heavy snorer, and fiercely vegetarian. That can do for a start. He regularly tried to get us to blow off our hiking, or explore intriguing side trails that moved us no further along our way, or even get us to just laze about our camp reading and eating the gorp he loved all day, accusing me of being a taskmaster with a monomaniacal need to keep to my merciless schedule at the expense of "enjoying the dandelions along the way". But then on another day or afternoon, Oliver would fervently try to make up for all this lost mileage with exhortations to keep going deep into the evening, or he would prod us to get a few more miles in by getting us up at the barest hint of dawn, all along fretting that I wasn't being fully committed to this quest and what it demanded of me. He would even tell me he didn't think I realized how important this trip was.

When Oliver said things like this I always asked "Oh? And why is this journey so important?"

Which would only cause him to start calling me Guv'nor a lot while providing leading non-answers.

If this sounds bewildering it wasn't exactly. It was hard to take anything Oliver said seriously, and at the same time it was all delivered with such exuberance that one was inclined to nevertheless lean into the spirit of it and accept it as it was.

Oliver was trying for some reason to memorize Alice in Wonderland- my theory was that it was because it had a talking rabbit in it- and we'd sit around a fire at night while he'd recite long passages with his terrible accents, ridiculous voices, and frequent mistakes and digressions. He would never admit to forgetting any of the text and would instead start making things up when he lost the thread. I was supposed to correct him, but usually couldn't bear to because it was all so ridiculous and fun.

There is this great part in Alice where a bunch of animals get wet and they all have a consultation about how to get dry again. The mouse among them is a person of authority and he calls out "Sit down, all of you, and listen to me! I'll soon make you dry enough!" So he says "This is the driest thing I know. Silence all round, if you please! 'William the Conqueror, whose cause was favored by the pope, was soon submitted to by the English, who wanted leaders, and had been of late much accustomed to usurpation and conquest. Edwin and Morcar, the earls of Mercia and northumbria---'"

Being generally wet ourselves, we loved this bit and whenever one of us would complain about being wet, the other would leap in with "Silence all round, if you please!" And then we'd launch into some tedious bit of absurd, made up history until the other of us cried out "I'm dry! I'm dry already! That was the driest thing ever!"

This joke was much in vogue with us as we were throwing our flotation device back and forth, and swimming through cold ponds and climbing up waterfalls. Our joke faded with repetition though, and as we climbed out of West Pine Creek Canyon, up into the dry woods it seemed to disappear. But then further in the mountains we got five straight miserable days of rain and we were back at it with a vengeance, boring and entertaining each other with long, dry stories among the drenching monotony of the rain.

“Will this sodding rain just bugger off!” Oliver would grumble.

"I can help.” I replied. “Now, silence all round, if you please! The Tummler Woods here were first established by one Richard Tummler, who owned a large cattle ranch in these parts of some 1,600 acres, where he also ran a few sheep and ducks and geese, and in 1877 was able to turn a profit of $595 with which he provided 11 Christmas Turkeys to the the local town's charity arm, The Ladies of Perpetual Wonder. This in turn allowed the Honorable Mr. Tummler to develop a closer relationship to the Powerful local Deacon, Deacon Clinton of Northumbria originally, who later sold him a share of prodigious timberland bordering the counties of Russett and Clairborne, and encompassing several tracts formerly in the possession of the Burlington Railroad Holdings, held by the esteemed Edward Burlington the Third himself."

I think we just both liked to talk. 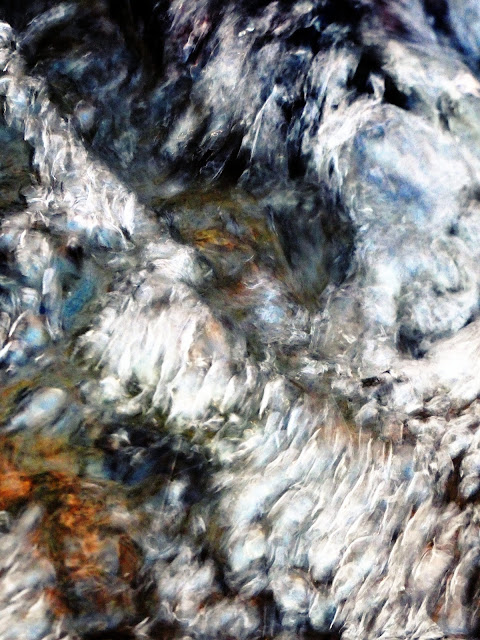